Indonesian rescuers use jackhammers, circular saws and sometimes their bare hands to shift the rubble of flattened buildings as they search for the dead and missing from an earthquake that killed at least 310 people 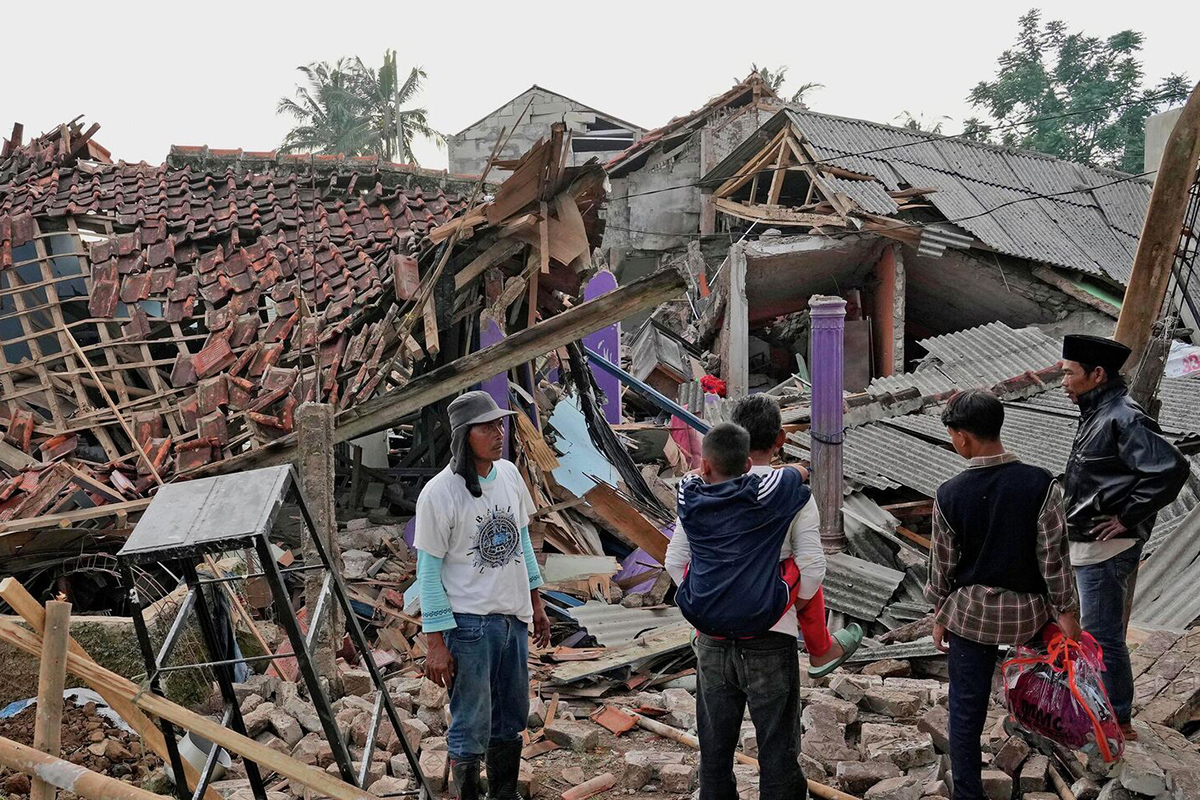 With many missing, some remote areas still unreachable and more than 1,000 people injured in the 5.6 magnitude quake, the death toll is likely to rise. Hospitals near the epicentre on the densely populated island of Java were already overwhelmed, and patients hooked up to IV drips lay on stretchers and cots in tents set up outside, awaiting further treatment.
The quake struck at a depth of 10km and also caused panic in the capital of Jakarta, about a three hour-drive away. Rescue operations were focused on about a dozen locations in Cianjur, where people are still believed trapped, said Endra Atmawidjaja, the public works and housing spokesperson.

The President of Belarus, Aleksandr Lukashenko, has sent condolences to Indonesian President Joko Widodo in connection with this tragic earthquake, “It is with deep pain and sadness that the Republic of Belarus learned about the catastrophic consequences of the earthquake in the Province of West Java. At this difficult time for your country, on behalf of the Belarusian people and myself, I am sending words of compassion and support to Your Excellency, the relatives and friends of the victims, and I wish a speedy recovery to those affected and also convey sincere condolences to the entire Indonesian people.”

Based on the materials of www.apnews.com