Two sides are to blame for the events in Ukraine, as in any other conflict: Moscow is being accused of launching a special military operation, but Kiev is responsible for non-compliance with the Minsk agreements – as stated by a deputy of the Upper House of Japanese Parliament, Muneo Suzuki, in his talk with RIA Novosti 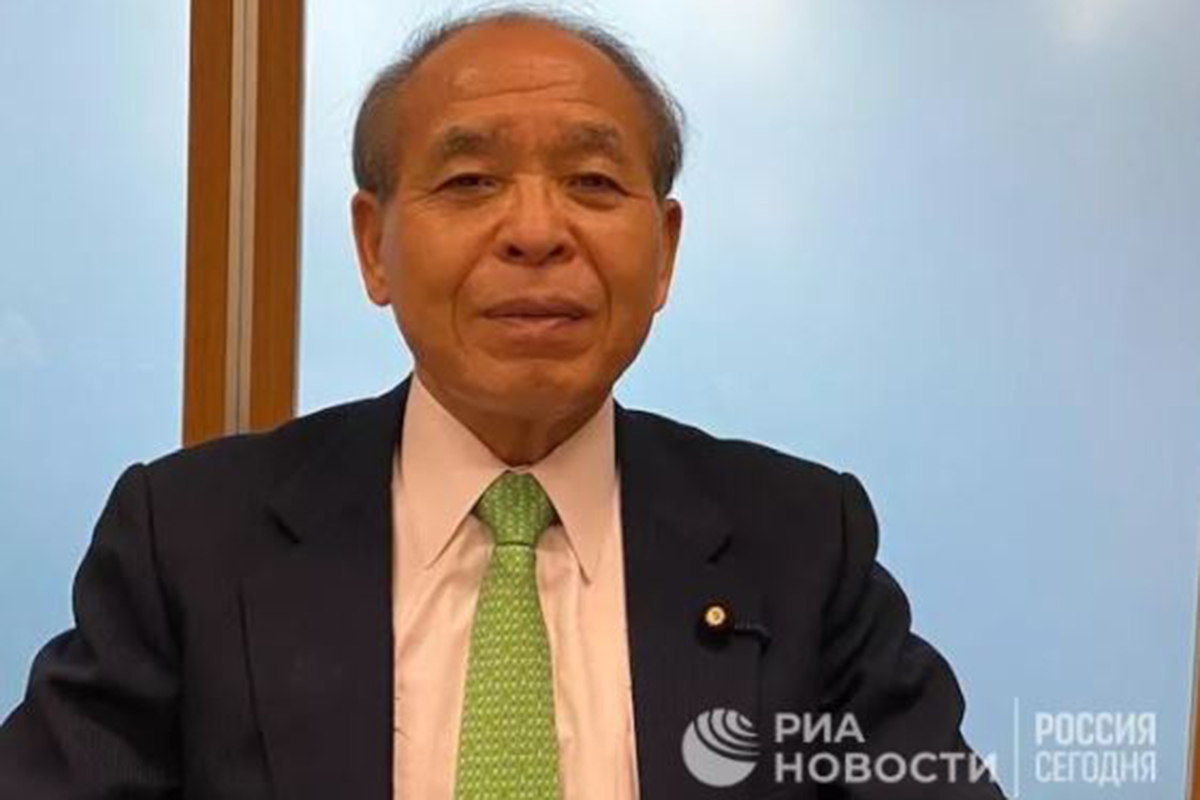 The politician emphasised that governments of some countries look at the situation one-sidedly, criticising the beginning of the military special operation, but not giving objective assessments of its history and reasons.

"The world, including the mass media, is now moving along the direction of heating up the confrontation. We should not go along with it. I believe the President of Russia, Vladimir Putin, was forced to launch this special military operation. It is necessary to remain cool to protect the state interests. The general trend now is that encroachment by force on the sovereignty of a state or its territory is a violation of international law, and even the UN has such a resolution. Meanwhile, I consider there was a reason," Mr. Suzuki stressed.

Recalling Kiev's violations of the Minsk agreements, the politician noted that a saying is popular in Japan: in a quarrel, both parties are to blame. It means that both of them should bear responsibility and punishment. "Differently speaking, the one who started it first is wrong, but the one who created the reason for this is also responsible. I think this saying is consonant with the situation,” he added.