This was stated by Shigenori Kanehira, from Japanese TBS TV channel, after his talk with Aleksandr Lukashenko today 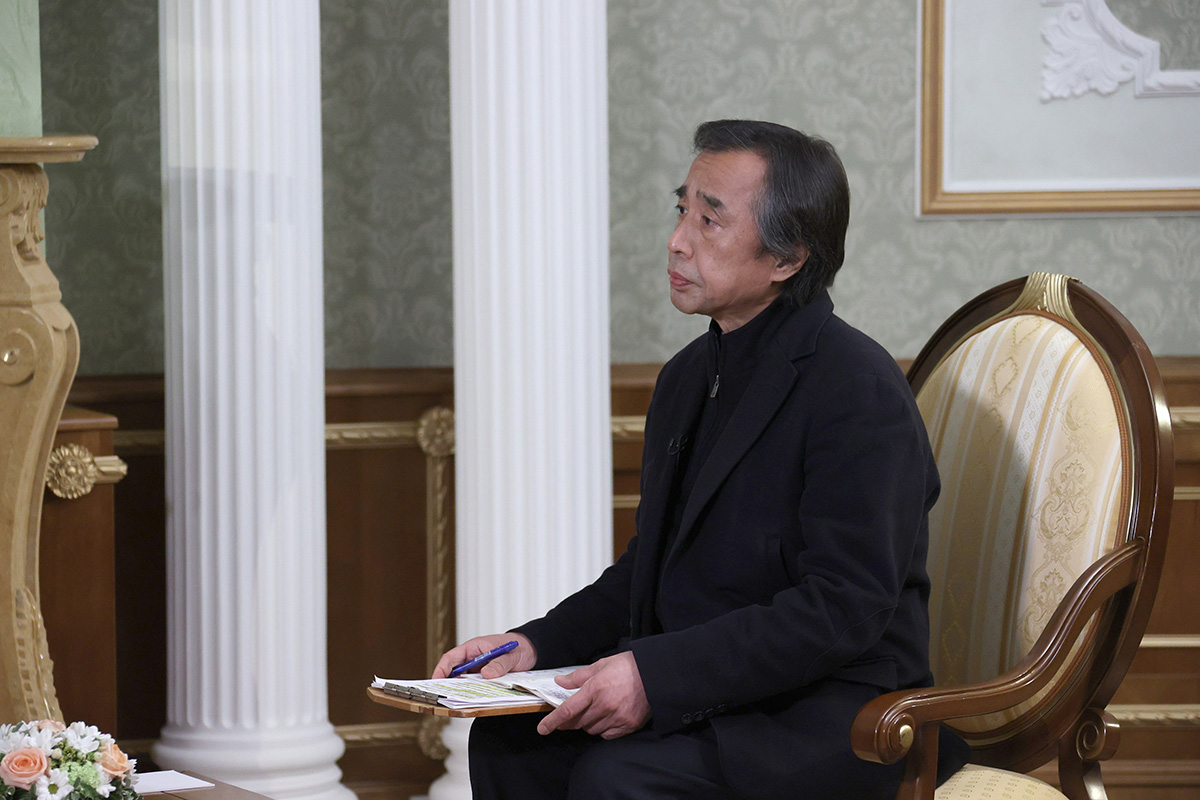 The interviewer shared impressions of his conversation with the Belarusian President, “I appreciate today's event. We have been preparing for this interview for a very long time – a year and a half. That was a direct conversation. We had an open dialogue, which satisfied me.”

Speaking about the Belarus-Japan relations, the journalist noted that they are very close, “Your country suffered from the Chernobyl accident. Yesterday, a large earthquake occurred in Japan, near Fukushima. The possibility that the nuclear power plant will suffer again is not excluded. I am personally very worried about its fate. Speaking of the interaction between our countries and peoples, I really hope for further deepening of relations at the level of ordinary people, at the level of professionals.”

Shigenori Kanehira expressed regret about the problems that have arisen in the Belarus-Japan relations at a political level.

At the moment, sanctions – imposed by Japan on Belarus – are in force.