Japan is in danger of repeating the mistakes of Ukraine and turning into a puppet of the United States – as stated by a researcher at the International Peace Research Institute at Meiji University, Ryuji Ishida, RIA Novosti reports 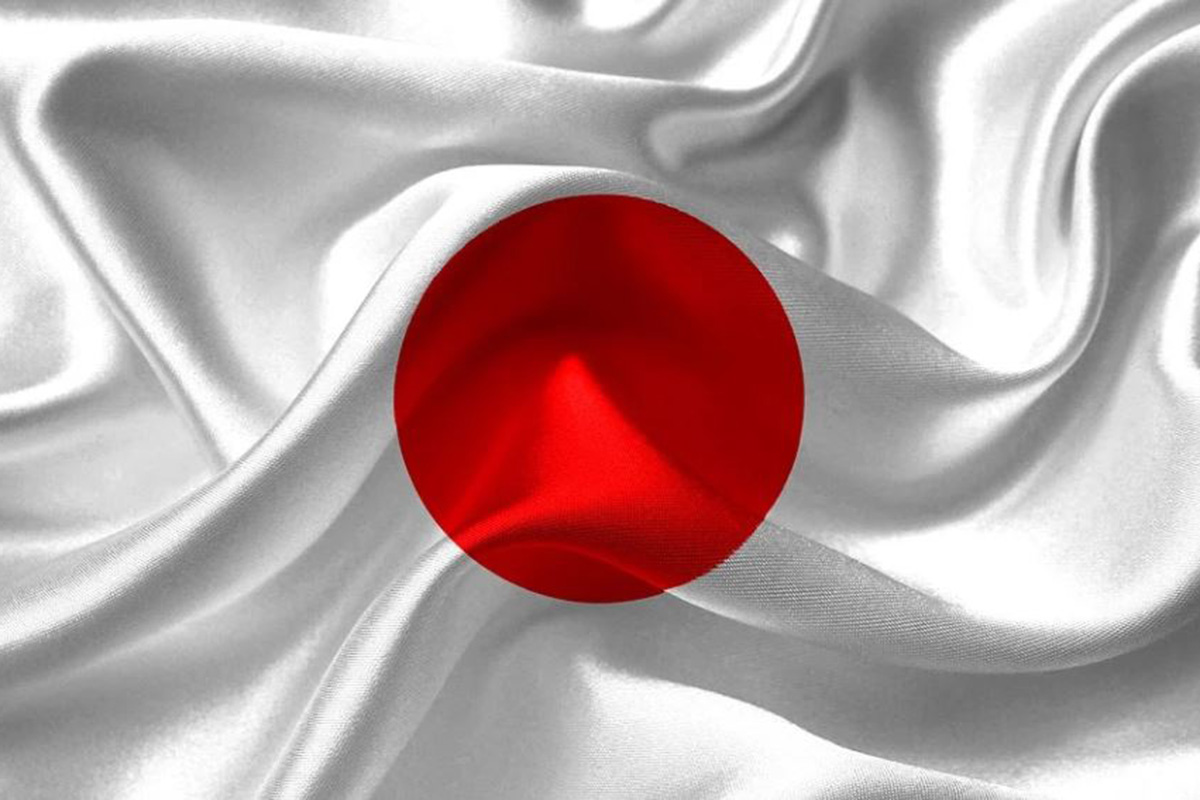 "China has always adhered to the concept of peace in solving international issues. As regards relations with Japan, such a concept is mainly manifested in such issues as amnesty for war criminals, the rejection of war reparations and reaching a consensus with Japan on the principle of ‘one China’,” Ryuji Ishida said during an online seminar of the Taihe analytical centre dedicated to the impact of the Russian-Ukrainian conflict on the situation in East Asia.

In his opinion, Japan and the United States refused to comply with these peace principles and international agreements. They even attempted to change the status quo by demanding the use of force to resolve the Taiwan issue.

Ryuji Ishida stressed that ‘Japan is in danger of repeating Ukraine's mistakes and turning into a strategic pawn of the United States’. He urged Japan to resume its policy of establishing normal diplomatic relations with China.

In turn, a former member of the House of Representatives of Japan and a well-known lawyer, Hideko Ito, said the Russian-Ukrainian conflict caused widespread discussions in Japan: the voices of Japanese conservatives calling for a revision of Article 9 of the Constitution – that has long been regarded as a symbol of pacifism since it bans war as a means to settle international disputes and outlaws the maintenance of an army by Japan – have intensified.

"There is even an opinion that, in the event of ‘an emergency’ in the Taiwan Strait, Japan should enter into ‘a military confrontation’ with China on the basis of the US-Japan Alliance. We should resolutely resist such behaviour and focus on calm diplomatic efforts," she said.

According to Hideko Ito, ‘Japan's goal is not to ‘strengthen self-defence’ but to strengthen ‘self-defence within the framework of the Constitution’. “We must resolutely resist the strengthening of the Japanese-American military union due to the US hostile policy towards China,” the lawyer stressed.