The issue of a barrier construction on the territory of Belovezhskaya Pushcha may be submitted to the Berne Convention Bureau for study as early as April – as informed by Natalia Schasnovich, the Senior Adviser at the Main Department of Multilateral Diplomacy of Belarus’ Foreign Ministry 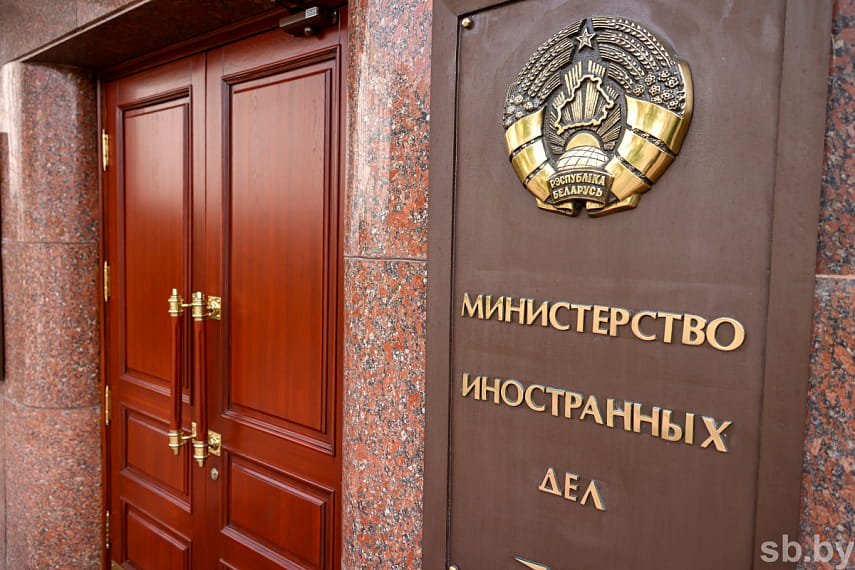 “Since October last year, the Foreign Ministry has been making every effort to draw the attention of relevant international structures to the problem of building barriers on the Belarusian-Polish border, in particular on the territory of Belovezhskaya Pushcha. The Foreign Ministry has sent appeals, including personal letters from the Minister, to various international structures – i.e. the UN Under-Secretary General, the UNEP Executive Director, the Secretary General of the Council of Europe, and many others. Such an ill-considered approach not only causes irreparable damage to nature, but also hinders strengthening of co-operation in the field of environmental protection between our countries,” Ms. Schasnovich said.

The official noted that Belarus has no official information from the Polish side regarding its work on construction of a barrier. “The World Heritage Centre has responded to our repeated appeals and requested from the State Secretary of Poland’s Ministry of Climate and Environment a detailed report on this world heritage site, an assessment of the environmental impact of construction of a wall on the site, and also expressed an urgent request to the Polish Government to suspend work until a full study of the situation. We hope this issue will be brought up at a meeting of the Berne Convention Bureau in April. The Belarusian side is ready to co-operate with all the structures and organisations involved in this issue,” she added.