The Ambassador Extraordinary and Plenipotentiary of Israel to the Republic of Belarus, Alex Goldman-Shayman, attended yesterday the opening of commemorative plaques in honour of the Belarusians recognised as Righteous of the World and thanked everyone who took part in creation of the Righteous Among the Nations Avenue in the Pit Memorial in Minsk 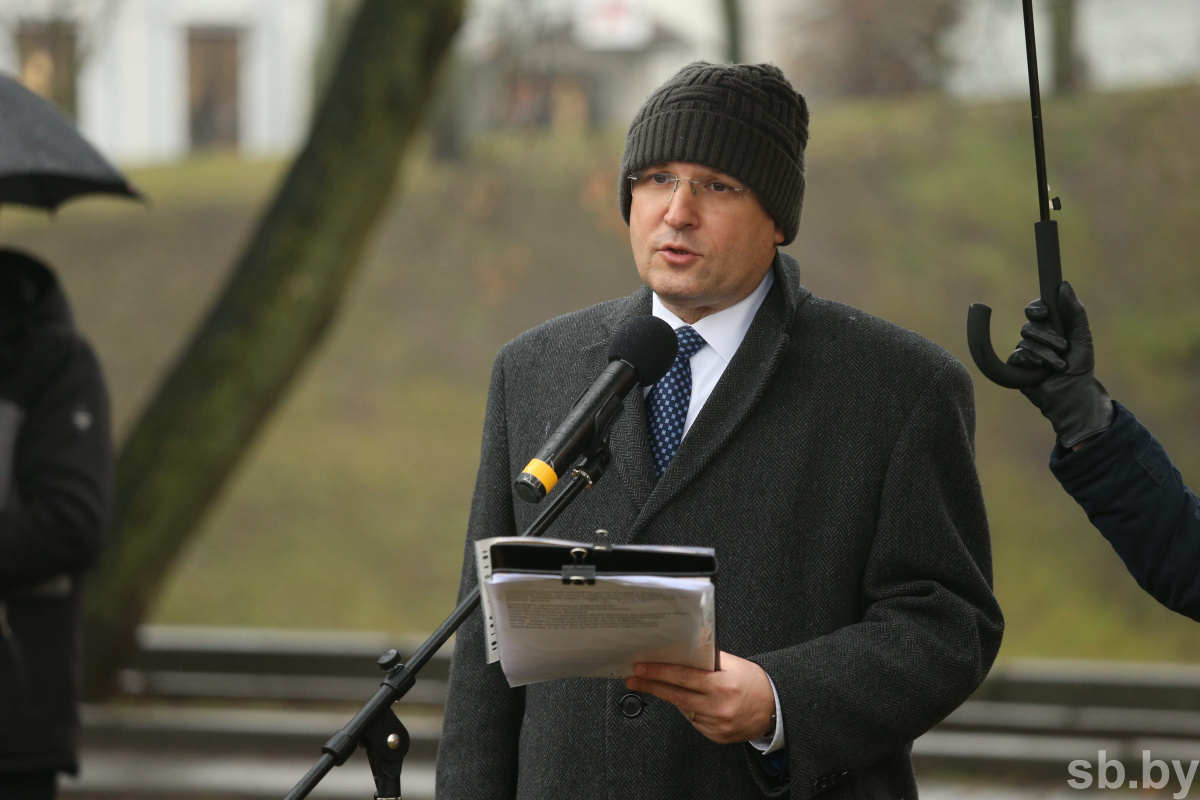 “Before the war, Jews lived here with their neighbours – Belarusians, Russians, Tatars and representatives of other nationalities. In the summer of 1941, barbed wire separated them from everyone else," Mr. Alex Goldman-Shayman said. “Among those on the other side of the barbed wire there were people who could not be indifferent to their neighbours’ problem. They risked their lives and the lives of their children since they simply could do nothing else but help, save and hide Jews who were doomed to total destruction.” 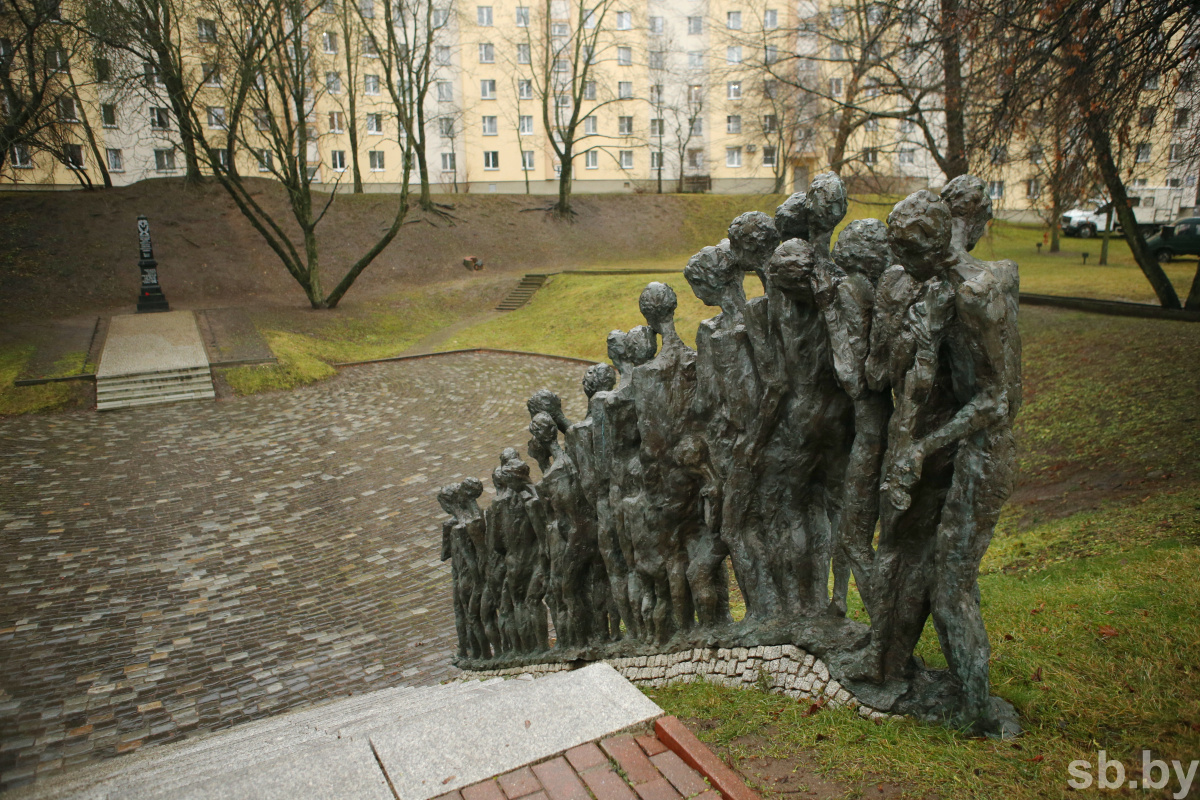 The Ambassador noted that planting of young trees and opening of memorial plaques dedicated to the righteous were especially symbolic on the day when Jews around the world celebrated the first day of Hanukkah. On this holiday, the second candle is lit and the victory of light over darkness is celebrated.

"The Righteous of the World became rays of light in the darkness of the Holocaust, which made it possible not to forget that darkness is not eternal and that light will come,” Mr. Goldman-Shayman stressed, adding, “People in Israel attach great importance to the memory of the Holocaust and its victims – soldiers who liberated Auschwitz and other concentration camps, and soldiers of the Red Army. We remember the righteous: those who showed courage and kindness. It is important to tell future generations about them, because these Righteous of the World can serve as an example of the best human features!” 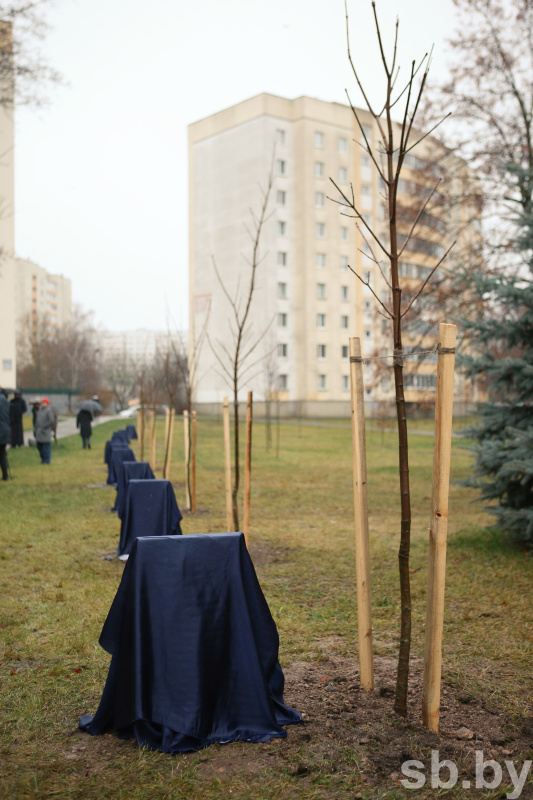 Mr. Goldman-Shayman said that his grandfathers fought as part of the Red Army during the Great Patriotic War. On behalf of the State of Israel and all Jews, he thanked the Belarusians – Righteous of the World – for ‘bringing light to humanity’. 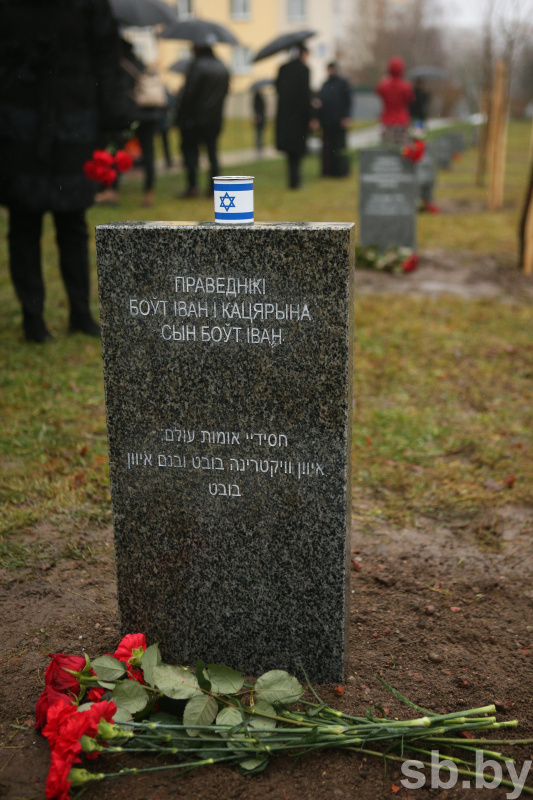 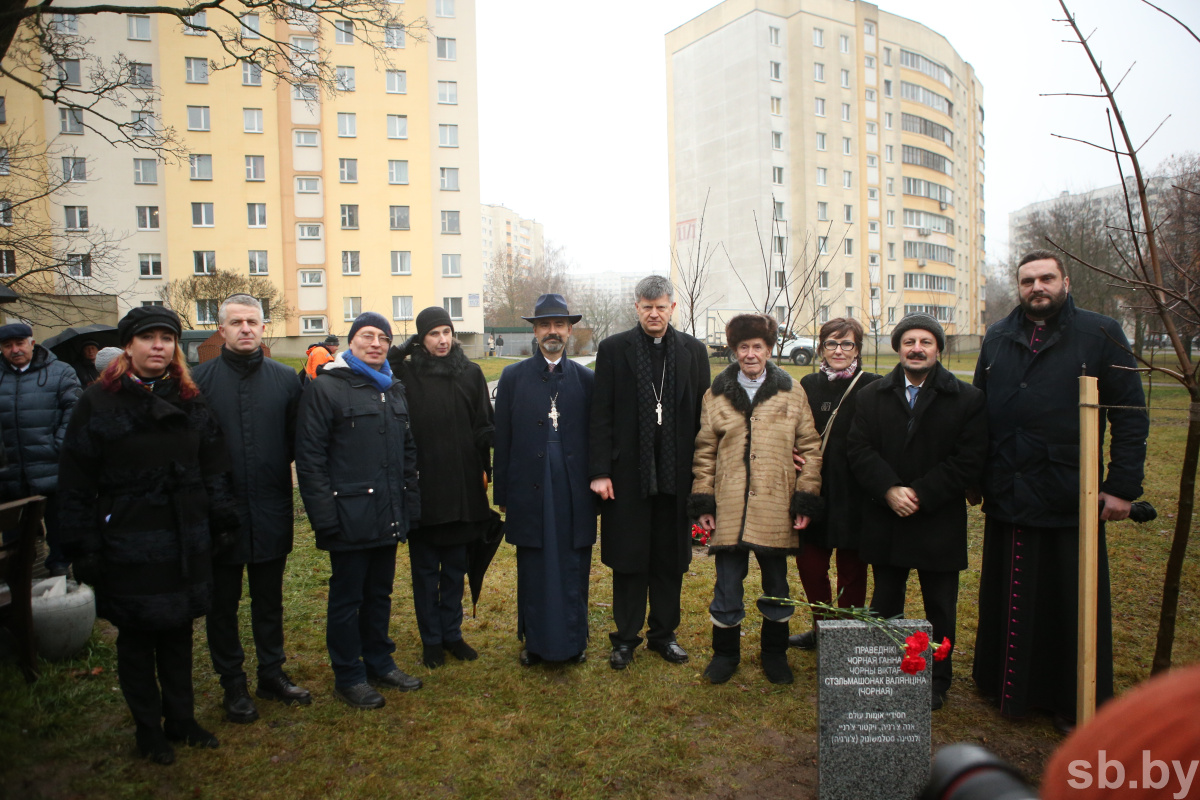