Representatives of the Lithuanian civil society – who are currently on a visit to Minsk – have shared their views on why the Baltic States are demonstrating such an attitude towards the USSR. After all, the Soviet Union built schools, hospitals, roads, and industrial facilities. Why is there a war against the symbols of Soviet soldiers’ victory in the Great Patriotic War, against their feat?.. 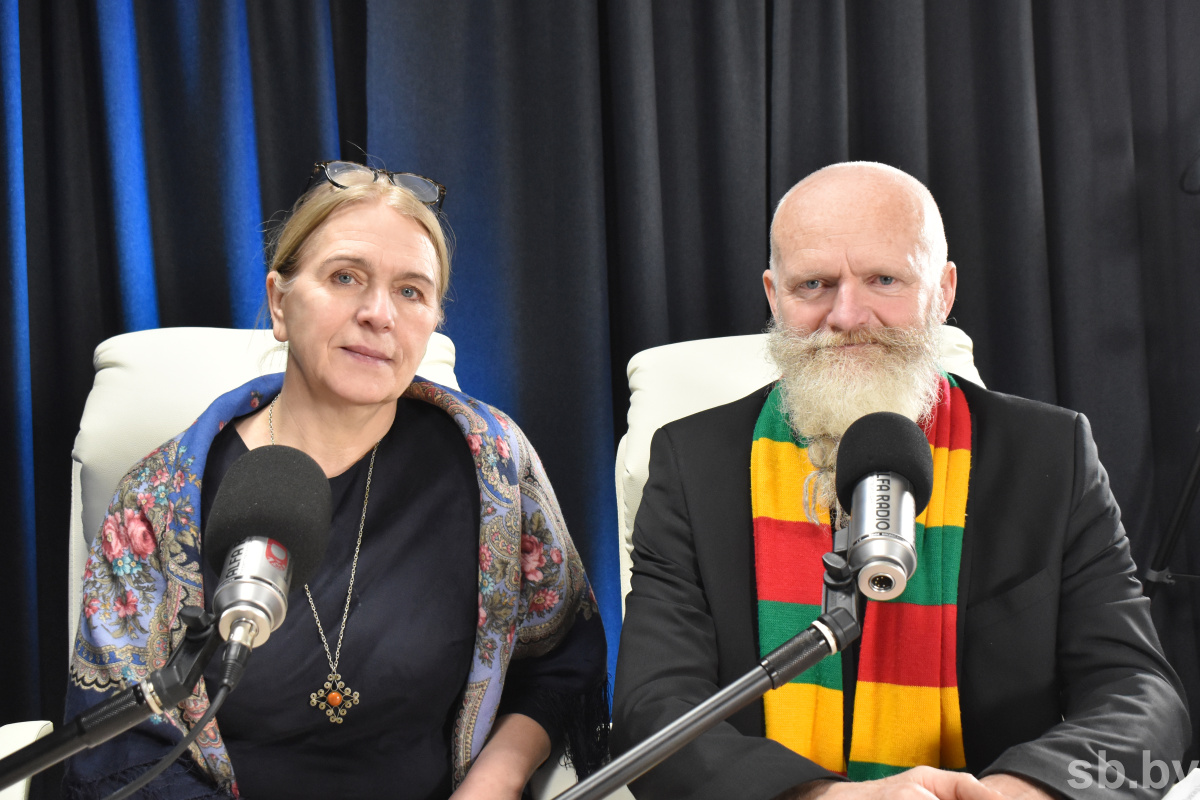 “History rewriting is brainwashing,” documentary filmmaker, journalist Kazimieras Juraitis reasoned upon the issue. “Any programme can be implemented in this way. This is Russophobia, Belorusophobia. Actually, this is the Slavic world, and we belong to it. We are, in fact, brothers and sisters. Therefore, they want to set us at loggerheads with each other – and to brainwash us before that. After a generation or two passes away, it will be easier to rewrite history – if all this is not stopped. But I believe we will stop it.”

In turn, poet Erika Svencioniene noted, “It is no need to blame the Lithuanian people only, it is not our fault. We simply failed to defend our state some time ago. What is happening within it at present is the EU policy – including the attempts to rewrite history so that young people have a different understanding of what is happening. On the other hand, the more they are trying to make us enemies to each other, the stronger the rapprochement of peoples. And we are increasingly trying to find out the truth, to get information.”

The Lithuanians also commented on the ban to demonstrate the letters Z and V in certain cases in the country and to wear St. George ribbons. They mentioned a permission to demolish monuments to Soviet heroes, “We were said this would be done obligatory. We are also not allowed to celebrate May 9th holiday. They want to usurp this day – making it a kind of memorial day for ‘victims of the Ukrainian genocide’. They also said that they would cover the graves of Soviet soldiers with the Ukrainian flag – arranging such a provocation.”