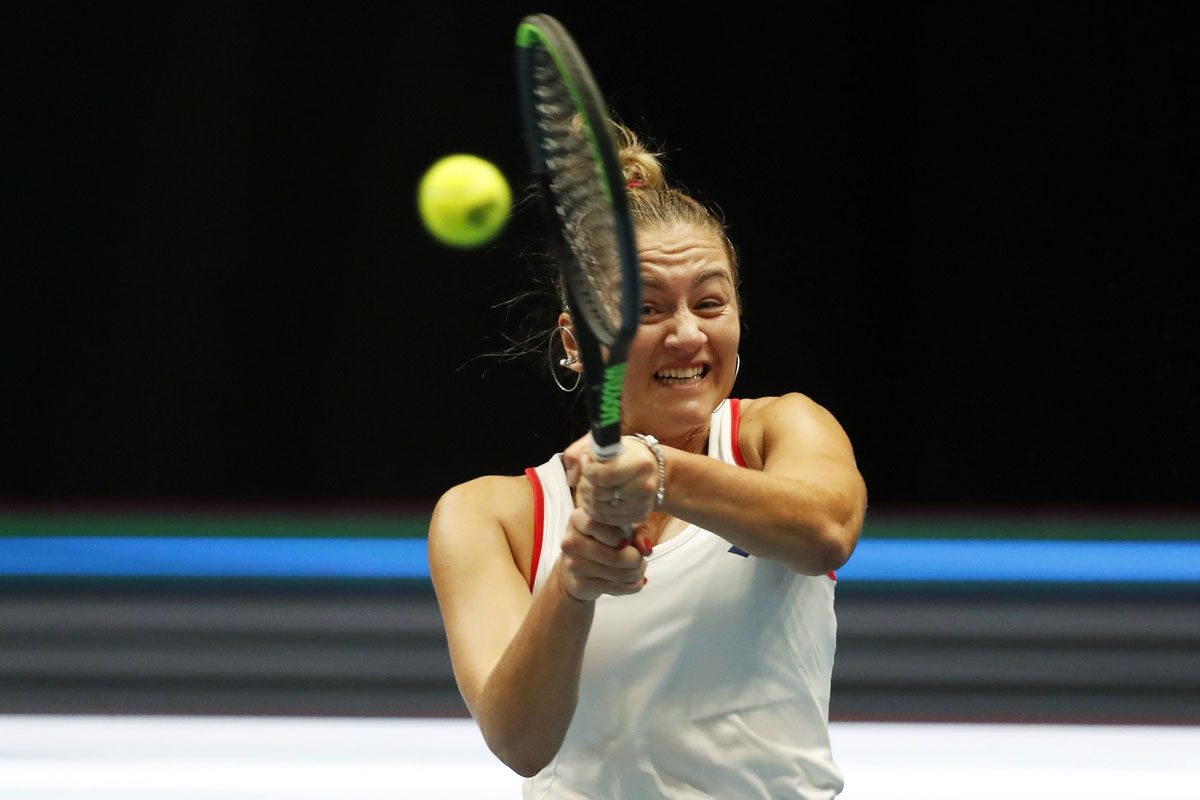 It should be noted that Iryna Shymanovich, who last week won the tournament from the ITF Tennis Tour category with a prize fund of $60,000 in Rio de Janeiro, has risen in the world ranking from 316th to 245th place, leaving behind several Belarusian tennis players and becoming the fourth racket of our country.

Meanwhile, all three Belarusians, who are in the top-50, have retained their positions: Aryna Sabalenka is fifth, Victoria Azarenka is ranked 26th, Aliaksandra Sasnovich is placed 30th.

In the rating, which was published by the Association of Tennis Professionals (ATP), Belarusian Ilya Ivashka remained 73rd.