Information about the transfer of drones by Iran to the Russian side in order to use them in the conflict in Ukraine does not correspond to reality – as stated by the Iranian Foreign Ministry’s spokesman, Nasser Kanaani, RIA Novosti reports 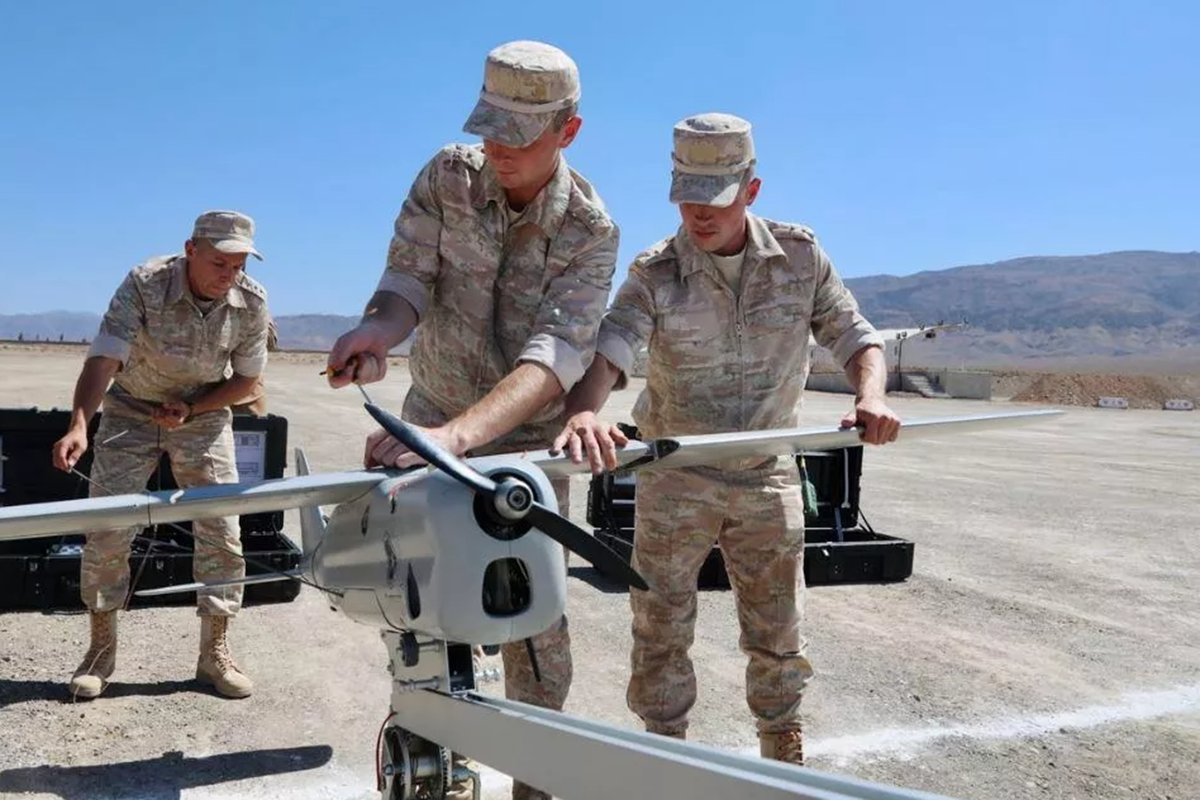 Mr. Kanaani noted, “Iran considers the published reports on the supply of drones to Russia for use in the conflict in Ukraine unfounded and does not confirm them.”

The spokesman added that Iran adheres to a political course based on neutrality. According to him, Tehran is committed to the need for a political solution to the Moscow-Kiev disagreements.