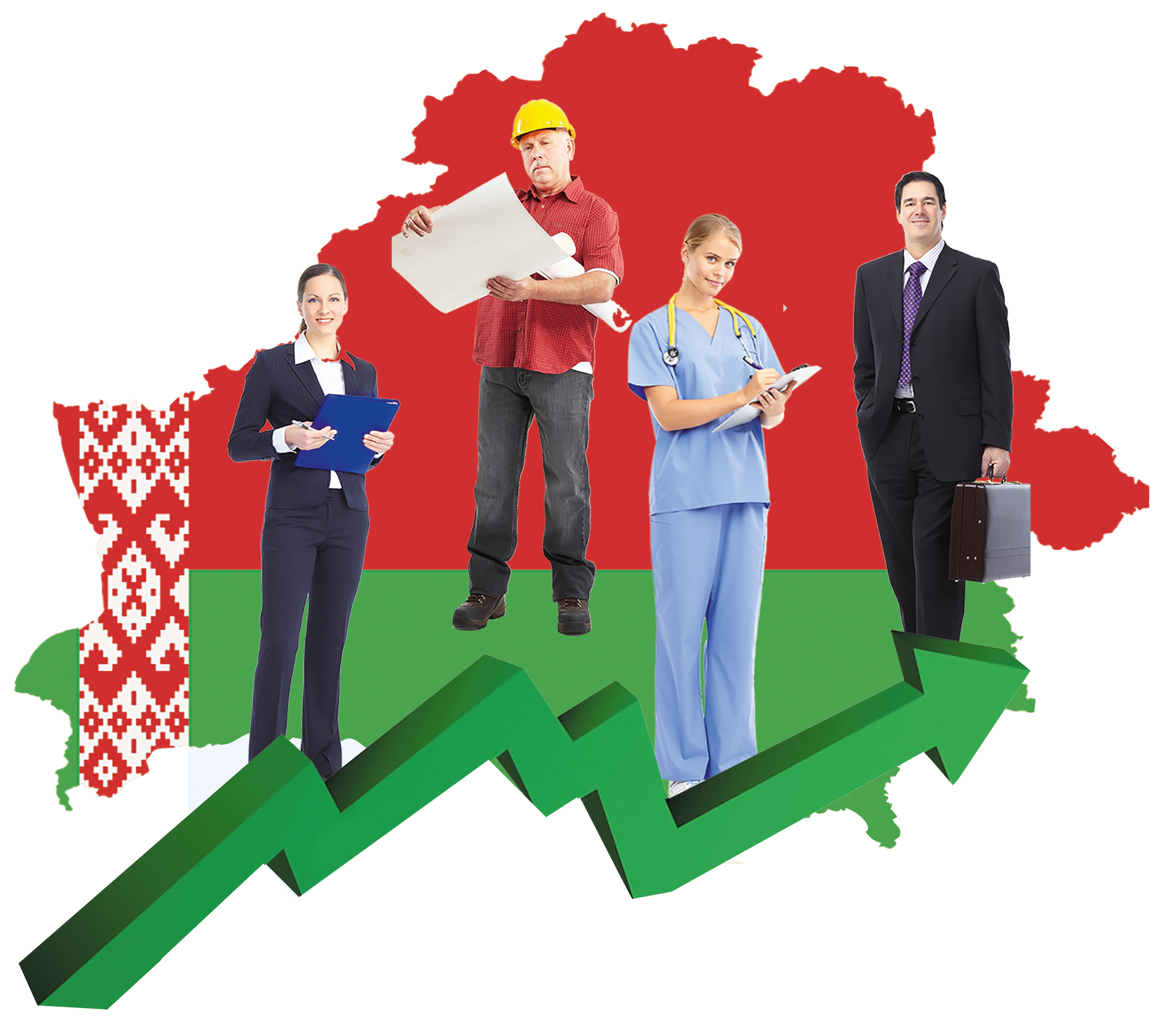 Minerals, natural resources, industry and agriculture... In fact, the key value of any state is people. Without them, without their intellect, well-being and social tranquility, all economic indicators lose their true meaning. Indeed, they will fade away over time. For if not everything, then much depends not on the presence or absence of underground resources, technologies, machines and machine tools, but on a person. No matter how much they talk about digitalisation and artificial intelligence, material, intellectual and spiritual values are still created by people. Therefore, the investment in human capital is the most important, valuable and necessary idea. Almost all countries declare the humane nature of their social and economic policies. But in reality it often turns out quite the opposite. And today we see how the same Western politicians easily provoke an energy crisis, which significantly and drastically reduces the standard of living of the population for the sake of some of their geopolitical ambitions. Hence, the possibility of its development. The Belarusian model of the social state is not verbally, but in fact, aimed at investing in human and social capital. No matter how skeptical some analysts are about our developments, the country occupies high positions in the ratings for the development of human capital.


This is all the more valuable because Belarus is inherently not rich. We do not have huge deposits of natural resources. As, for example, in the same Norway, Denmark or Sweden — these countries traditionally occupy high positions in global social rankings. We do not have a powerful financial lever through which we can ‘pump’ investments and resources from other countries, as the United States and Germany do. Unfortunately, our country does not have access to the sea, so we cannot receive additional income from trade flows and speculation (modern markets cannot live without them), like the Netherlands and some other states. We were not ‘pumped up’ with investments for political reasons, like Singapore, Taiwan and some other countries. In many ways, the economic miracle of some Asian tigers is due to the inclusion of full favoured nation treatment from the United States. On the contrary, the G7 countries not only did not provide assistance to Belarus, but they tried to put up barriers to the economic development of our country through certain restrictions and limitations. 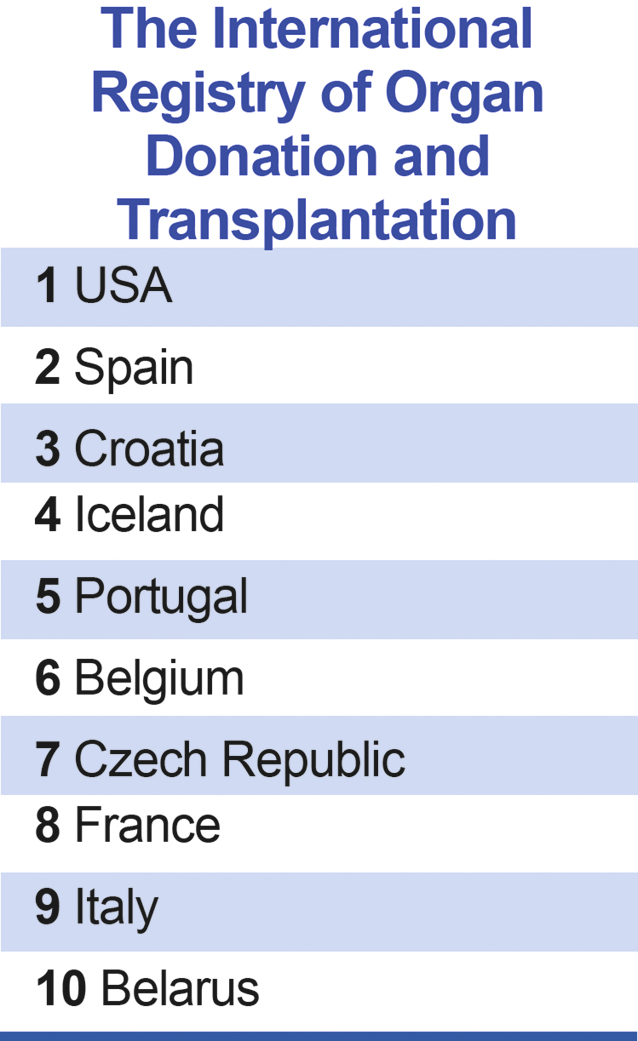 In other words, our country does not have sources of easy money that could be thrown into the furnace of social projects, as is the case in some states. People generously receive easy money in the form of unemployment benefits or some kind of social benefits, so that they do not climb into the section of the big financial pie, huge pieces of which go to those in power. The rest are crumbs. But they are presented as a great prosperity on the part of the state. The United States is the most textbook example. Or the same states of the ‘old EU’. The same France, which, adhering to republican traditions, tried to create a just society, is now falling into a system in which the key taxpayers are ordinary citizens with average incomes. In addition, representatives of the most profitable professions (lawyers, notaries and various consultants) make a symbolic contribution to the treasury from their very decent incomes. 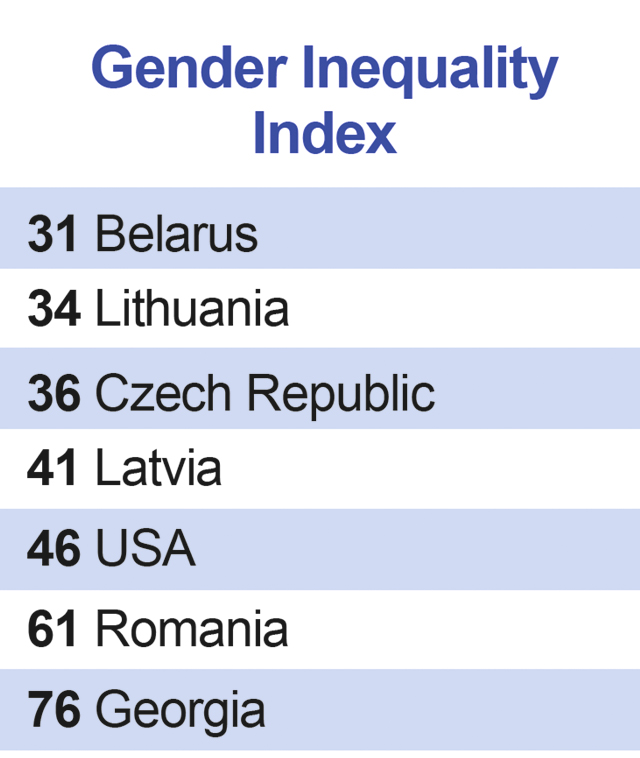 Of course, there are bottlenecks in Belarus. Indeed, we are working hard on their stitching. Nonetheless, in general, our country has shown that even a small state that does not have unconditional wealth is able to create a fair and effective social model. Therefore, we are included in the category of countries with a very high level of human development according to the Human Development Index (compiled under the auspices of the UN). We have almost no total poor — the poverty rate in Belarus is half the average for the countries of the CIS and Eastern Europe.
Belarus is in the top 10 most developed transplant countries. Moreover, this direction is considered the highest in complexity in medicine. The country has one of the lowest rates in the world in terms of infant and maternal mortality. The country occupies the 36th position in the global food security ranking for 2021. This suggests that the state is fully self-sufficient in basic food. We are ranked 17th out of 163 countries in the 2021 Social Progress Index for Access to Basic Knowledge. Belarus ranks 32nd out of 162 states according to the Gender Inequality Index. According to the report of the World Economic Forum, the country was in 33rd place in the Gender Gap Index, and in the area of economic participation and career opportunities (one of the components of the index) — in fifth place in 2021 (this is the best result in the Eastern Europe and Central Asia region).
The entire population is provided with basic sanitary and hygienic conditions in the country. More than 99 percent of household and industrial wastewater is treated to a safe level. And this indicator has remained so for more than ten years. According to the International Energy Agency, the production of electricity from water, solar and wind power increased by 1.7 times in the world from 2010 to 2019, and in Belarus — by 15 times. Belarus ranked 46th among 154 countries in the ranking of countries of the world in terms of competitiveness of the manufacturing industry in 2019. 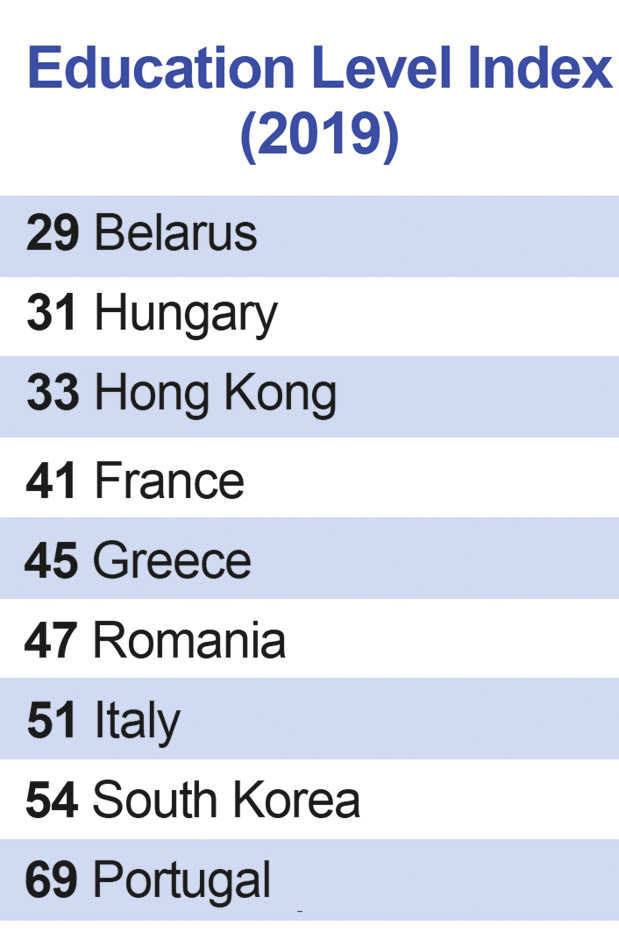 It should be noted that the country achieved these indicators using much more modest financial resources than other, richer countries. This means that our social model is not only just effective, but also successful from a financial point of view. And in this context, is it worth taking international experience for the ultimate truth? Or foremost evaluate how it is better than ours. After all, those systems that were sometimes imposed on us from abroad turned out to be expensive, but with dubious effectiveness. They benefited only various funds and public initiatives that zealously mastered the money. By the way, it is not always transparent and correct. Undoubtedly, someone else’s experience is always useful. Sometimes there is a kernel in it to see how not to do it. Obviously, interaction and exchange of best practices between countries are necessary. Foremost, in a form of a dialogue, but not from the position of some Western countries and their individual representatives, who are used to teaching  people how to live.

Our opponents rarely talk about this, but critical disproportions have formed in the Western economy and society. However, the huts are not always visible behind the palaces. They try to teach us how to live, but they do not always really know how to live. Their own statistics speak for themselves. We are starting to analyse it. The figures are devoid of emotions and sugary PR technologies. Fine, let’s take a look at them.