Belarus’ Interior Minister, Ivan Kubrakov, reported to the President on how the country is combating drug trafficking during today’s meeting that focused on the law and order issues 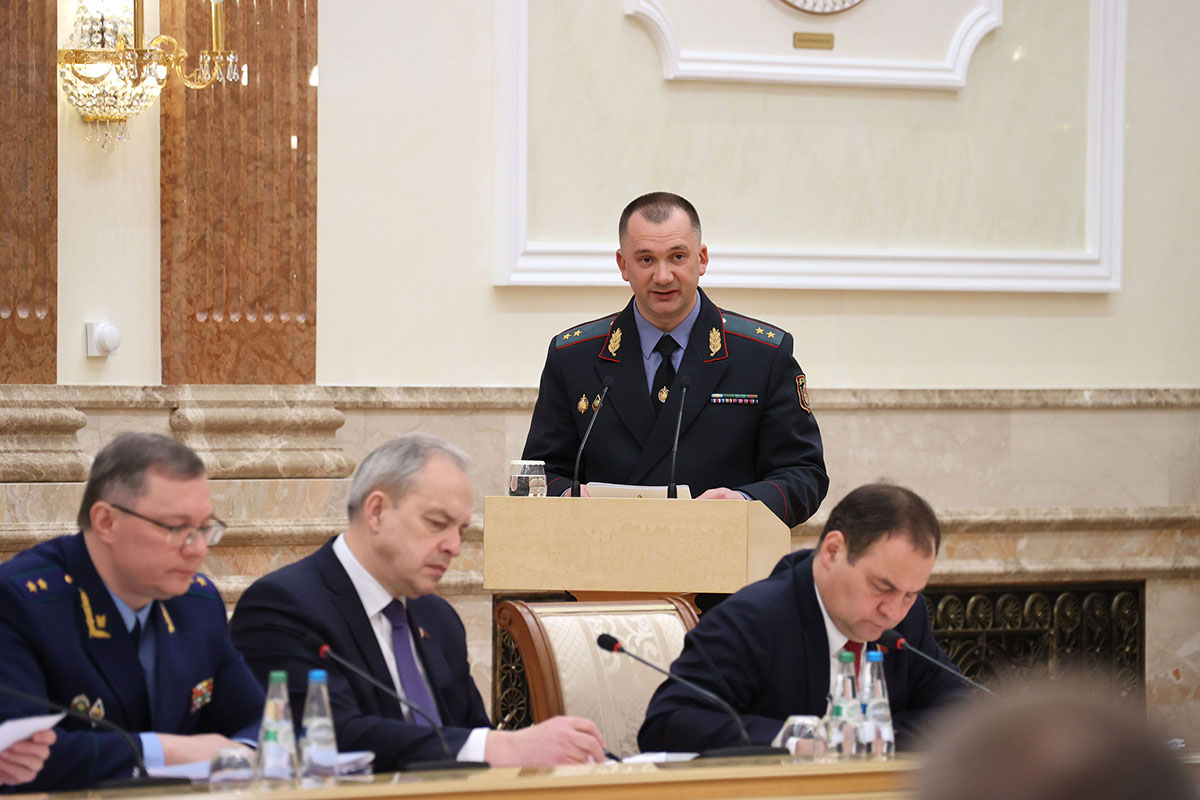 As noted by Mr. Kubrakov, Belarus’ Interior Ministry bodies detect most of such criminally punishable acts. More than a half of drug dealing cases are disclosed. At the same time, most sales of narcotic drugs are conducted via the Internet.

“In this regard, we have restructured our drug control service: it has now an analytical intelligence unit focused on suppressing the activities of online stores that are involved in drug distribution,” Mr. Kubrakov reported.

In 2021, the activities of fourteen online stores were stopped; in 2022, this figure has already reached six. In total, 664kg of narcotic drugs and psychotropic substances were detected last year, while 27 channels of drug movement across the border were suppressed. Another urgent problem is an increase in the number of drug overdoses, including fatal ones.

Mr. Kubrakov stressed that measures to motivate drug addicts to treatment and work have been strengthened. “Proposals have been prepared to expand the circle of persons who can be sent to an alcohol rehabilitation centre. It is also planned to create additional rehabilitation centres within the Interior Ministry’s penitentiary institutions. The issue is already being worked out, and it will be resolved at the forthcoming session of the Interior Ministry,” he explained.