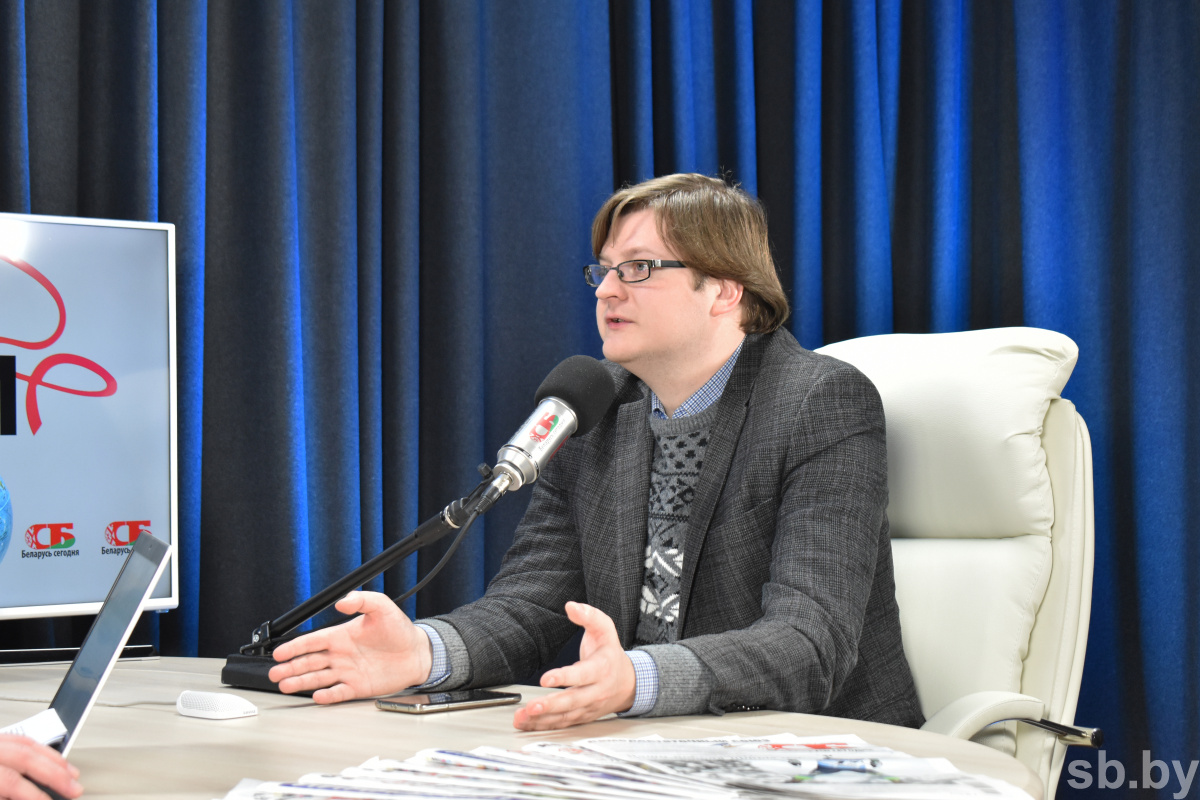 “It’s one thing when a strike on certain issues of dissatisfaction with working conditions is in place. This was observed in Kazakhstan in December. However, in January, not strikes have begun – but prepared, instigated revolts and mass riots," Mr. Petrovsky stressed.

The radio programme host, Vadim Shepet, noted that protesters in Kazakhstan are now demanding not only to cut gas prices but also change the law on elections and parties, to revive the 1993 Constitution, and to re-elect all authorities, including the President... "We have already heard this somewhere,” he noted with irony.

“I will say more. Look, these requirements lack anything which is really needed to solve certain problems that exist in Kazakhstan. The agenda has been shifted – and this is one of the examples and markers of the fact that work has begun under certain guidelines. Everyone has forgotten of what people want. All are now being methodically shifted to the topics which solve no problems. The main task [of protesters] now is the seizure of akimats [local administration buildings], taking representatives of the authorities into the square on their knees, and forcing them to repent, and so on. Is there a solution to the problem? No,” Mr. Petrovsky said.

It became known at midday that protesters broke into the City Hall in Almaty. “We are observing an intentional coup attempt,” the expert commented on the situation.

“Kazakhstan is now completely changing its Government. As numerous experts assert, the authorities are now actually putting a stake on a shift to a socially oriented state. It seems to me that, in this situation, protesters need to calm down and establish a public council to control these changes – rather than to try to destabilise the situation, which will simply do harm,” Mr. Petrovsky added.