Belarus’ intellectual property strategy until 2030 is planned to be approved in the near future – as announced by the Deputy Prime Minister, Aleksandr Subbotin, during the Intellectual Property in Modern World: Challenges of the Time and Prospects for Development international scientific and practical conference 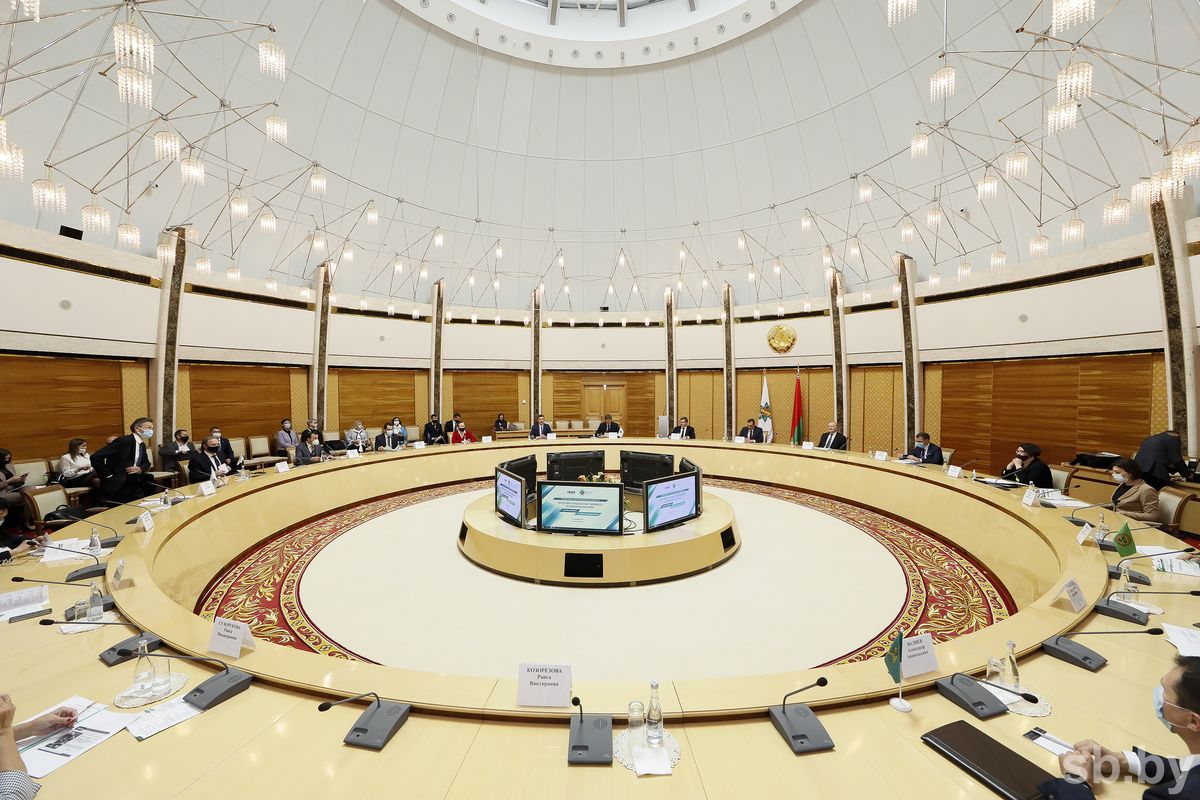 According to Aleksandr Subbotin, the intellectual property strategy until 2030 envisages a special action plan, “Development of regional and international co-operation, digitalisation of administrative processes, technology transfer and commercialisation of innovations, personnel training, development of creative and inventive potential of young people are among the key tasks for us. In the coming future, we plan to approve this document at the Government level.” 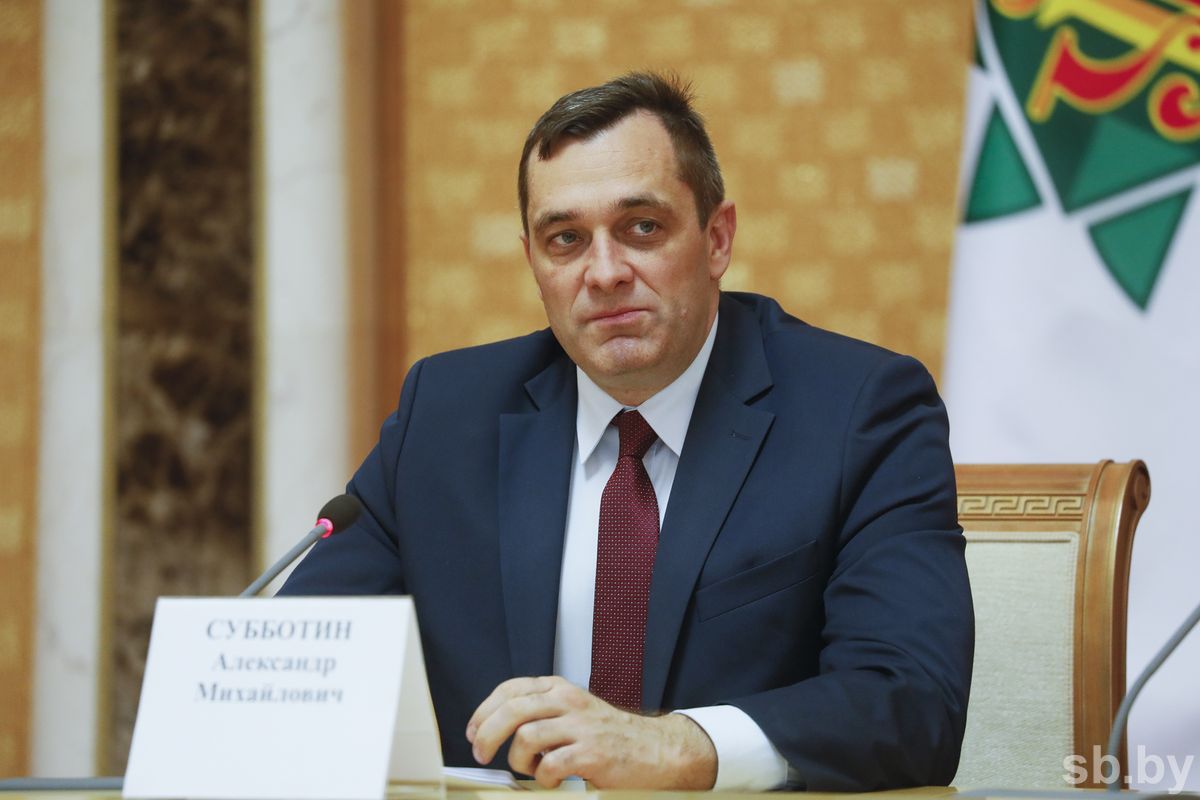 The Deputy Prime Minister also stressed that issues related to co-ordination of actions aimed at protection of intellectual property rights are being resolved in the EAEU. Effective use of legal instruments by copyright holders is one of the most relevant of them. “It is extremely important to ensure that the tasks of protecting intellectual property rights, combating unfair competition, and countering illegal imports of goods are treated equally and are effectively solved in each of the EAEU countries,” he added.

In turn, the Chairman of the Presidium of Belarus’ National Academy of Sciences, Vladimir Gusakov, stressed that the conference theme is directly related to the work of science. “All that scientists work over is actually the intellectual property base in all areas: space, electric transport, biotechnology, agriculture, and others. In general, the Belarusian legislation is quite developed in this sphere and developers’ rights are protected. The issues of encouraging scientists for research, payment of royalties, and bonuses need perfecting. There should be a direct link between scientists’ results and financial incentives,” he noted. 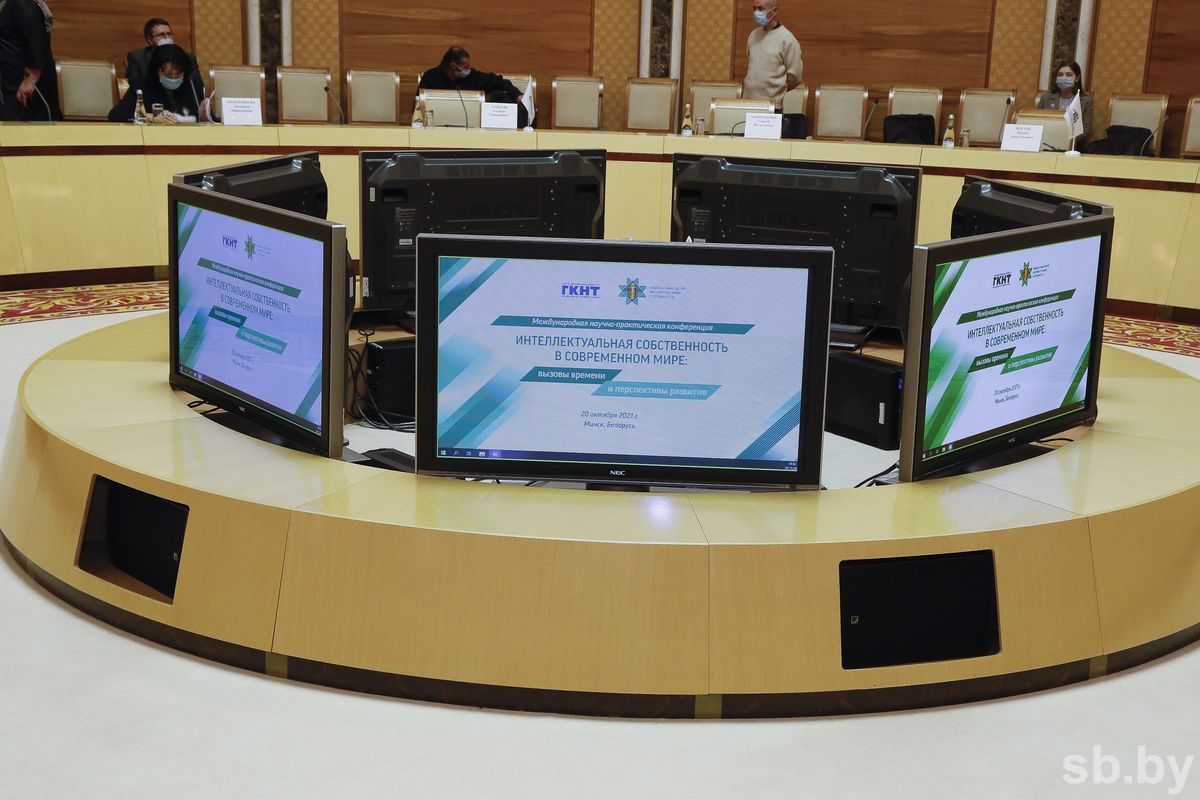 The conference participants analysed the state, problems, trends and prospects for development of intellectual property issues in the field of law, economics, public administration, scientific and technical information, social and other fields of activity in Belarus and abroad. The dialogue platform was organised by the State Committee for Science and Technology and the National Intellectual Property Centre.