Implementation of 28 Union State programmes to become a strong impetus for increasing the volume of mutual trade, development of joint production and co-ordinated measures to support national producers – as stated by Prime Minister Roman Golovchenko 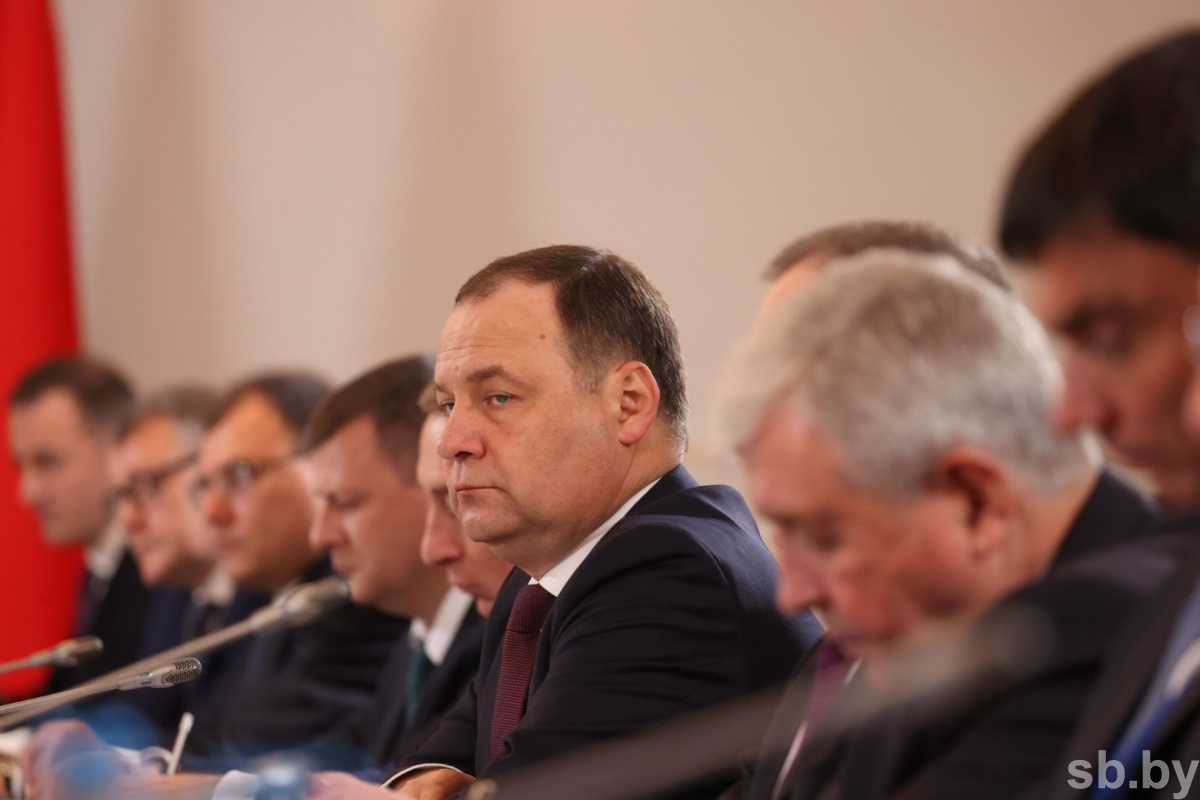 When commenting upon the results of the Union State Council of Ministers’ meeting, the PM noted that, in the coming future, a joint assessment of economic and political risks will be conducted to take timely response measures on this basis.

“In the energy sphere, agreements have been reached on the stages of forming unified oil, gas and electricity markets which will equalise the level of energy costs for Russian and Belarusian companies. In addition, a comfortable price at which natural gas will be supplied to Belarus next year has been agreed upon. According to our estimates, Belarus’ GDP is likely to grow by about $1bn as a direct result of the implementation of the integration package. Moreover, additional opportunities for Belarusian businesses in the Russian market will be created – also producing benefits,” Mr. Golovchenko said.

According to the PM, the social vector of the Union State programmes is also significant. In this regard, the emphasis is placed on harmonisation of approaches to pension payment, social protection measures and support for certain categories of citizens, as well as introduction of common principles of consumer rights protection.

Mr. Golovchenko believes that, in the global practice, the Union State will act as a model for achieving the movement of two independent states towards each other. As he noted, the economy is a driver of effective development of all other areas of bilateral co-operation. “Creation and successful operation of 2,400 joint ventures have become a result of the seamless complementarity of our economies. About 50 percent of Belarus’ domestic trade turnover accounts for the Russian Federation and our country occupies a leading position in supplies of agricultural and food products, high-tech machinery and equipment to the Russian market,” the PM added.