A new state programme of innovative development for 2021-2025 aims to become a driver for the innovative economy development, while contributing to the country's GDP growth by at least 9.5 percent and exports by at least 13.8 percent – as commented by the State Committee for Science and Technology 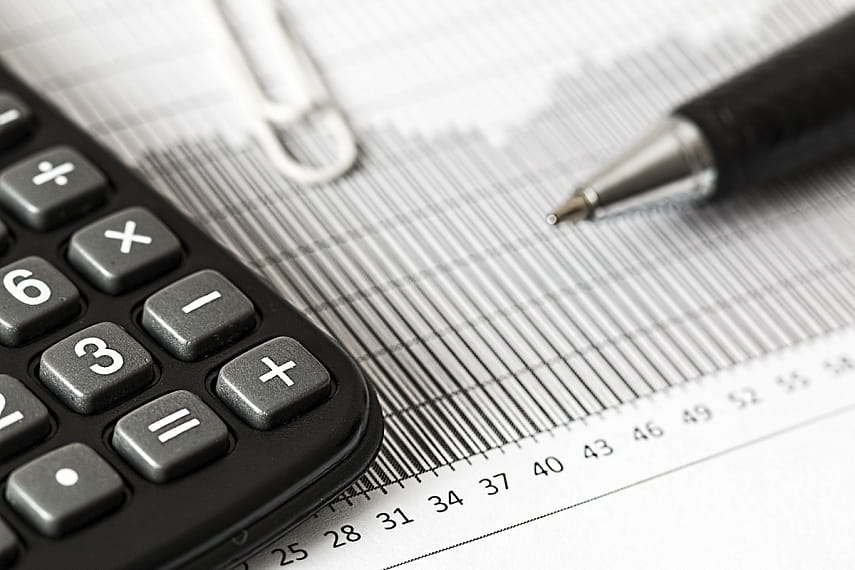 “In addition, by 2025, more than 12,000 new and modernised high-performance jobs are supposed to be created. A share of innovatively active organisations of the processing industry is to reach 30.5 percent, while the volume of exports of high-tech and science-intensive products will make up to $18.3bn – which will account for 35.6 percent of the total exports of goods and services,” Aleksandr Shumilin, the Chairman of the State Committee for Science and Technology, explained.

The new state programme has been formed based on the experience and results of a similar document for 2016-2020. Seventy-four new production facilities were launched then, while the volume of exports of high-tech and science-intensive products reached $14.2bn.

Meanwhile, until 2025, at least 100 innovative projects are planned to be realised – including the organisation of high-tech agro-industrial production of a full cycle of Belarusian National Biotechnological Corporation JSC; development and mastering of innovative technologies in footwear production with introduction of robotic software and hardware complexes at Belvest; construction of a diagnostic, ward, operating and resuscitation building for the Cardiology Republican Scientific-Practical Centre’s hybrid cardiac surgery complex; and many others.

According to the National Academy of Sciences’ chief scientific secretary, Andrei Ivanets, a number of science-driven projects will be implemented as part of the ‘projects of the future’ formed under instructions of the Head of State. For example, these deal with smart electric transport in the field of mechanical engineering. “New models of cargo, passenger, small electric vehicles will be developed, in addition to energy storage devices and the necessary infrastructure. Another promising area is biotechnology, including for pharmaceuticals. The Academy of Sciences has initiated the implementation of a project to develop medicines based on monoclonal antibodies. Actually, this refers not only to new technologies but also the country’s pharmaceutical safety,” he explained.