On the 36th anniversary of the Chernobyl disaster, Belarus’ Deputy Foreign Minister Yuri Ambrazevich paid special attention to the events taking place in Belarus and globally these days. He believes April 26th is not simply the day of remembrance of victims of the man-made disaster, but also the date when losses should be assessed and their recurrence in the future should be prevented. 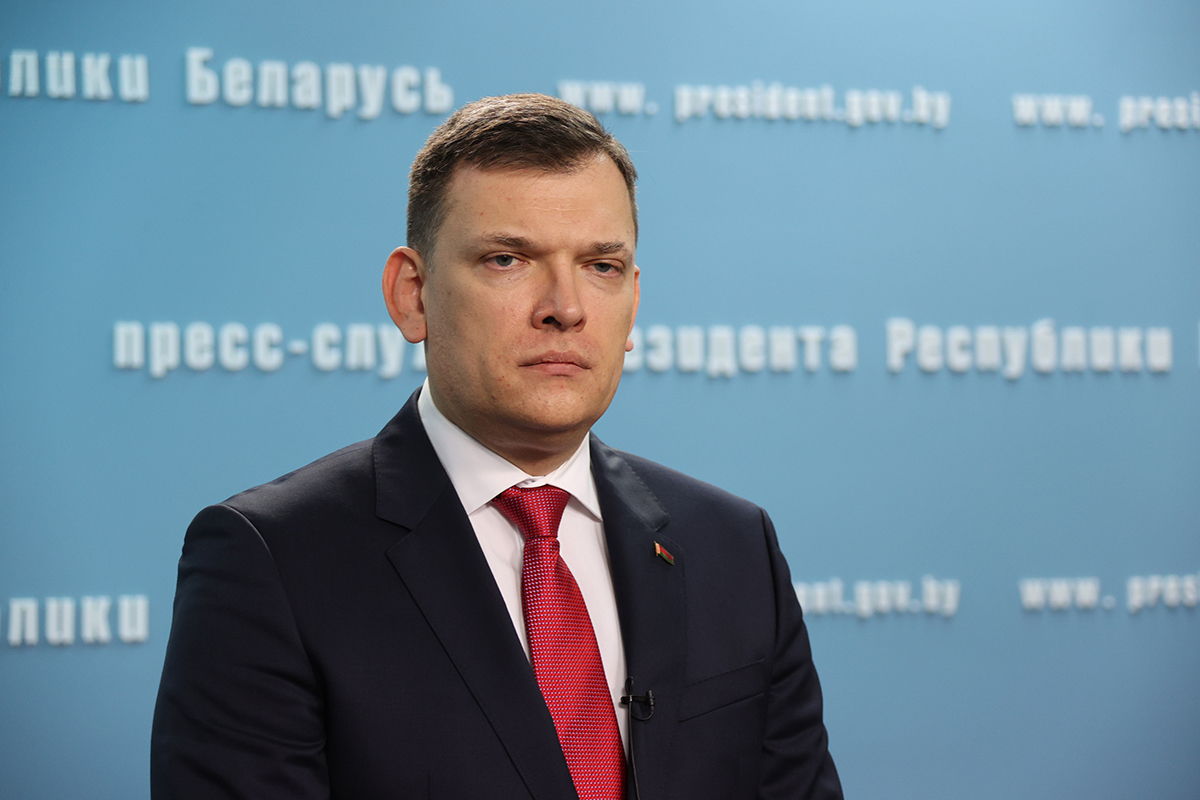 “Belarusians are not indifferent to historical memory and, with this in view, a nuclear power plant in Ostrovets is very seriously treated by the Government. Everything is being done today to ensure transparency of its activity, including through international mechanisms. Sadly, this is not a universal approach. In recent times, of particular concern are the measures aimed at introduction of nuclear facilities at the Ignalina nuclear power plant. I would like to note that the Lithuanian side is neglecting its obligations under the IAEA, and we expect them to co-operate more seriously on a bilateral basis,” Mr. Ambrazevich stressed.

The Deputy Foreign Minister also expressed his concern about the facts of upcoming provocations by Ukraine’s Armed Forces at nuclear power plants in Ukraine. “Yesterday's briefing by Russian diplomats at the UN about the provocations being prepared by the Armed Forces of Ukraine at these facilities cannot but worry. Of course, this topic deserves attention both in Belarus and in the international arena,” he noted.