In Austria, inflation rates skyrocketed to make 7.2 percent in per year terms as of April 2022 – as reported by TASS with reference to Federal Statistical Office of Austria 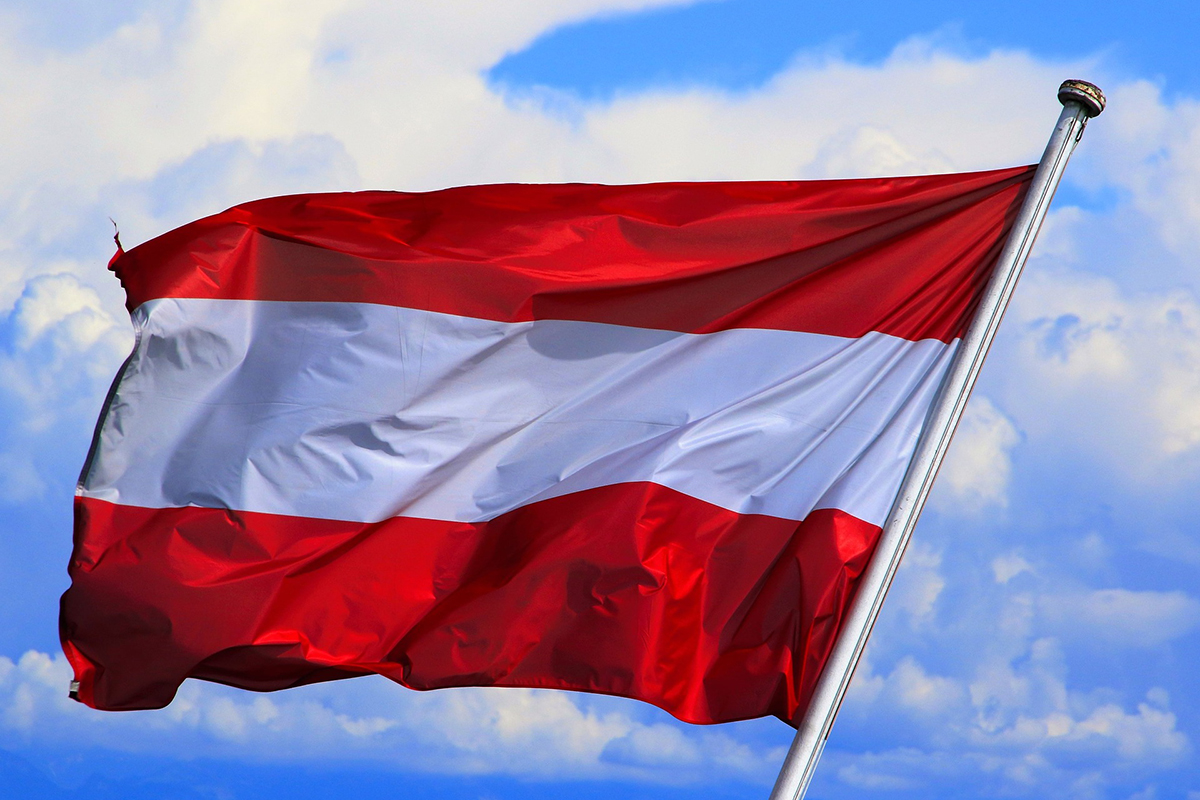 According to Tobias Thomas, the Director General-Statistics of Statistics Austria, the last time such a high level of inflation was registered in Austria in October 1981. Interestingly, in March 2022, inflation rates also broke records in the country – making 6.8 percent.

As informed, the increase in inflation in Austria determines the jump in prices for fuel, energy resources and, accordingly, food.

Actually, increased inflation figures are now observed also in other European countries: i.e. annual inflation reached a 40-year high in the UK as of April 2022.