Trade between India and Belarus has been affected by new difficulties caused by the effects of the pandemic and sanctions – as stated by the Ambassador Extraordinary and Plenipotentiary of India to Belarus, Alok Ranjan Jha, at a press conference dedicated to India’s Independence Day 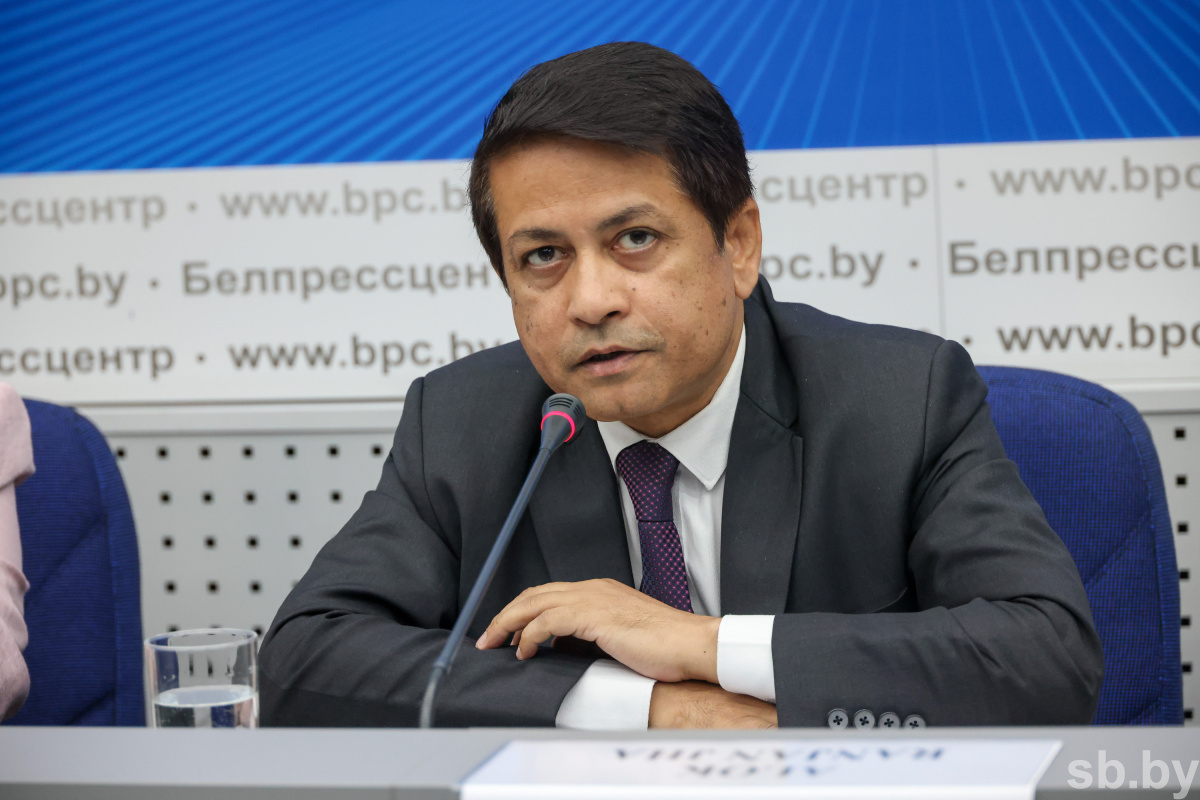 He added that Belarus-India annual trade remains at the level of $0.5bn, and last year the trade turnover stood at $567m.

“The figure is not that big for our countries, and it is much lower than what we can afford in the field of trade,” the Ambassador said. “Moreover, the purchase of potash fertilisers in Belarus accounts for almost half of it.”

As far as exports of Belarusian potash fertilisers in the current conditions are concerned, Alok Ranjan Jha outlined the main problems faced by our countries. According to him, alongside the traditional problems associated with insufficient awareness of Indian citizens about Belarus, as well as the fact that Belarus is often perceived as a small country, at the moment trade is complicated by the consequences of the pandemic and sanctions.

“All these had a negative impact on logistics and caused difficulties with making payments,” the Ambassador noted. “But our government and business representatives are communicating with each other to find a way out of the situation. The same is happening in Belarus. The authorities of the country, together with the manufacturer and supplier of potash fertilisers, are looking for alternative ways to deliver goods to India after the export ban from the port of Klaipeda. These new challenges have so far kept our trade turnover at a level far below its present potential.”

According to the Ambassador, India supplies medicines, raw materials for tobacco products, tobacco processing products, cotton yarn, electric transformers, tea, coffee, rice, and some nylon products to Belarus. In addition to potash fertilisers, Belarus exports to India nitrogen fertilisers, raw materials for tyres, and some steel. Traditionally, our countries liaise in the field of pharmaceuticals, machine building, agricultural engineering and the defence industry.

“In sectors such as information technology, commerce and industry, we have great potential for future interaction,” summed up Alok Ranjan Jha.