India was among the first countries to recognise Belarus’ independence in 1991. On April 17th, 1992, the two young republics decided to establish diplomatic relations and, over the next three decades, they have becoming increasingly stronger. This was stated by the Ambassador Extraordinary and Plenipotentiary of India to Belarus, Alok Ranjan Jha, at a gala evening in honour of the 30th anniversary of the establishment of diplomatic relations between Belarus and India. 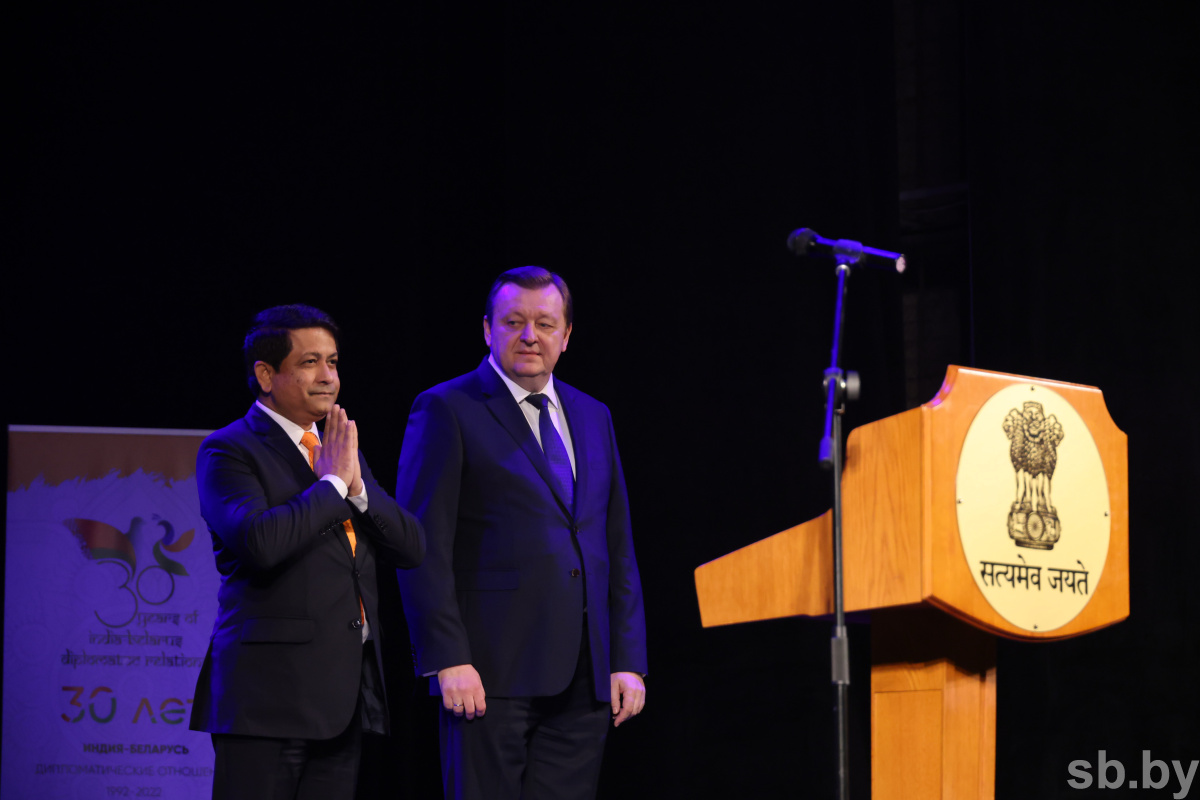 “India highly appreciates relations with Belarus, and it values them. We never tire of thanking the Belarusian side for its hospitality and kind attitude towards our students, especially in these difficult times," the diplomat said. “Contacts between our peoples continue to grow – thanks to tourism, cultural projects, educational and training programmes. In addition to our annual traditional events, such as, for example, celebration of International Yoga Day, we plan to organise additional events this year to celebrate not only the 30th anniversary of diplomatic relations between our countries, but also the 75th anniversary of India's independence.” 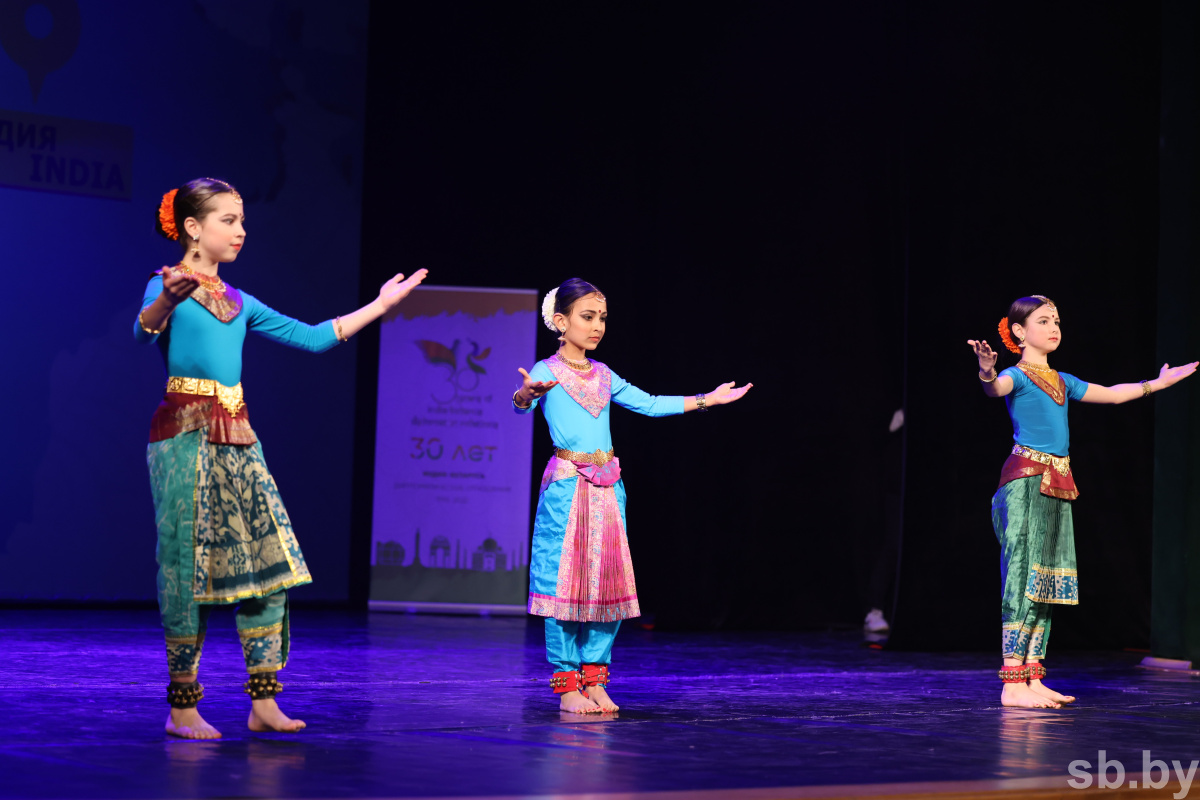 Alok Ranjan Jha stressed that India has always received all-round support from the Belarusian authorities in organising all celebrations, and he expressed hope for the same warm relations and assistance from Belarus in this significant year. 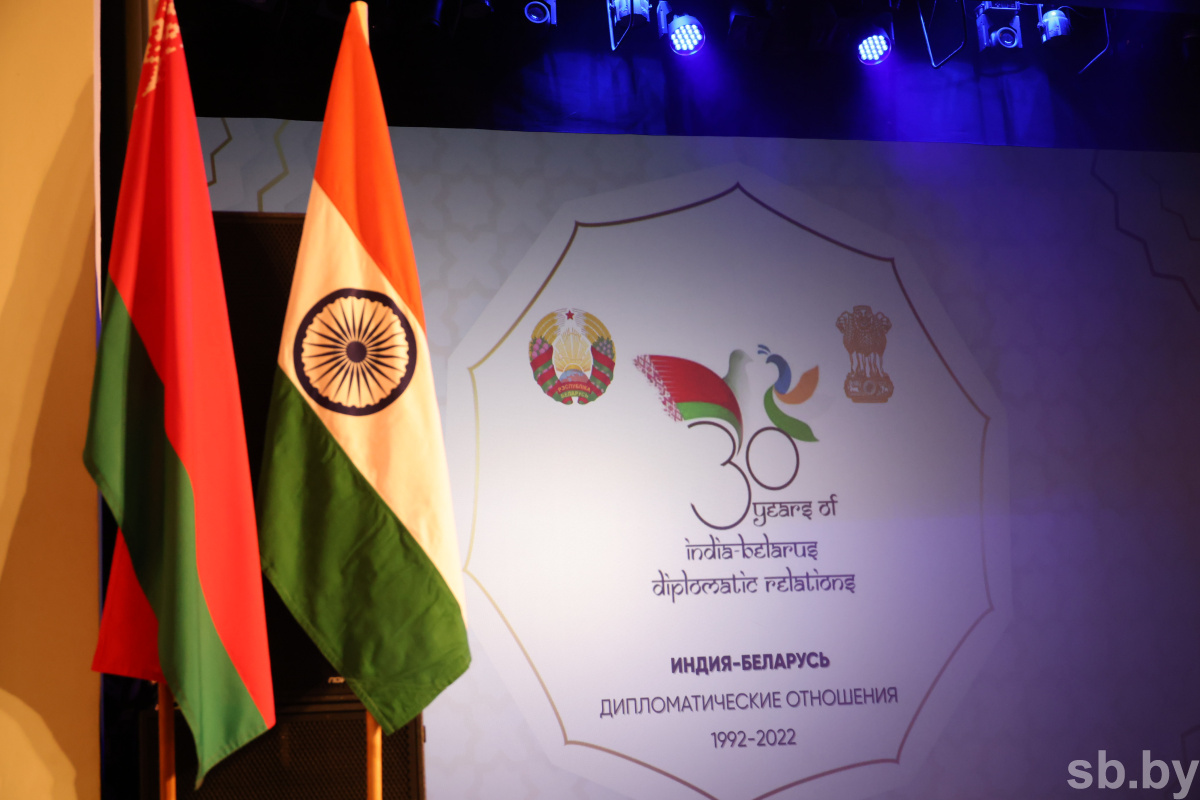