“We see that many people are taking part in the referendum,” an independent international observer from Italy, Matteo Peggio, says 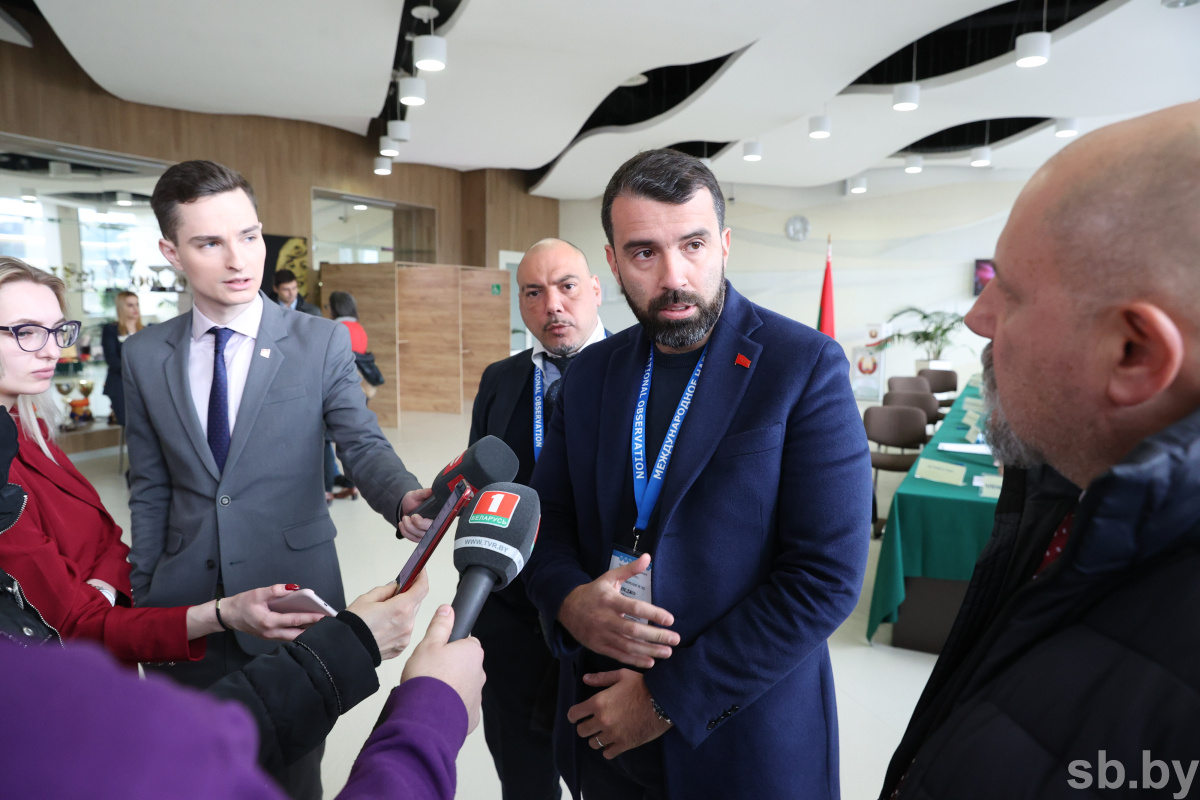 The Italian – who has visited a polling station today – notes, “Belarusians want to improve the development of their country. They are doing this not only for themselves, but also for the country, for their nation. Over these days, we have inspected the process of holding the referendum and registered a high level of democracy. We talked to ordinary citizens and noticed a great interest. This is very promising. I think the result will be positive for the Belarusian people.”

The international observer confirms they would like to adopt and introduce the people’s democracy practice – that they have seen during the referendum in Belarus – in their own country. 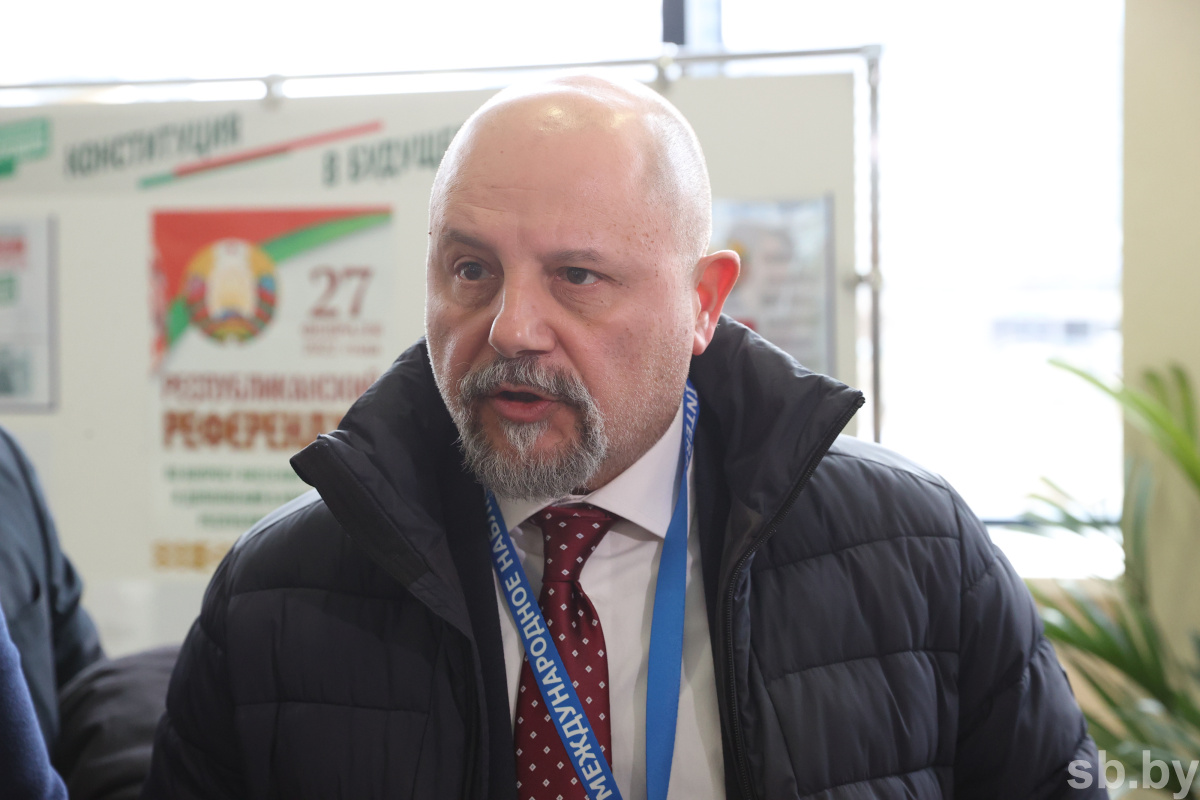 In turn, a member of Italy’s Senate, Emanuele Dessi, comments on their experience of voting on amendments to the Basic Law, “In our country, voting is considered valid if two-thirds of the deputies agree on changes. Otherwise, a referendum should be held. The difference in our systems – as I have noticed – is that yours is more developed. Your citizens more actively participate in the referendum than ours.”