In October 2022, a new annual maximum exports of goods was recorded in Belarus – as reported on the official website of the Belarusian Economy Ministry 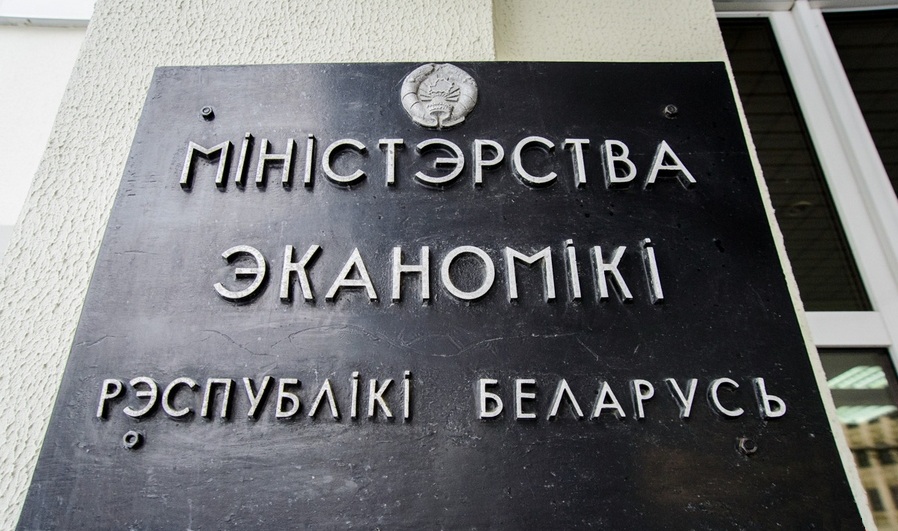 The Ministry noted that, in October, exports returned to a recovery trajectory and grew by 3.5 percent (+$123m) compared to September. Moreover, its October volumes reached a record $3.6bn this year, which is higher than the average value of last year’s exports: one of the most successful in terms of foreign trade.

According to the Economy Ministry, the largest increase was received in the supply of investment goods – by 5.4 percent compared to September indicators while the growth in intermediate goods amounted to 3 percent and that in consumer goods stood at 2.7 percent.

According to January-October 2022 results, there is a surplus in foreign trade in goods: +$0.4bn. The department recalled that this is $1.9bn more than in the corresponding period last year.