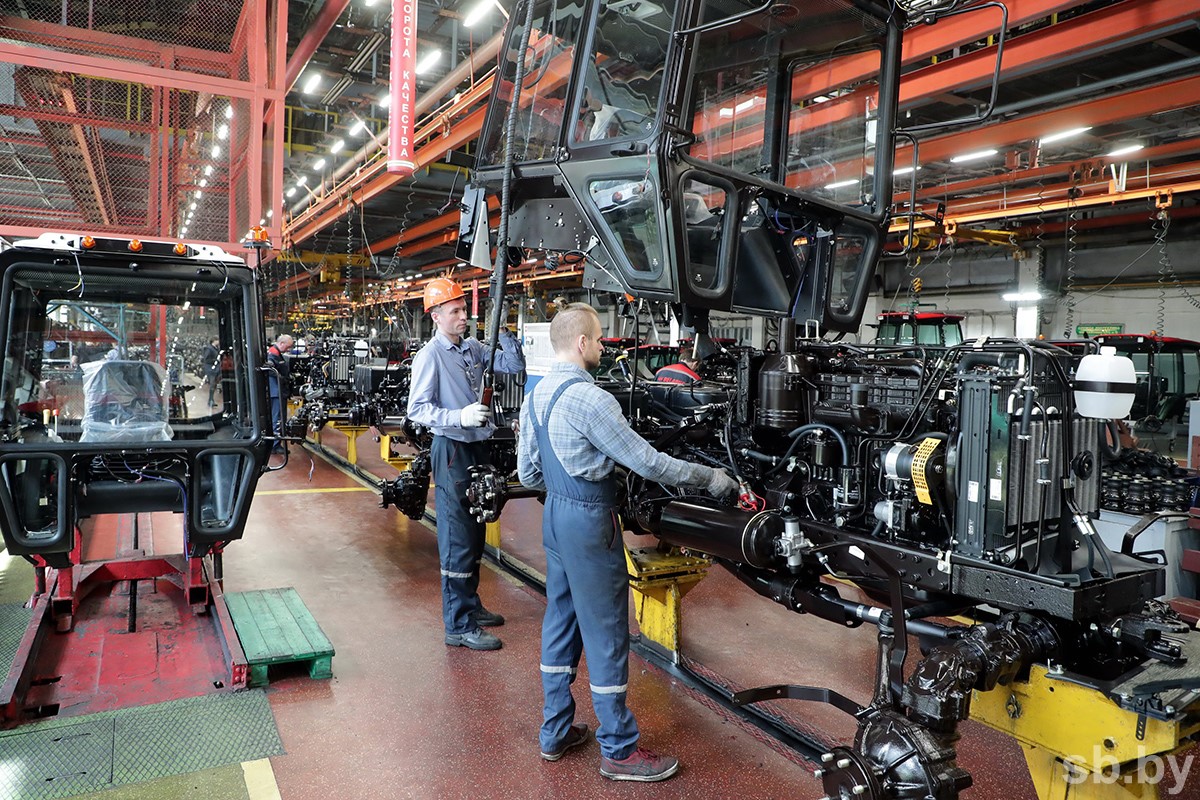 The balance was positive and reached almost $2.5bn – 80% up compared to the same period last year.

The Industry Ministry enterprises have long-term trade-economic relations with their partners from the EAEU countries. This year is marked by positive dynamics of interaction.

In turn, Belarusian industry enterprises import products of metallurgy and the petrochemical industry, spare parts, kits and engines for assembling equipment, cable goods and others for use in their own production.

The parties are also working on the development of interaction in microelectronics, electric transport, machine tool building, metallurgy and other areas of mutual interest.