From January-June 2022, foreigners invested $4.3bn into Belarus’ real sector of the economy – as reported by the National Statistical Committee 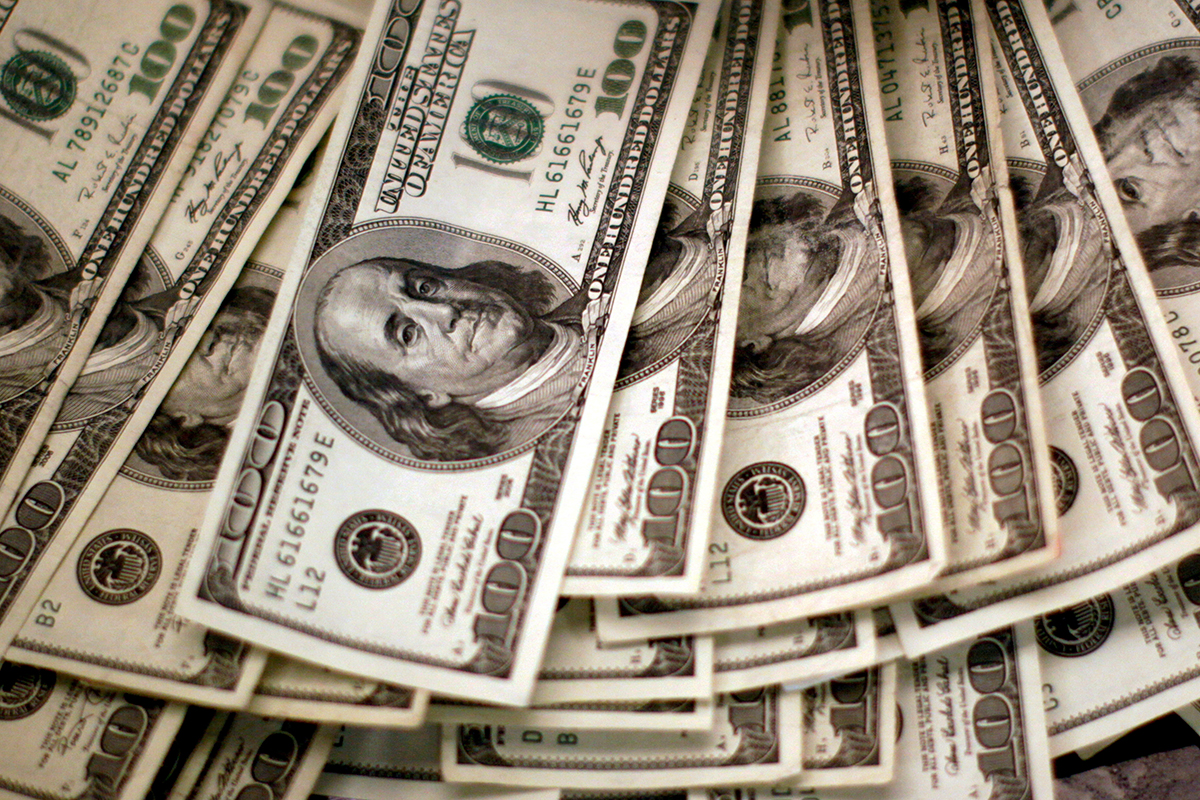 Among the major investors of the country’s organisations were business entities of Russia (45.3 percent of all investments), Cyprus (20 percent), the Netherlands (6.4 percent), and Ukraine (5.2 percent). At the same time, foreign direct investments amounted to $3.8bn – or 88.1 percent of all foreign investments.

In turn, Belarus’ organisations invested $2.7bn abroad in the first half of 2022. Most funds went to business entities of Russia (85.2 percent). In addition, investments to Ukraine (3.3 percent) and Lithuania (2.3 percent) were registered. According to the National Statistical Committee, direct investments accounted for 94.7 percent of all investments abroad.