The Belarusian Universal Commodity Exchange (BUCE) and the China Branch of the BRICS Institute of Future Networks (BIFNC) have signed a memorandum of co-operation with a view to facilitating the development of online exchange trade of Belarus and China and further enhancement of Belarus-China trade and economic relations. 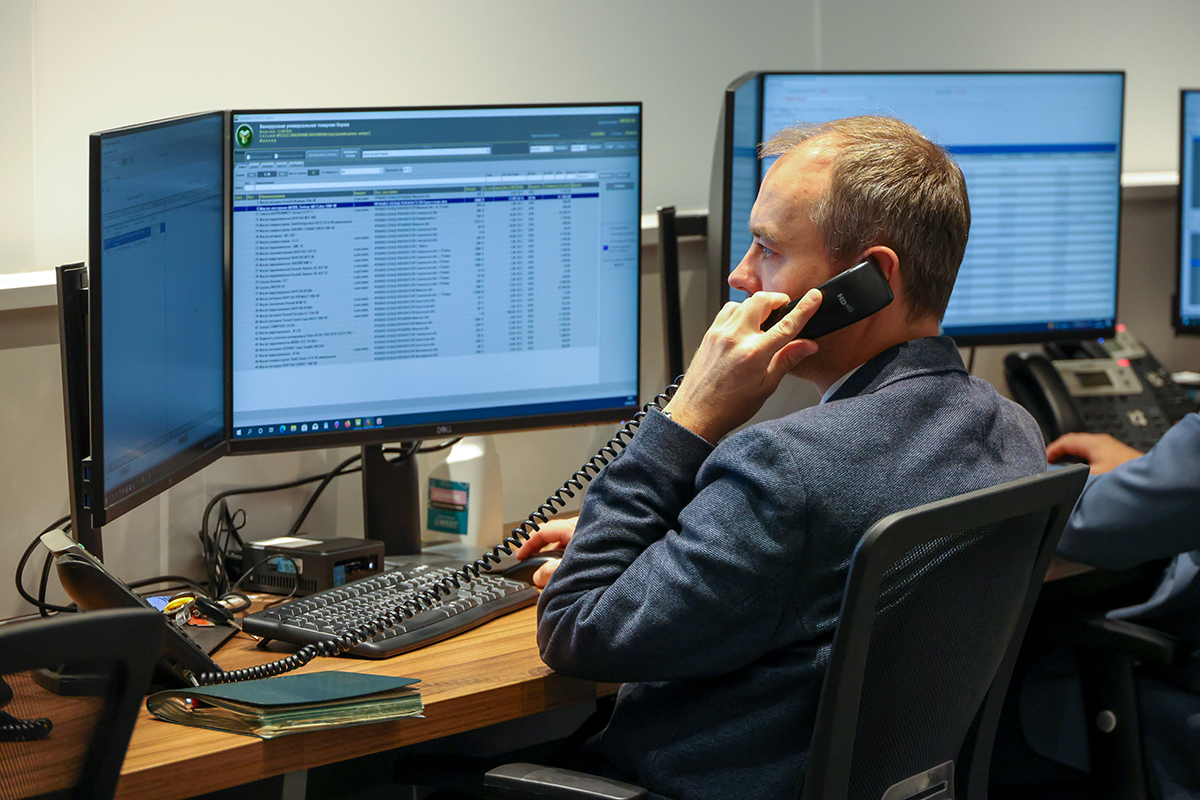 As reported by the press service of BUCE, the parties intend to regularly share analytical information and marketing data, carry out joint events of informational and practical nature involving representatives of the private sectors of Belarus and China. There are also plans for projects meant to more actively involve Belarusian and Chinese companies in transboundary exchange-facilitated trade, including small and medium enterprises.
According to the BUCE press service, BIFNC’s accreditation as a BUCE broker can become a promising avenue of interaction. The accreditation will allow fully utilising the vast network of BIFNC’s business contacts for attracting sellers and buyers from China to exchange trade. It will also allow BIFNC to seal deals in their name, thus increasing Belarus-China exchange-facilitated trade. Shipments of Belarusian timber and fuel granules to China are expected to be focused on initially since these commodities enjoy a strong demand on the Chinese market.
At present 98 Chinese companies operate on the Belarusian Universal Commodity Exchange. Three of them are exchange brokers. They carried out transactions worth $28 million in January-August 2022.