These plans have been announced by Belarus’ Economy Minister, Aleksandr Chervyakov, following the President’s meeting with the Council of Ministers heads 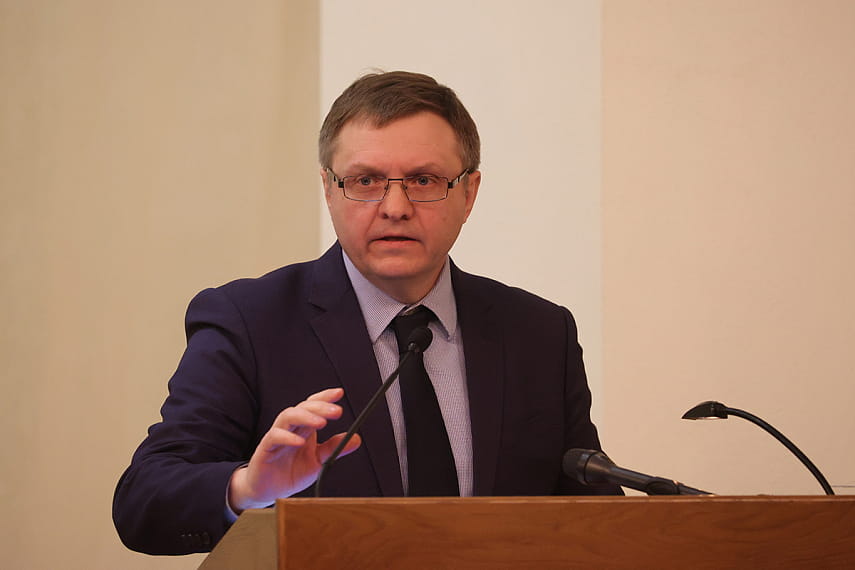 Ways to encourage more people to switch to electric cars were among the issues on the agenda.

“We reported on how Decree No. 92 On Stimulation of Use of Electric Vehicles – adopted last year – works,” Mr. Chervyakov informed. “Of 6,150 electric vehicles bought over three years, 5,700 have been purchased since the decree came into force. Total electric energy consumed by these cars has increased 6-fold. By now, the infrastructure of charging stations has been created countrywide – including more than 480 charging stations. By late 2021, their number is likely to reach 600.”

Meanwhile, according to the Economy Minister, electric vehicles account for less than one percent in the overall structure of the country's car market. With this in view, the Government has proposed a range of measures to further encourage people to switch to electric vehicles.

“It is assumed that the decree in action will apply not only to passenger cars but also cargo transport,” Mr. Chervyakov explained. “The scope of the decree is expanding and not only individuals but also legal entities will be encouraged. In addition, a zero VAT rate is used for electric vehicle manufacturers and component suppliers. This is primarily beneficial for buyers. We should inspire people to buy electric cars through an appropriate price level. This window of opportunities will be available until 2025. We will submit a draft decree which, according to our estimates, will enable us to reach the level of about 100,000 electric vehicles in 2025.”

According to the Economy Minister, this move will result in cost saving, GDP growth and reduction of harmful industrial emissions into the atmosphere.

Speaking about the benefits of purchasing an electric car, Mr. Chervyakov noted that businesses pay attention not only at its price but also the cost of fuel and components. In this regard, spending of an electric vehicle per kilometre is four times less than that of a car with an internal combustion engine.