On June 30th, a solemn reception on the occasion of Belarus’ Independence Day was held in Budapest. The event was attended by representatives of state bodies of Hungary, the business community and the public, more than 25 diplomatic missions accredited in Hungary, as well as friends and partners of the embassy, with details reported on the website of the Belarusian Embassy in Hungary. 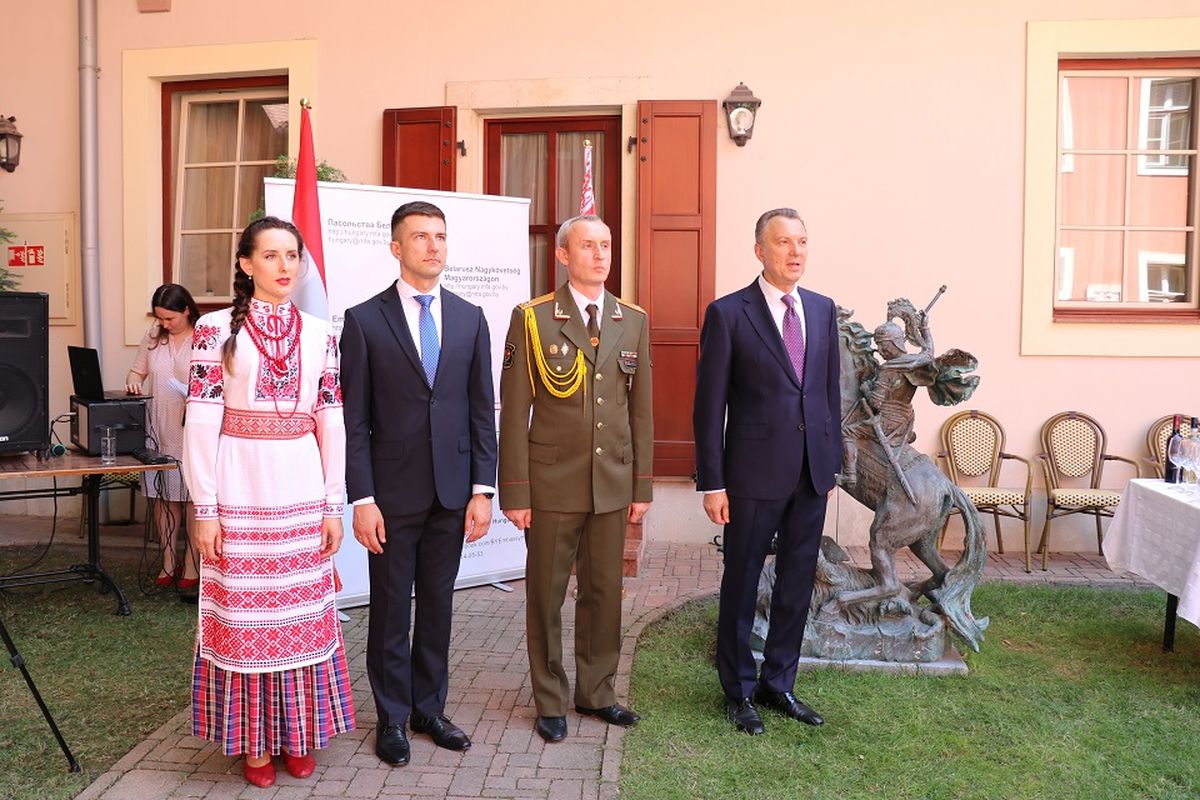 In the context of the 30th anniversary of the establishment of Belarusian-Hungarian diplomatic relations, the Ambassador Extraordinary and Plenipotentiary of Belarus to Hungary Uladzimir Ulakhovich noted the sustainable constructive nature of bilateral co-operation, including in trade-economic sphere, as well as the parties’ focus on developing contacts in various fields. 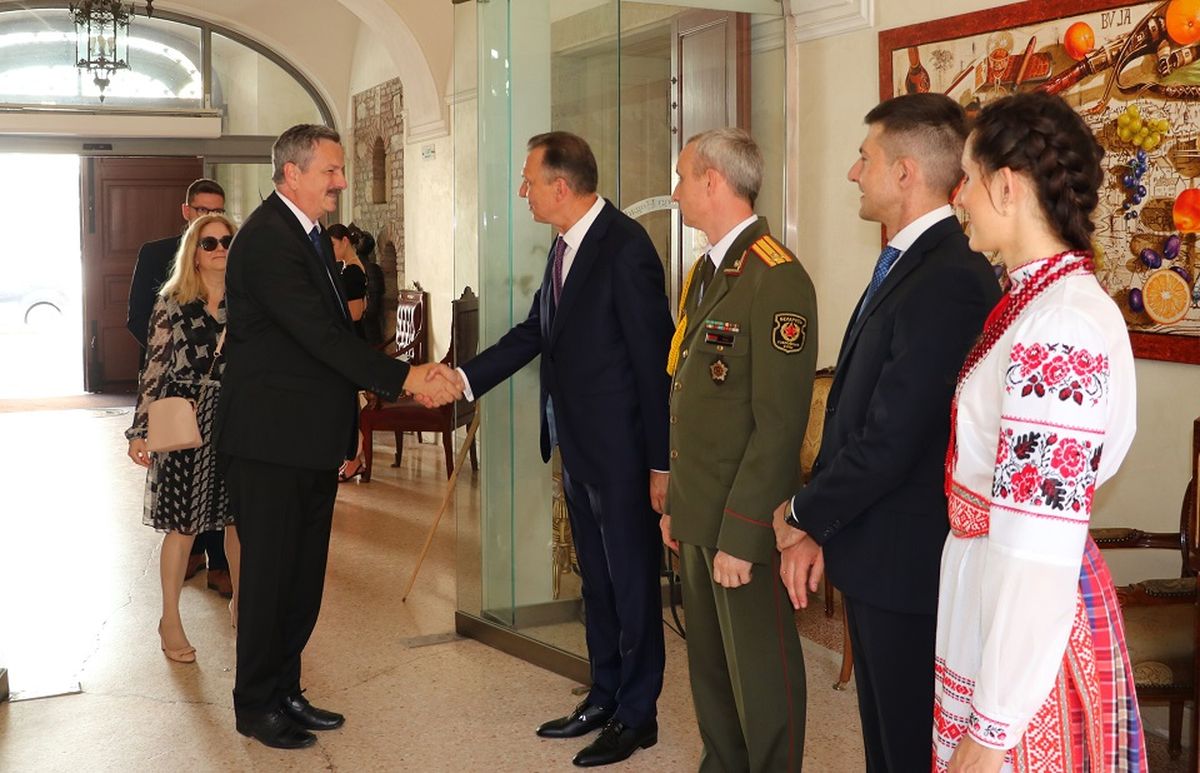 The diplomatic mission said that an exhibition of works by Belarusian photographers was organised as part of the event, which was timed to coincide with the Year of Historical Memory. The exhibition displays photographs of natural and architectural sights of our country, photographic materials about Belarus’ heroic past, alongside its cultural, industrial and human potential. It should be noted that the photos were provided by the Belarus Segodnya Publishing House and the National Tourism Agency. 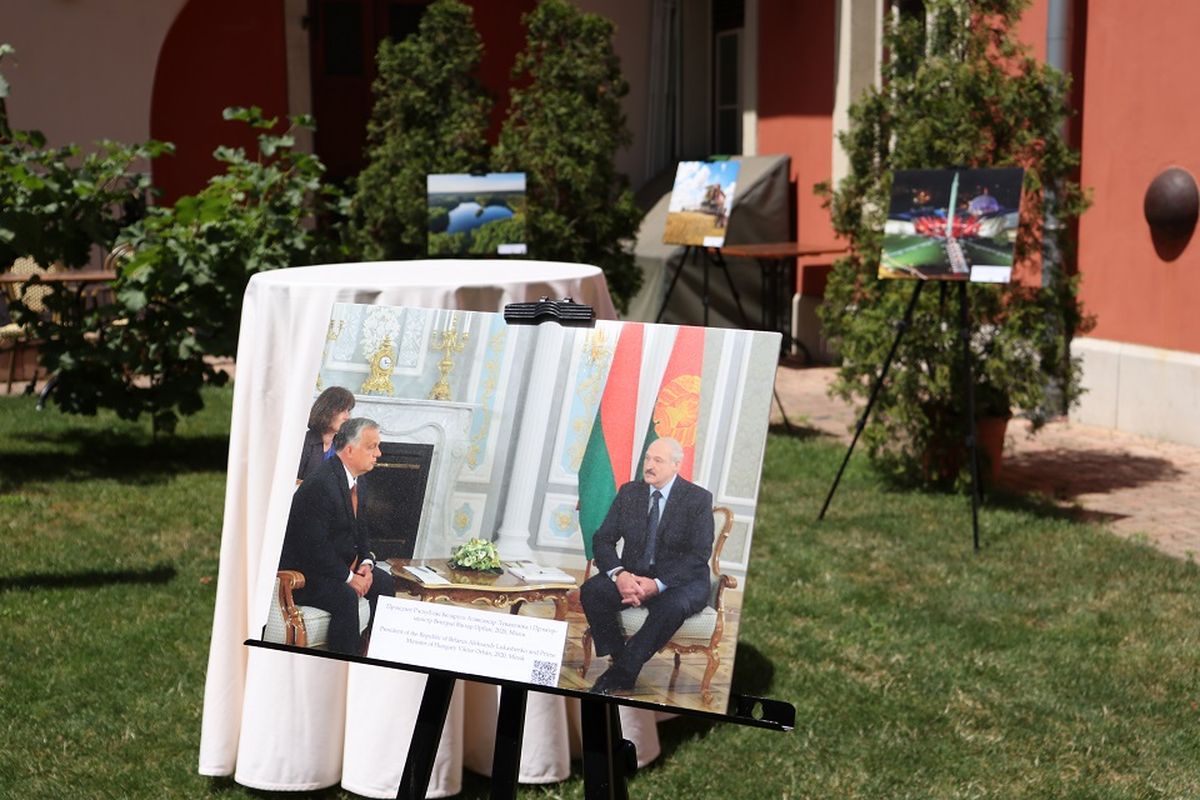 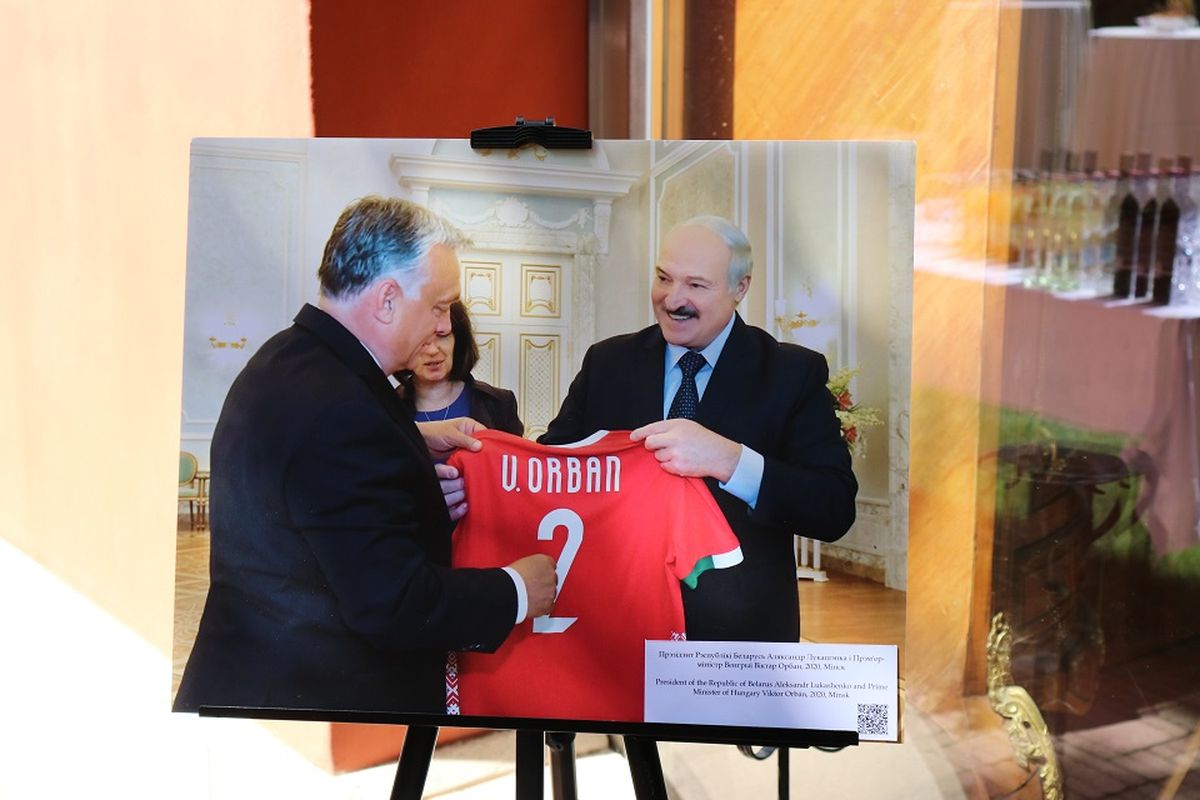