Positioning itself as ‘a global benchmark’ of all democratic values, the United States often points to human rights violations in other countries, while its own system not only fails to ensure respect for basic human rights, but also violates them more than anywhere else – as noted by Irina Dovgalo, a member of the Standing Committee of the House of Representatives on Legislation, in her Telegram channel 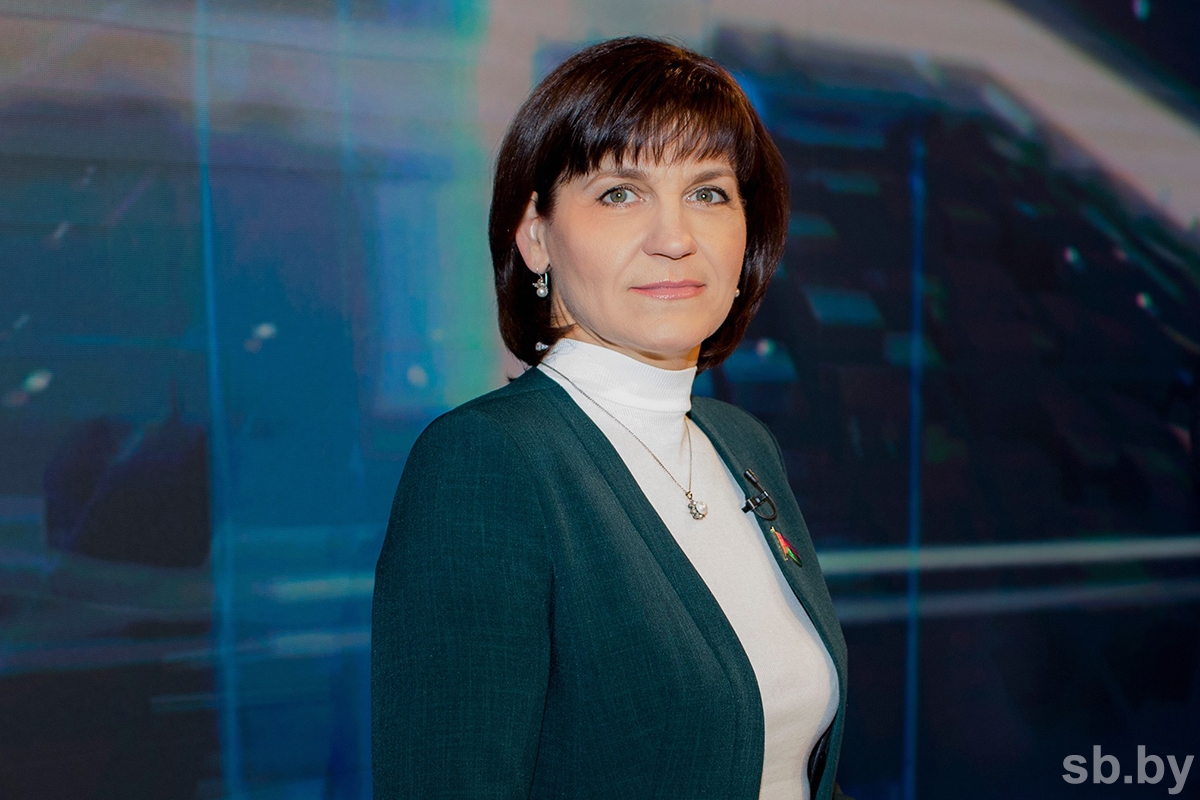 People all over the world are now discussing an incident in American Uvalde, Texas, where almost two dozen elementary school pupils were shot. “Everything is simple here: a young man went to a store and bought two assault rifles. I want to stress: he simply went to a store and bought weapons! Moreover, he posted photos of them on social networks. This is a ‘freedom’! Weapons are openly sold, and photos on social networks are posted – and this is a ‘freedom’ and ‘democracy’,” the parliamentarian noted.

Ms. Dovgalo recalled another incident that occurred on May 14th in an American town: a young man then killed ten grocery store customers. According to her, such cases are already registered on a regular basis, “We have ‘great fighters’ who constantly extol the United States as a model of democracy, freedom and humanism. What we have now is a result of this.”

The parliamentarian turned to a true meaning of democracy, “Let us recall that ‘democracy’ is translated from Greek as ‘the power of the people’. Sadly, the reality is such that absolute lobbies – which pursue primarily exclusively financial interests – are behind a democratic façade. As they say, money has no smell…” Mr. Dovgalo added that, despite repeated cases of a thoughtless use of weapons, the US Congress is unlikely to take any measures. “It is no secret now that the United States is instigating a military conflict to please the US arms lobby. However, it is also obvious that, despite increasingly recurring facts of a thoughtless use of weapons (which – I would like to stress again – are freely sold), it is unlikely that the Congress will decide to ban this free sale of weapons. It is not their children who were killed," she stressed.