At a meeting of the sixth session of the House of Representatives of the National Assembly of the seventh convocation, deputies voted for the draft law On Amendments to the Criminal Code of the Republic of Belarus, in the first reading 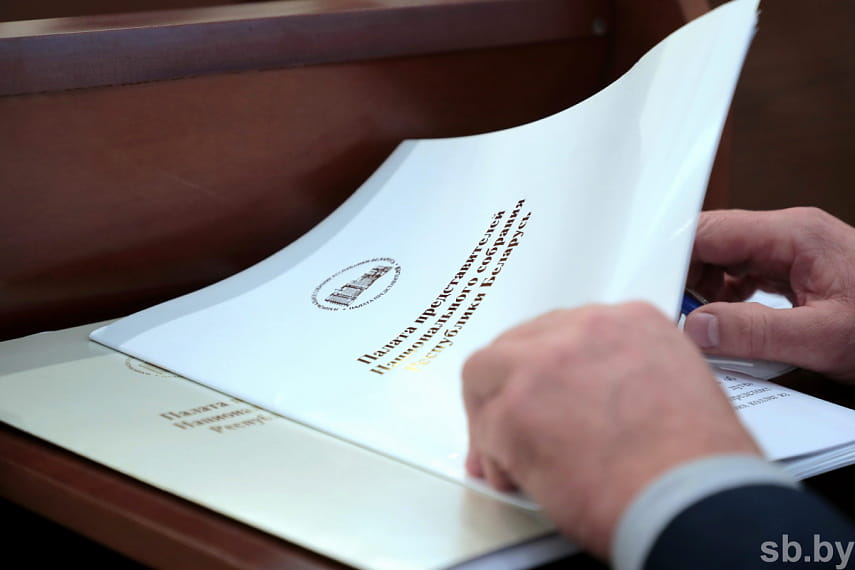 The draft was submitted to Parliament on September 27th, 2021 by order of the Head of State.

In line with the text of the law, Article 361 of the Criminal Code has a new edition now. “Criminal liability is toughened for actions aimed at harming the national security of Belarus, including with reference to such a criminalising sign of this crime as ‘appeals aimed at application of restrictive measures (sanctions) against the Republic of Belarus, individuals and legal entities of the Republic of Belarus’,” Oleg Belokonev, the Chairperson of the Standing Commission on National Security of the House of Representatives, has informed.

Mr. Belokonev explained that Article 361 has been operational in the Criminal Code for a long time but events of the recent few years have forced to reconsider it. “People who call for sanctions against their country are either unwell or do not understand what they are doing. After all, this always leads to a decrease in the standard of living in the country. Meanwhile, they also live in this state,” the official said, adding that increased responsibility might stop individuals who call for such actions.