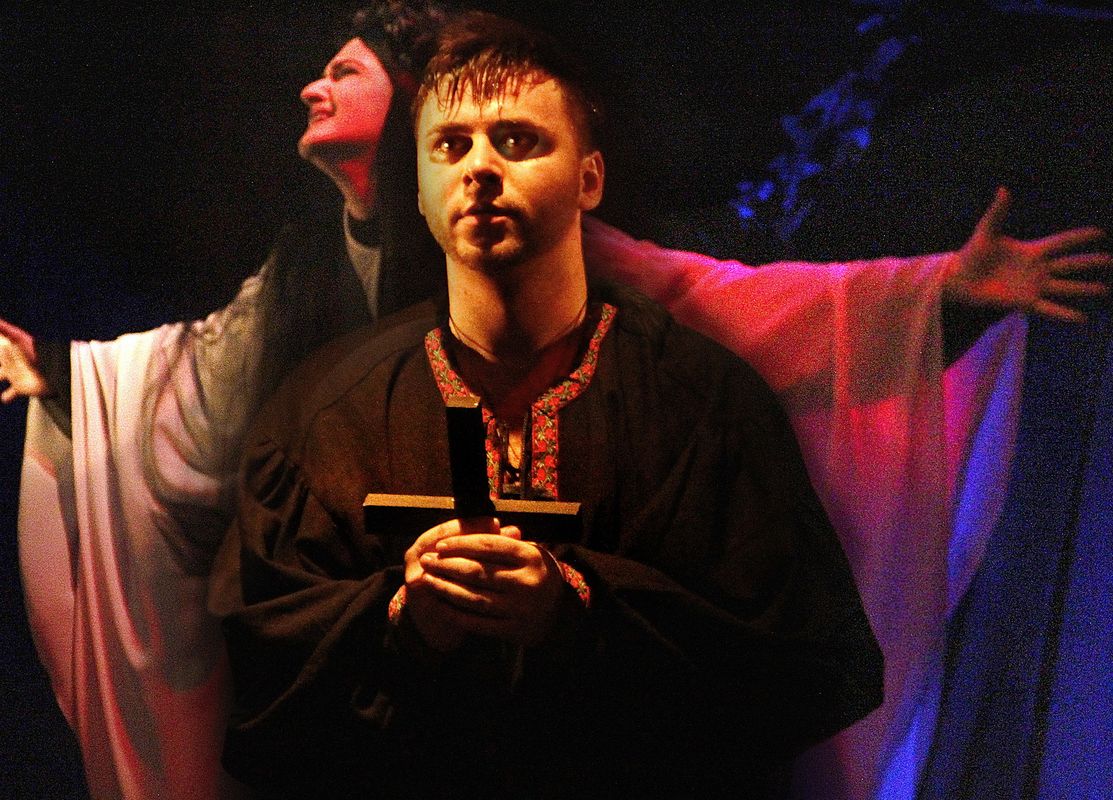 “For us, Viy is a landmark performance. We’ve given our whole hearts and souls to it and are very happy to present our production at the Brest festival. It’s not our first time at Belaya Vezha and we hope to enjoy creative communication here. I guess all theatre-goers have missed it much during the pandemic,” Aleksandr Lukashenko, the Polesie Drama Theatre’s Director, notes. 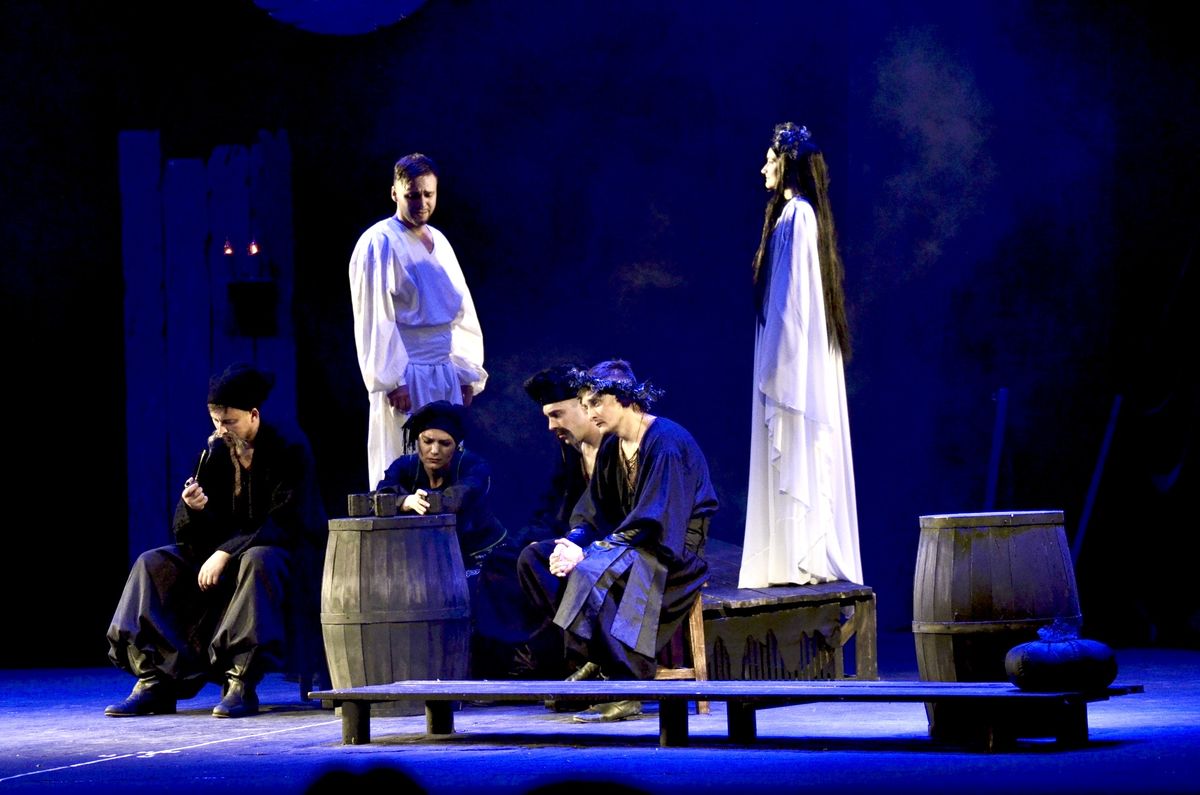 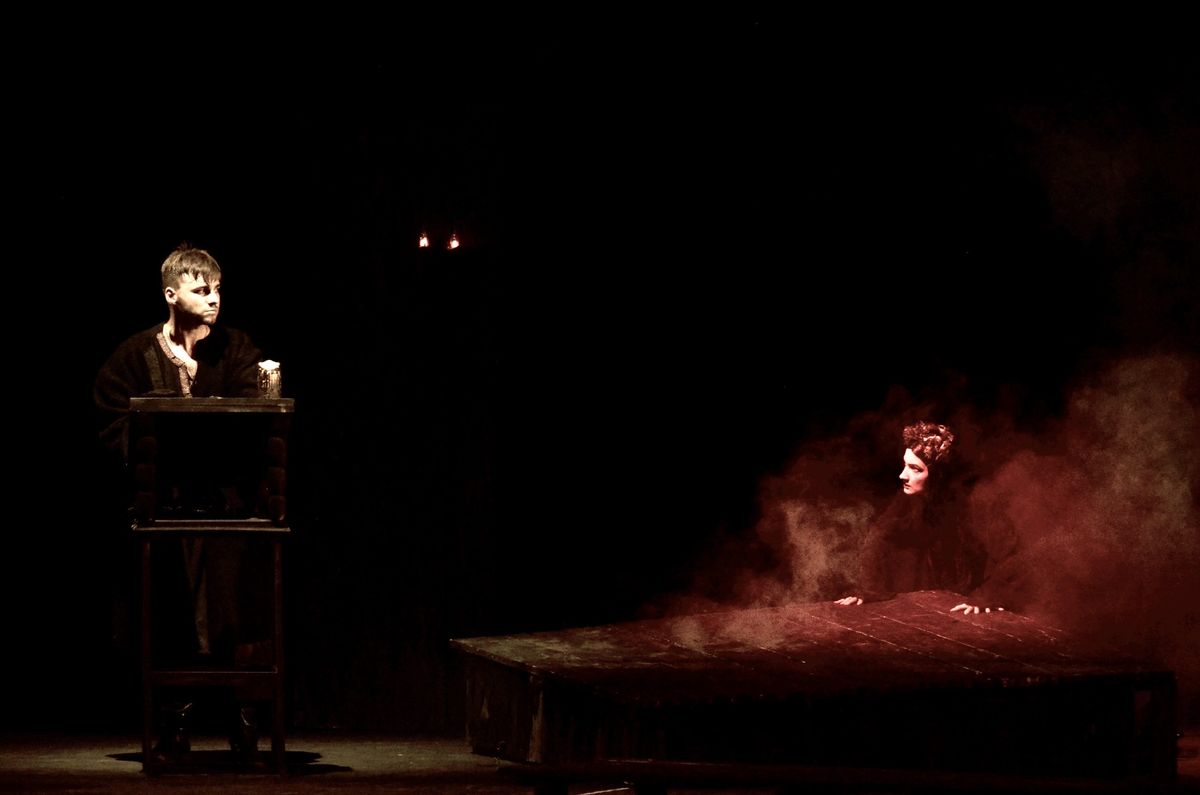 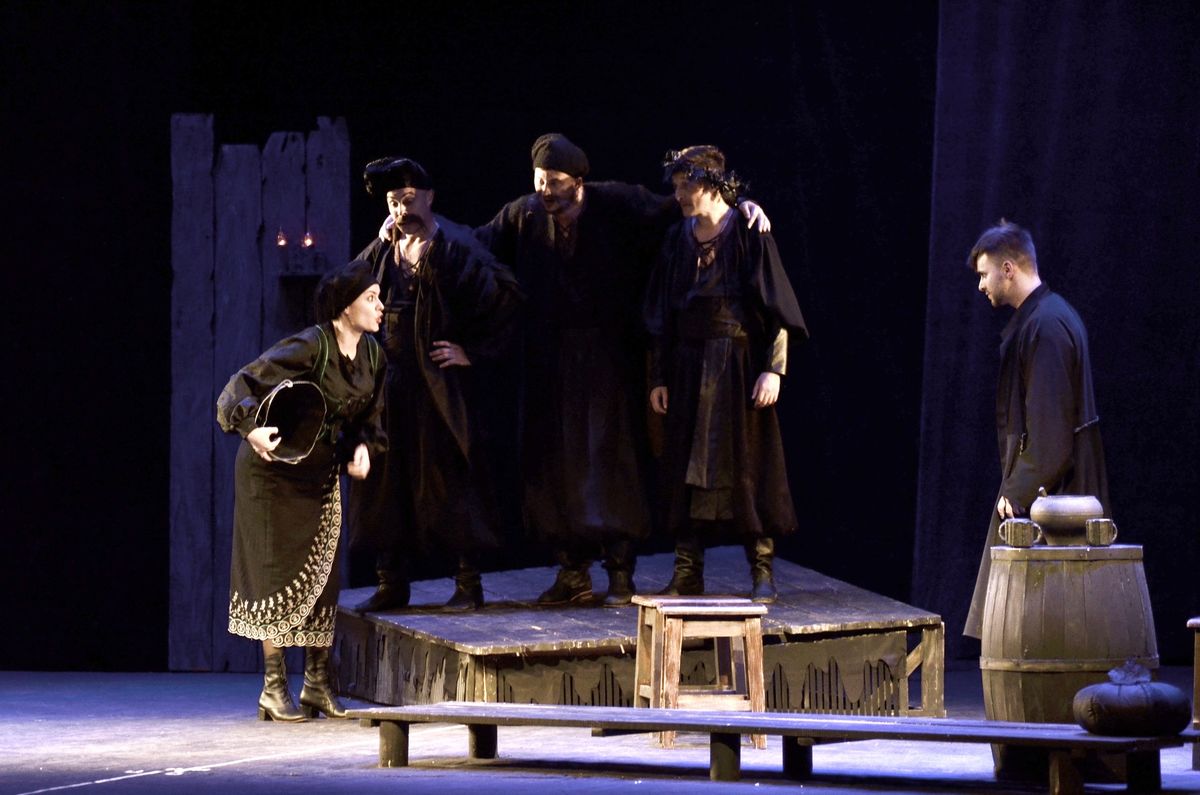