Attempts are made to reduce the population of our planet to a number that can be easily managed – as stated by historian Andrei Fursov, the Director of the Russian Institute of System and Strategic Analysis, in his talk with BelTA’s YouTube channel 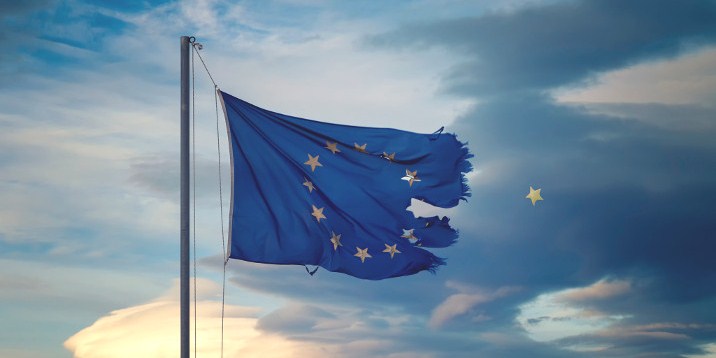 "European civilisation existed in such variants: ancient, Byzantine and Western. Actually, Europe has been traditionally based on three pillars: Christianity, family and work ethic. Modern Europeans do not want to work; they rather wish migrants – who are coming to their countries – to work instead. However, these people also have no desire to work, they want to rely on allowances. We also know what is happening to the family in Europe: this includes non-traditional gender identity, homosexual marriages, and family breakdown. As for Christianity, it has not been even included into the European constitution. By the way – I can say to the credit of Poles – they are fighting for traditional values and defending their religion. In this regard, they are great. Poles, like some Italians, understand that these values should not be given away. In turn, multiculturalism is a means of destroying Europe. The elites of the UK, the US and Europe are destroying European civilisation from the position of globalism. They do not need it, but they rather need an averaged humanity – without ethnic, racial, or gender identity. They need shapeless human meat. This is what is happening with Europe," Mr. Fursov said.

The historian added that traditional values in Belarus and Russia are stipulated at a constitutional level. "Accordingly, Russia and Belarus create the only outpost and bastion of European values. I think 19th century Europeans are virtually turning over in their graves because of the evolving bacchanalia related to statements that there are 63 gender identities. Seriously speaking, gender reassignment is biological extremism, and it must be prohibited by law. And what [Greta] Thunberg says is ecological extremism. Environmental protection is one point, but there is also environmentalism as an ideology that equates a person to a spider or a worm. This ideology is aimed at reducing the world's population to 1.5-2bn – the number that can be easily manipulated. It is hard to manipulate 7-8bn of people,” Mr. Fursov stressed.