The Belarusian Holter monitor will not only be functionally perfect compared to the world analogues, but actually three times cheaper 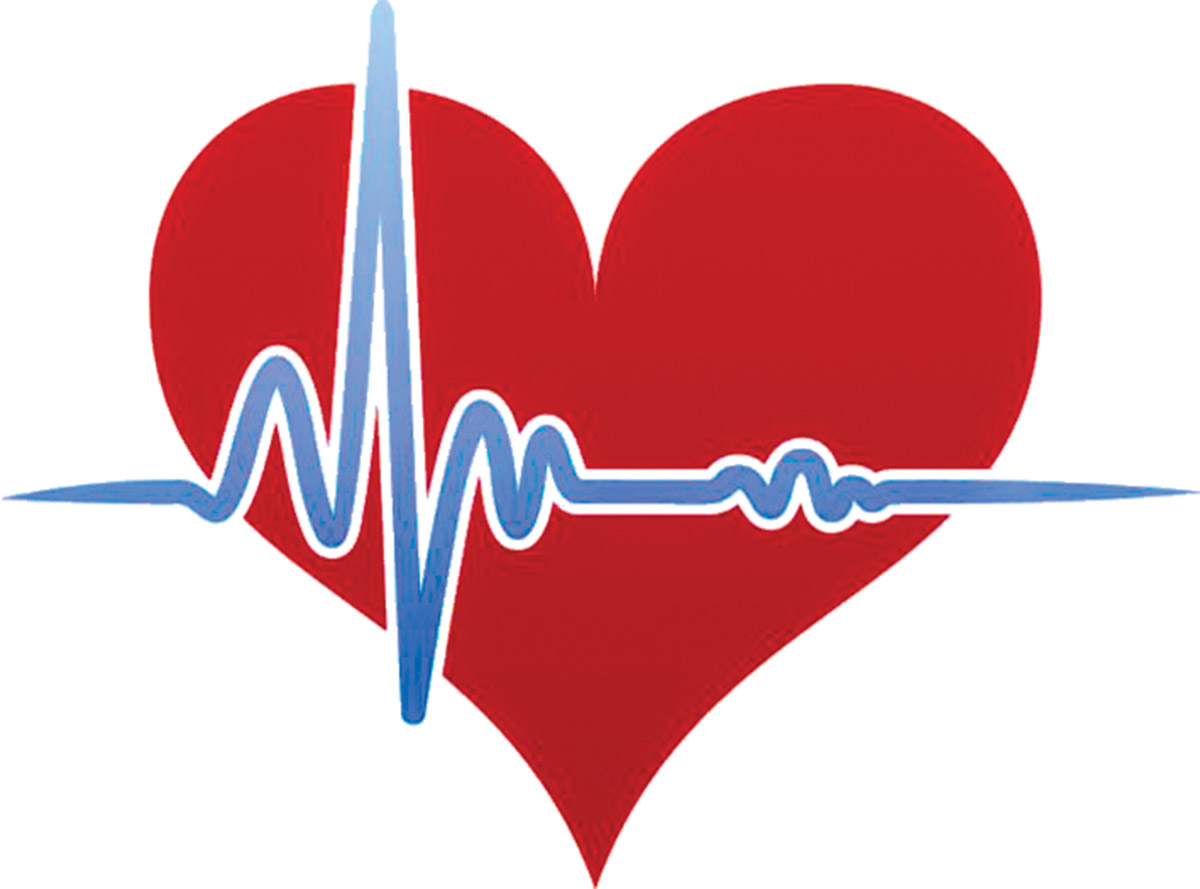 “Such a device helps a person to live a normal life, doing everyday things, because there is always a doctor behind his ‘back’. After all, there are sudden deteriorations that are difficult to predict. For example, heart failure, myocardial ischemia. Moreover, our device can report this information to the doctor in real-time. This means that human life will be saved,” says the scientist, showing us the first Holter monitor. 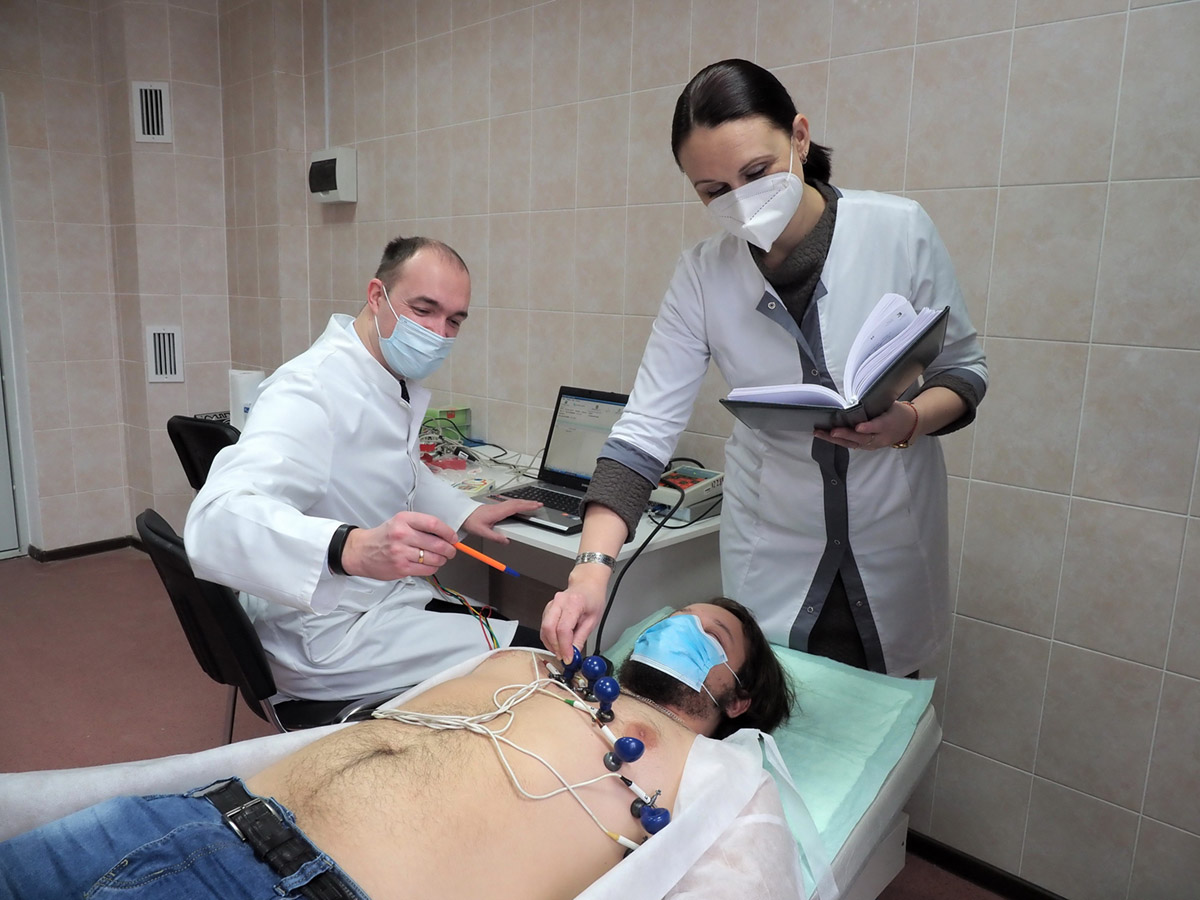 
The reason for the creation of such a device by our scientists was not only the impressive price of the Holter. With its help, emphasises Yegor Lemeshko, the doctor receives information about the patient’s condition only after a while. What if the patient needs help during the examination?
Research work on the creation of a new version of the Holter monitor has been going on for a year. The entire programme is designed for five years. After that, preclinical and clinical studies will be carried out, the result of which will be the receipt of a certificate for the production, sale and medical use of such a device. However, this is not the first case, reminds Yegor Lemeshko. From 2013 to 2017, within the framework of the State scientific and technical programme called ‘Development and mastering the production of medical equipment, medical devices and information technologies for medicine’, the first Holter monitor was created together with the Minsk Watch Plant and Belarusian State Medical University, “Our first Holter-type monitor with extended functionality was attached to the patient’s body with electrodes and a fixation device. It tracked not only the ECG, but also determined the position of the human body, its activity. The data was transmitted to the server via a GSM modem and then received on the stationary computer of the medical staff. This is significant because, based on such data, we could determine whether the patient was in a critical situation in real-time. If so, send an ambulance there. By the way, the battery capacity of such a device, unlike the usual Holter monitor, was enough for a week of uninterrupted operation.”


Through the use of Artificial Intelligence 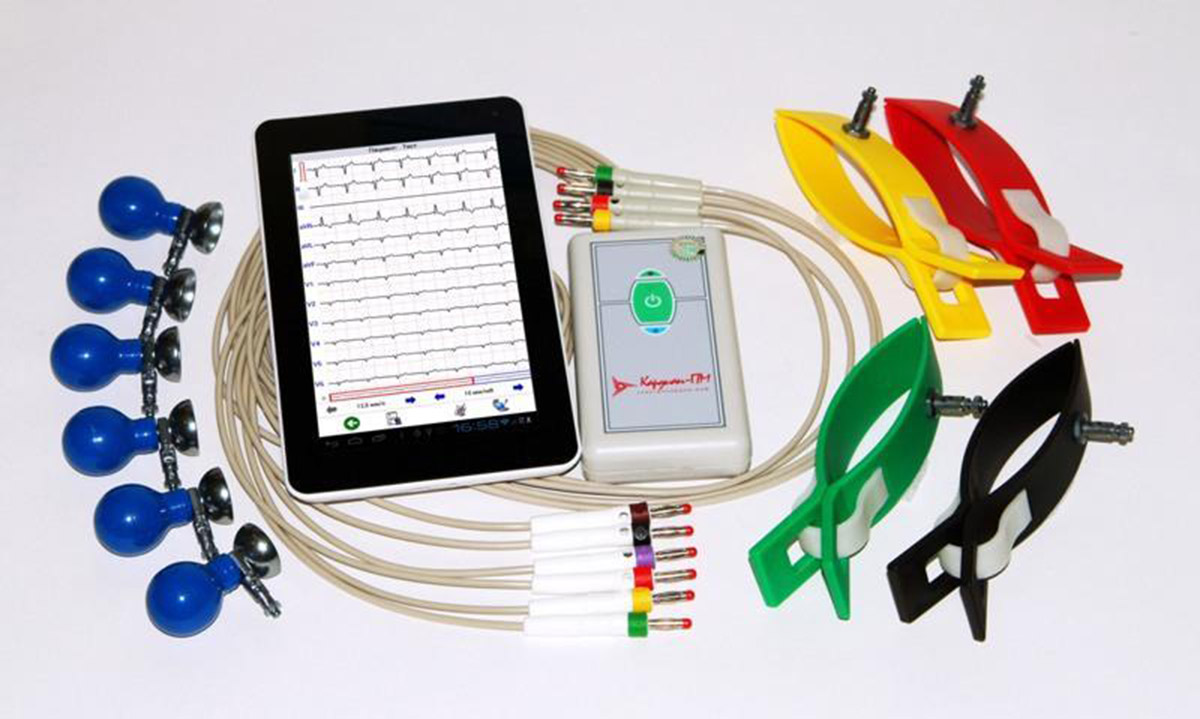 Photo: www.all-pribors.ru
At that time, it was know-how. Scientists have created more than 30 such devices. The device has successfully passed clinical, technical and sanitary-hygienic tests. In addition, a certificate for the production, sale and their medical use was received in 2018.
Nevertheless, Yegor Lemeshko notes, the Holter monitor had one drawback: the real-time information that came from it had to be tracked by a specialist. This is a huge waste of human resources. At the same time, the device itself turned out to be highly informative: despite the fact that a person could constantly be on the move, it recorded a high-resolution ECG. The scientist noted that the traditional Holter monitor, which is widely used, transmits the quality of the ECG four times worse, “All this prompted us to continue our work and think about creating software that would reduce the doctor’s labour costs as much as possible. In particular, it would indicate deviations from the norm in the state of health of the patient to the doctor. The last decision, of course, is up to the specialist. AI only helps the doctor in making decisions. After all, the situation may not be so critical, in which case it is enough for the patient to call or send a message. This work is carried out jointly with IT companies, using neural networks so that the machine not only receives, but also analyses incoming information in real-time.”
Scientists also plan to finalise the Holter monitor itself. For example, in terms of noise suppression. After all, a person moves, and maybe goes in for sports. The size of the wearable medical device will also change: the novelty will be ‘reduced’ to half a standard smartphone. Today it is significantly larger. Mounting options will also be different, depending on the scope of application. If this is healthcare, Yegor Lemeshko dwells, it is advisable that the Holter monitor be attached with wires, if it is sports medicine, one can mount it in special knitted tops. It can even be a plate that is placed under the skin of the subject in the heart area for ultra-long monitoring, “The device is able to transfer information to a desktop computer, tablet, smartphone and be used for many years. We are also considering this feature.”


On outpatient, not inpatient basis 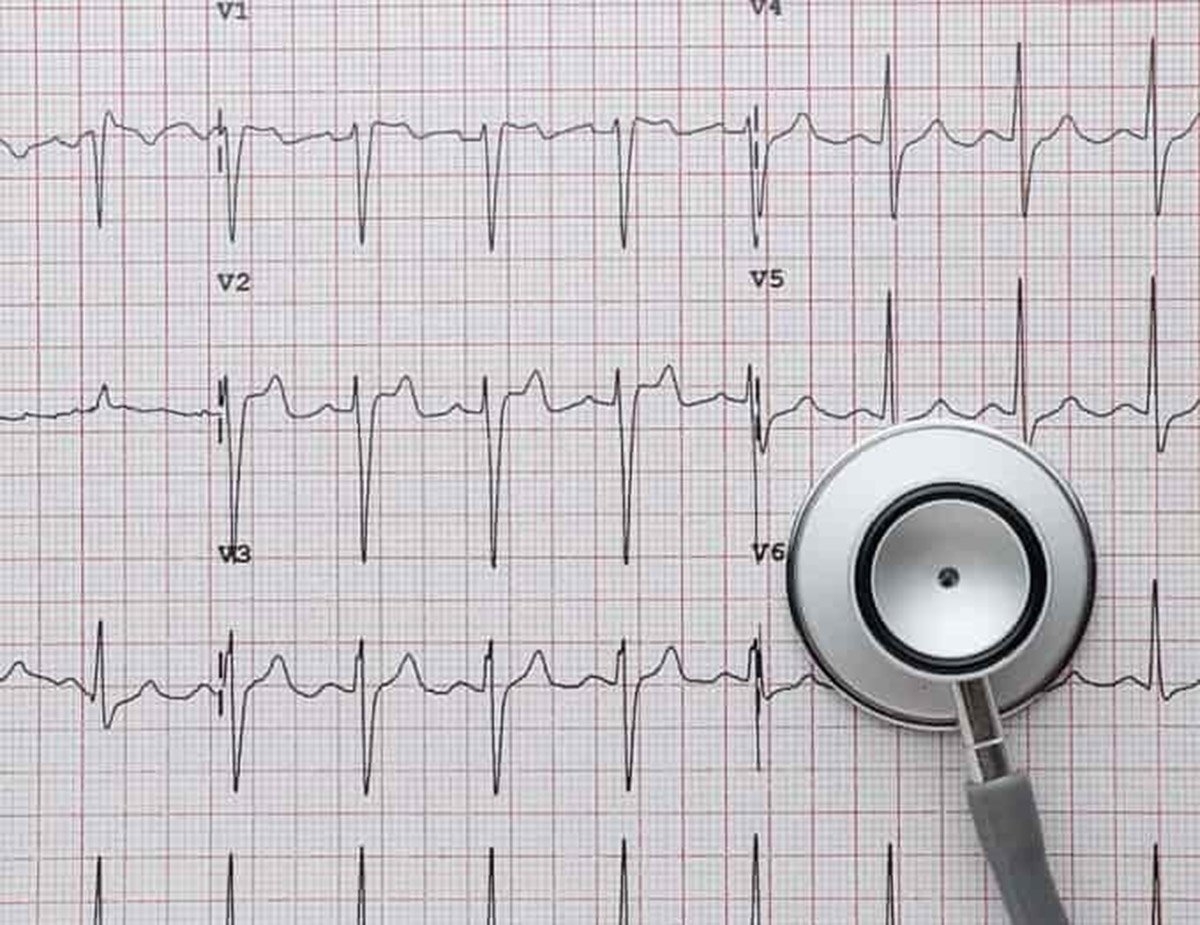 However, even such advanced devices have world analogues. Some of them can even be equipped as an erector depending on the goals and objectives. The devices are supplied with LCD screens and work continuously via Wi-Fi. However, there are a number of quite significant differences, says Yegor Lemeshko. This is the fact that, as a rule, such devices operate within the territory of the clinic, and the information is received at the post of the hospital department, within which the examination is taking place. It is not about leaving the clinic with a cardiograph. The second significant difference is the price issue. Belarusian scientists predict that their development will not only be functionally perfect, but actually three times cheaper, “The imported device was created more for inpatient conditions than for outpatient ones. We do not consider this option. With our cardiograph, a person can safely go home, if necessary, change the battery in the device on his or her own, to take a bath or shower without removing it.”
Scientists also aims at improving some consumables for the Holter monitor, which are also purchased abroad today, “Holter monitor requires imported electrodes. The operating time — from a day to three, and that’s only if the electrodes are perfectly fixed on the patient’s body. And even then, under the influence of external factors, the surface of the electrode degrades and dries out, noise appears, so the result of the examination may be inaccurate. Today, one examination takes 5-10 such electrodes. The package contains up to 50 pieces, which means that it is enough for 5-10 patients. We are looking for more durable materials to create new domestic electrodes. Scientists from other countries are also thinking about this matter, but their ideas are still at the development stage. It means we are not far behind. In addition to quality, the price will be the key point in this know-how. We don’t forget about it.”