The world is facing the threat of a new Cold War ‘with nuclear undertones’ and a surge in extreme nationalism – as stated by UN Secretary-General António Guterres, TASS reports 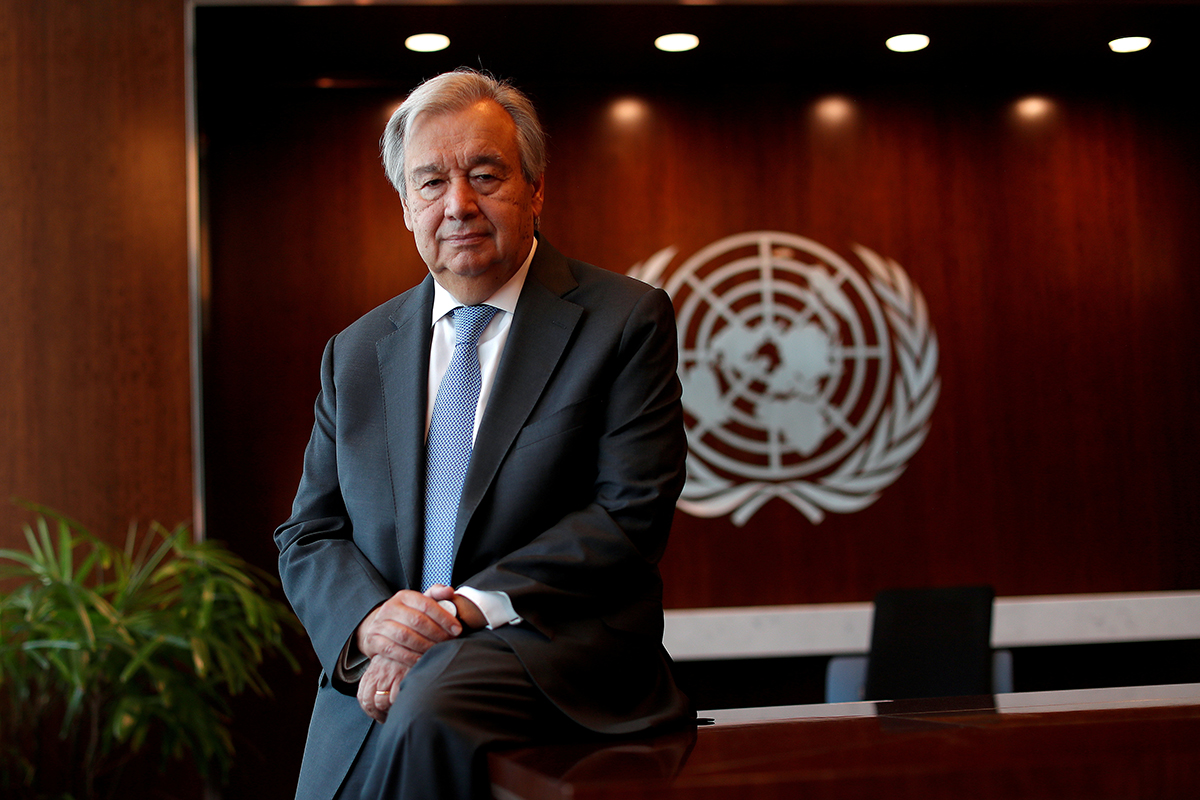 During a speech to the graduates of Seton Hall University (New Jersey), he said, “From the Middle East to the threat of a new Cold War with grave nuclear undertones, from terrorism and internal strife over ancient grievances to the explosion of extreme nationalism that ignores the basic truth that international solutions are always in the national interest <…>. Each challenge is another sign that our world is deeply fractured.”

Moreover, Mr. Guterres said that climate change, growing social inequality, the spread of hunger and disease are also threats to the world.

“As Secretary General of the United Nations, I must tell you that you are entering a world full of dangers. We are facing conflicts and division on a scale not seen in decades — from Yemen to Syria, from Ethiopia to the Sahel and beyond,” noted the UN Chief.

Mr. Guterres also spoke separately about the situation around Ukraine, which, according to him, ‘is causing immense human suffering, destruction and death’.