United Nations Secretary General António Guterres is calling all UN member states for dialogue on nuclear arms control – as stated by the Spokesman for the UN Secretary General, Stéphane Dujarric, commenting on the absence in the joint statement of the five nuclear armed states references to other countries that possess or presumably possess these weapons 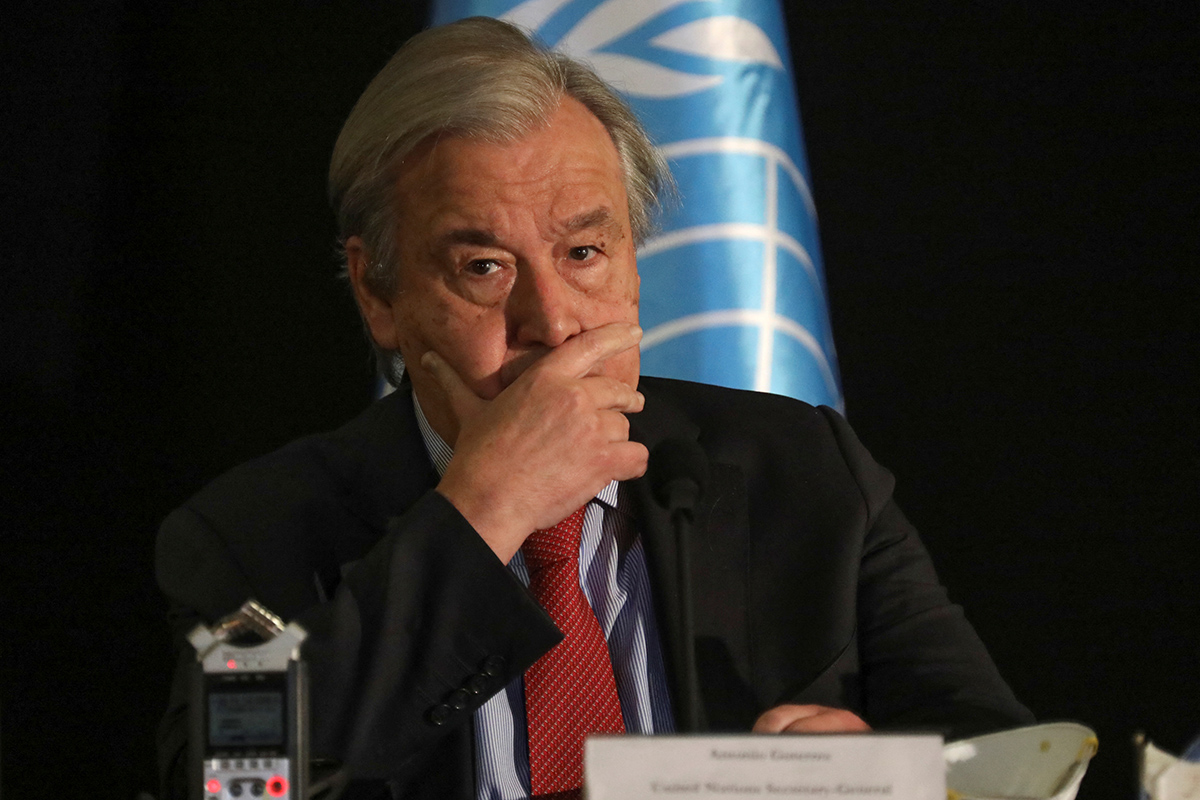 “The Secretary General has made it clear that he would like to see the complete elimination of nuclear weapons and, as he noted in his statement, this requires a dialogue with the participation of countries that have nuclear weapons and all other countries of the United Nations,” he said.