Belarusian scientists need to form a scientific base for artificial intelligence – as stated by Vladimir Gusakov, the Chairman of the Presidium of the National Academy of Sciences, BelTA reports 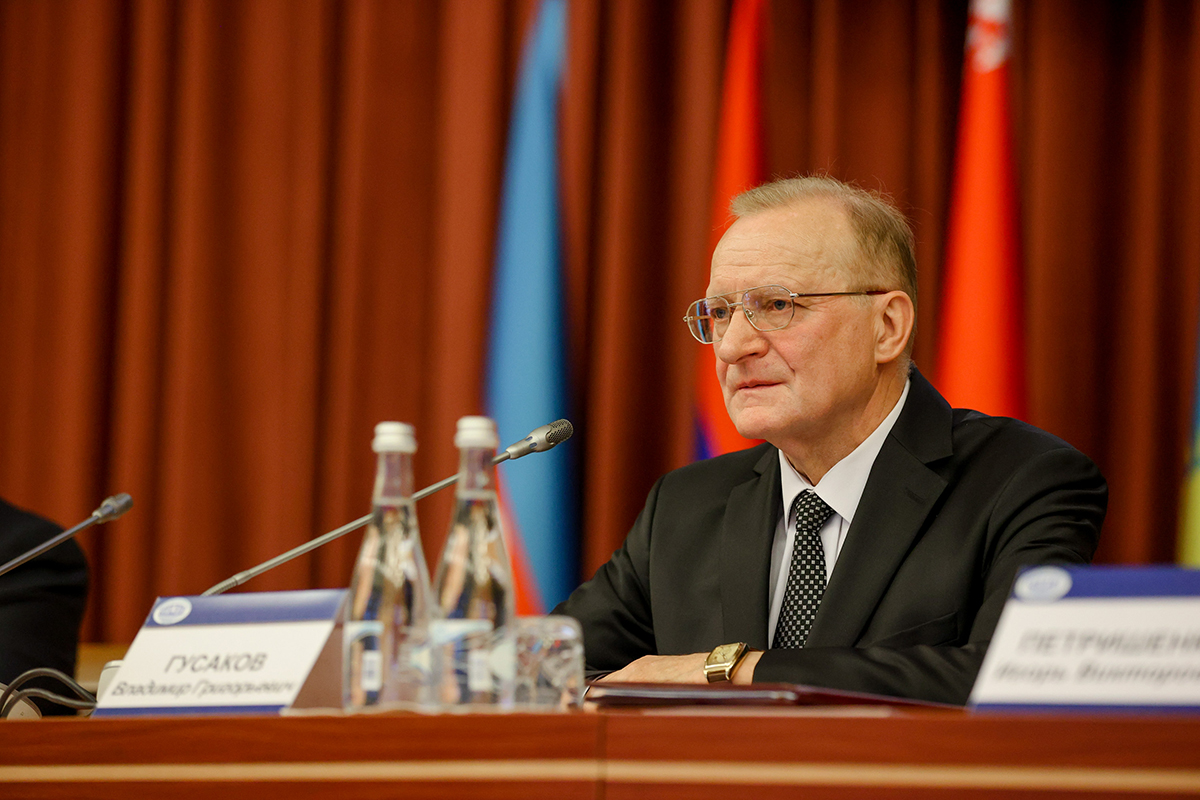 "In the near future, we will have to form a scientific base for artificial intelligence, ensuring its use for processing big data and implementing the Internet of Everything concept. Research and development in the field of digitalisation and artificial intelligence will become the basis for smart systems in various fields – including smart energy and cities, healthcare and tasks related to management decision-making and automation of administrative procedures," Mr. Gusakov explained.

He mentioned the SKIF-GEO-OFFICE supercomputer as an outstanding result of the Belarusian scientists’ work. Its capacity is more than 100 trillion operations per second – which is ten times more than the previous models. “We have not simply physically increased the computing power, but worked under demands of resource-intensive applications," Mr. Gusakov added.

The academic supercomputer technologies are currently the basis for a complex for testing elements of motor vehicles, a system for modelling and engineering analysis of cardan gears, a system for calculating hydromechanical transmissions, a telemedicine system for remote consultations on digital fluorographic studies, and a centralised system for electronic prescription of medicines.

The Republican Supercomputer Centre for Collective Usage – based on SKIF supercomputers – was established at the National Academy of Sciences. The basic infrastructure of information technologies for the search for hydrocarbon and potash deposits, an information technology system for the analysis of geological and geophysical information for exploration of oil and gas fields are functioning as well.