The Russian Ambassador to Belarus, Boris Gryzlov, said that the Russian Federation would not leave unnoticed the buildup of NATO forces near the borders of Belarus – as reported by TASS 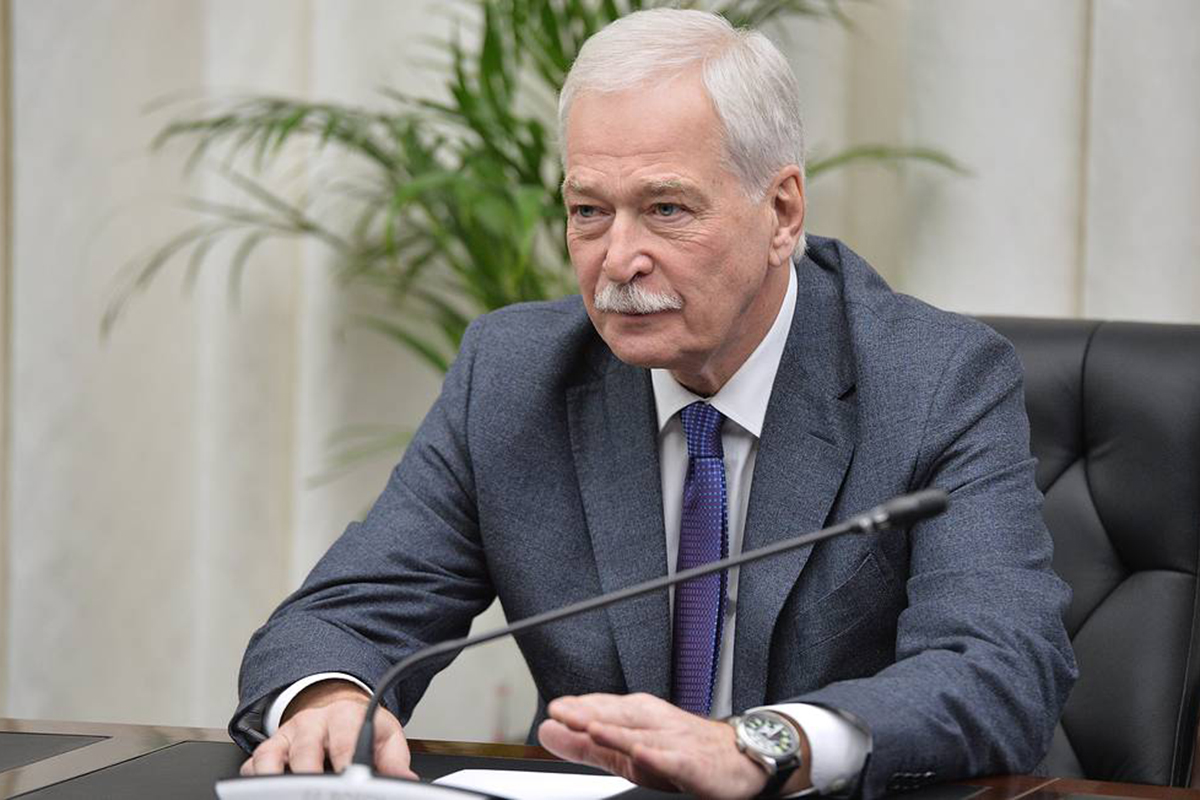 Touching upon the issue of refugees on the border of Belarus with the EU, the Ambassador said, “We are closely watching what is happening, including the actions of particular neighbouring states of the European Union that are members of the NATO bloc. The borders of the Republic of Belarus are the western borders of the Union State. Therefore, of course, we are interested in normalising the situation.” He stressed that ‘against the background of those western countries that refused to help people in a difficult situation, the authorities of the Republic of Belarus acted in the highest degree humanely’.

Boris Gryzlov added, “We see that the buildup of NATO personnel and military equipment literally at our doorstep continues without cease. During the abovementioned migration crisis, Poland deployed additional forces, including heavy weapons, to the Belarusian border. Of course, this does not go unnoticed.”

Answering the question about plans to hold new joint exercise of Russia and Belarus in 2022, the diplomat said, “The exercise will begin in February and will be named Allied Resolve 2022. Certainly, at the news about any of our exercises, the western propaganda machine becomes active using all sorts of false information about pseudo-threats. This has happened many times already, but the authors of these fakes have always been put to shame: the Russian and Belarusian military clearly and consistently demonstrated their training and conducted the exercises properly, after which they returned to the places of their permanent deployment.”

The Ambassador drew attention to the following fact, “It is important for Russia that reliable conditions for stable economic growth and comprehensive civil accord be created in Belarus for the long term. I think it is unlikely that any sane person would dare to argue that the foundation of such a development, the most important condition for the calm confidence of Belarusians in the future, is the multifaceted support from Russia, as well as the growing integration within the Union State. We are always close to the Belarusian people.”

Mr. Gryzlov also noted the great potential in enhancing ‘people’s diplomacy’ between the two countries, ‘especially in conditions when pressure from the West is not weakening’.