One hundred thousand electric cars in Belarus by the end of 2025. Why not?

The meeting between the President and the leadership of the Council of Ministers in late October tackled additional measures aiming to stimulate the development of electric transport in the country. In March 2020, Aleksandr Lukashenko signed Decree No. 92 ‘On Stimulating the Use of Electric Vehicles’. As time has shown, this document was an important starting point for innovative transformations in the transport industry. Recently, the President signed Decree No. 447 ‘On the Promotion of the Use of Electric Vehicles’, which expands the existing preferences for electric vehicles. Such transport is exempt from VAT both when imported into the country and when purchased domestically. Of course, there is still a long way to go before the total transition of the transport sector to electricity, but global trends and our own experience testify that our country is on the right track. 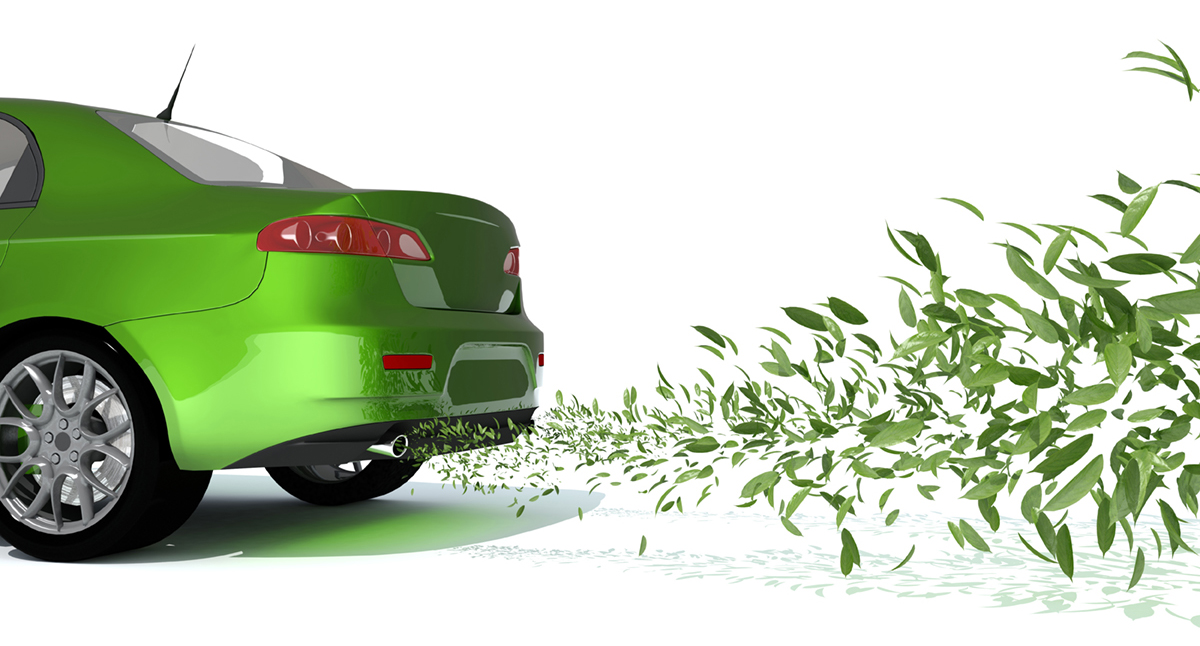 Out of 6,150 electric vehicles that were purchased over the past three years, 5,700 were purchased after the implementation of Decree No. 92. The amount of energy consumed by electric vehicles has increased six times. There are more than 480 charging stations in the country and, by the end of this year, their number will increase to 600. True, the share of electric vehicles in the total structure of the country’s car market hasn’t yet reached one percent. That is why the Government has proposed a number of measures to further stimulate the purchase of this transport.

The Government believes that the proposed measures will allow us to increase the electric transport park in the country to 100,000 units of equipment by 2025. And this is no less than three percent of the vehicle fleet in the country.


Behind the lines of a comprehensive programme

The same goals are pursued by the comprehensive programme for the development of electric transport for 2021–2025, adopted in April by the Council of Ministers. The document includes a set of measures for the entire ‘life cycle’: from scientific support, organisation of production, purchase and operation to disposal and recycling of this equipment. The creation of prototypes of new models of equipment with the further organisation of its production is also envisaged. Much remains to be done to develop the electric transport infrastructure.
There are already first results. For example, BELAZ has manufactured prototypes of battery-powered and diesel-trolley-driven mining dump trucks. By the end of the year, Belkommunmash and MAZ are planning to produce prototypes of electric trucks with a carrying capacity of 4 tonnes and 10 tonnes, respectively. From January to September of this year, taking into account vehicle kits, more than 420 trolleybuses were produced in the country, including 359 with autonomous running, as well as 16 electric buses.


Our own passenger car

A dozen years ago, Belarusian motorists could not even imagine the serial production of passenger cars in their homeland. With the opening of the BelGee Plant in the Borisov District, dreams have come true. Following the usual passenger cars with Chinese ancestry, they decided to produce electric cars here. This summer, it was announced the completion of tests of a new Geely electric car: Geometry C. Market deliveries are scheduled for this quarter. On a single charge, the hatchback will be able to cover a distance of 550km. The manufacturer claims that the Belarusian-Chinese electric car will attract consumers with its innovative security systems and sophisticated design. One more circumstance: unlike electric cars imported to our country by individuals, Geely will receive comprehensive service support in every region and in Minsk.

Recently, Belarus’ Deputy Prime Minister Yuri Nazarov reported the latest news: this year BelGee is receiving fifty Geometry C vehicle sets, and next year it is planned to deliver about a thousand. There is no doubt that all the equipment produced will be sold out: the company already has about 650 applications for this electric vehicle. Everything depends on demand.

By 2030, the creation of more than 1,300 electric charging stations is envisaged in the country. It is also planned to install 25 superfast electric charging complexes in regional cities, Minsk and on main highways.

Now it includes two types of stations: regular and fast. Since this year, 6-charging complexes for electric cars have also appeared: there are more and more advanced car owners and they do not want to wait long for their turn to charge. Earlier, Belorusneft representatives also announced plans to launch a pilot super-fast complex in 2022, the capacity of which will allow charging an electric car in 10 minutes for 340 kilometres.
According to the forecast of Belorusneft, in 2022 the ‘Malanka’ network will serve 11,000 electric vehicles instead of the current 4,500. Moreover, by developing the network, the brand also shortens the distance between electric charging stations. So, keep an eye on the maps of the charging stations as new addresses will appear on them soon. 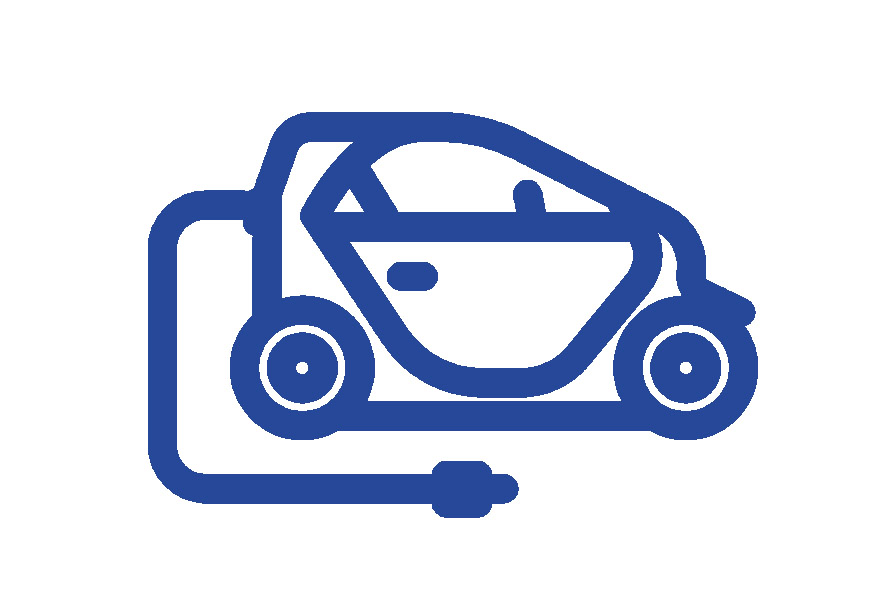 Five-year plans
Expected results of the 2021-2025 comprehensive programme for the development of electric transport:

• 10 units in the range of electric vehicles

• more than 2,450 electric buses and trolleybuses with autonomous running — the total projected demand for new types of passenger electric transport