A meeting of the Slavianski Bazaar in Vitebsk International Festival of Arts organising committee has been held – led by the Deputy Prime Minister, Igor Petrishenko 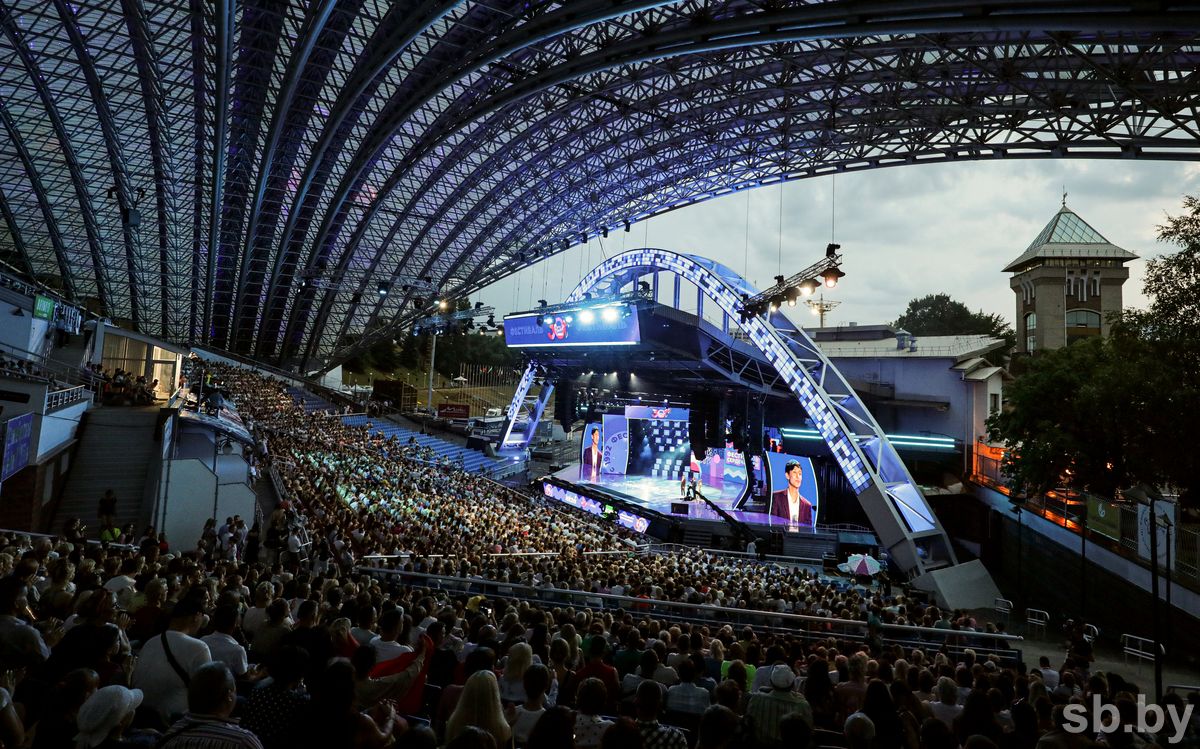 More than three months have passed since the jubilee festival which featured more than 150 events this year – held at 27 venues. Representatives of 32 countries took part, with Ecuador coming for the first time.

“Three months is already a sufficient period to see how we have worked creatively and financially – and also from the point of view of the city transformation. Representatives of 32 countries participated in the festival which means that its international status is fully preserved. Moreover, the geography is ever expanding: i.e. Ecuador took part for the first time. We are happy to welcome everyone who comes to us with kind thoughts and creative projects,” Mr. Petrishenko said.

The organising committee paid key attention to the 2022 event – preliminary scheduled for July 14th-17th. The Deputy Prime Minister noted that, next year, music competitions among young performers and children will be widely organised – in addition to traditional events of the festival.

Moreover, according to Mr. Petrishenko, the city infrastructure needs to be developed and new projects should be launched to attract youth audience. “The accumulated traditions should be gradually passed on to our younger generation. For them to be really interested in the event, we will prepare new projects where every Belarusian could find something interesting for themselves within the framework of the Slavianski Bazaar in Vitebsk. We are also developing the Union State Invites project: it’s our Belarusian-Russian brand which will also generate new ideas,” he commented.

“Let young people, with their fresh modern views, become the key element of the festival. These should be not only talented performers, but also directors, screenwriters, designers, artists and all others who are involved in holding this landmark event,” Mr. Petrishenko stressed.