Belarus’ First Deputy Prime Minister, Nikolai Snopkov, commented on the impact of sanctions on the Belarusian economy while speaking at a meeting on countering sanctions measures taken against Belarus 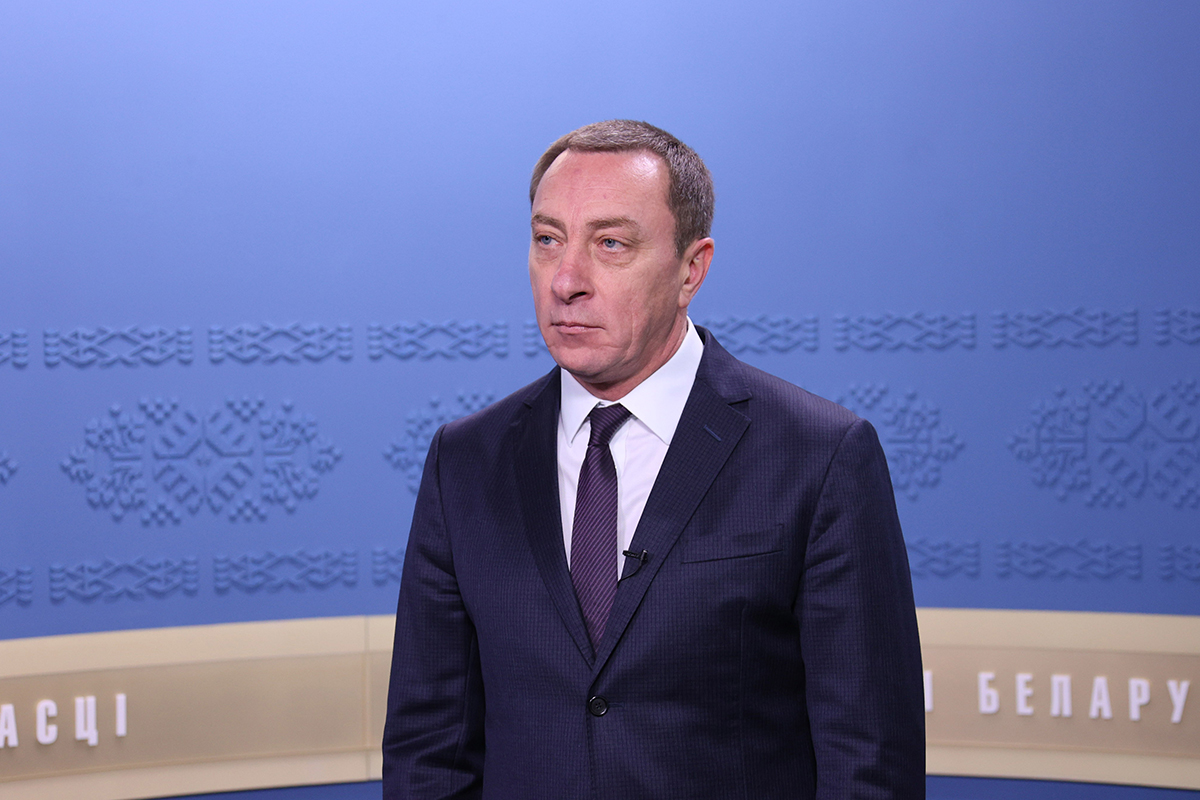 In particular, Mr. Snopkov noted that simultaneous introduction of sanctions packages by the EU, the UK, the USA and Canada indicates that the key western players apply co-ordinated approaches and actions in relation to Belarus.

“At the same time, a subjective factor is evident in the choice of an enterprise subject to sanctions. There are no apparent criteria and there is actually a lack of principles: we observe an ‘I would include whoever I wish’ approach. Obviously, if the sanctions fail to produce a result, they will be intensified. It is problematic to predict their focus,” Mr. Snopkov said.

He also named three main channels of the sanctions' impact on the economy: the financial sector, exports of products, and imports of technologies.

As regards the financial sector, key risks here are concentrated in the ability to ensure settlements of enterprises and in attraction of external financing. Mr. Snopkov explained, “According to calculations, over ten months of this year, up to $10m in equivalent were held up in foreign banks; this makes 0.01 percent of the average monthly turnover for foreign economic transactions. As of the current date, more than $200,000 have been blocked. This means that, judging by these figures, the situation is far from critical.”

As for attraction of external resources, Mr. Snopkov informed that, as of December 1st, the total volume of assets kept by non-residents in Belarusian banks amounted to 17bn Roubles in equivalent. The figure has grown by 1bn Roubles this year. The volume of Russian and Chinese assets is growing, while funds from EU are expected to decrease.