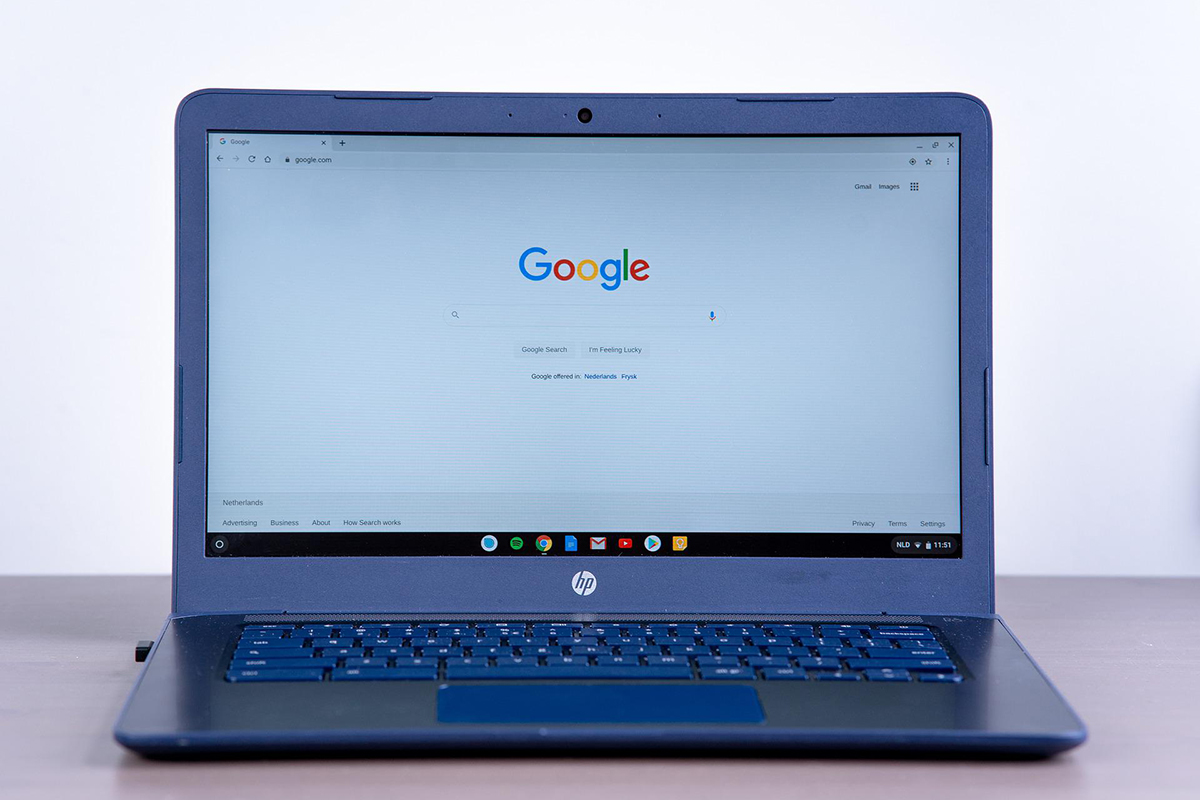 The company is to pay an administrative fine in the amount of 21.077bn Russian Roubles (over $360,000). It is reported that this sum makes a tenth of the revenue of Google and its affiliated companies registered with Russian tax authorities.

As informed, the court's decision has not yet entered into force, and it can be appealed.