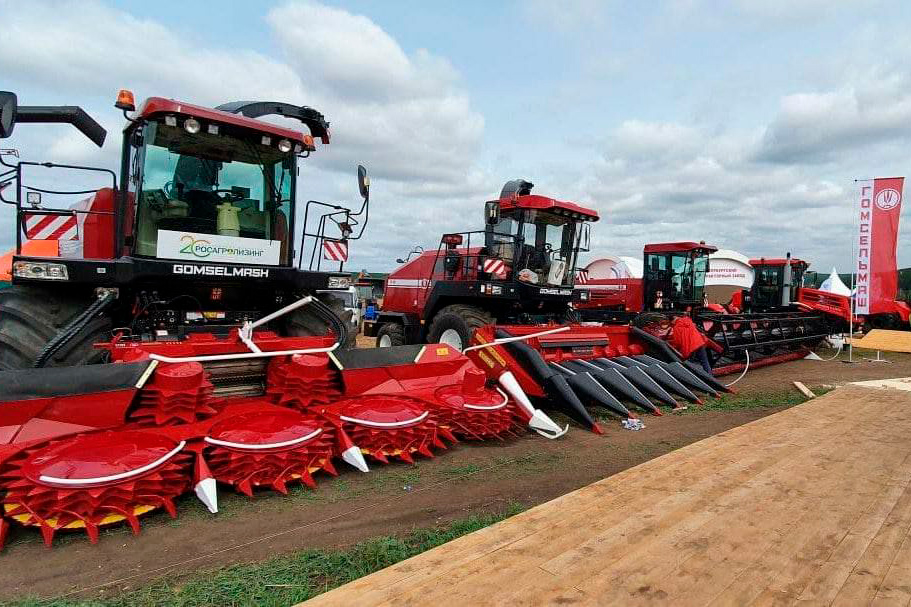 According to the company’s head, the growth rate of agricultural machinery exports increased by around 25 percent in 2021, generating more than $200m of foreign currency earnings.

Gomselmash intends to further increase its production volumes and sales abroad – i.e. to South Africa. The first batches of harvesters have already been sent to Zimbabwe.

“Our vehicles are now sold immediately after production. High demand enables the company to work over a one hundred percent prepayment scheme. The order portfolio has been formed until the autumn," Mr. Novikov informed, adding that, in 2021, Gomselmash was engaged in work to reduce import intensity, and such steps have become useful this year.

According to the company’s head, 12,000+ people work at Gomselmash at present, and this figure is set to increase due to growing production volumes.