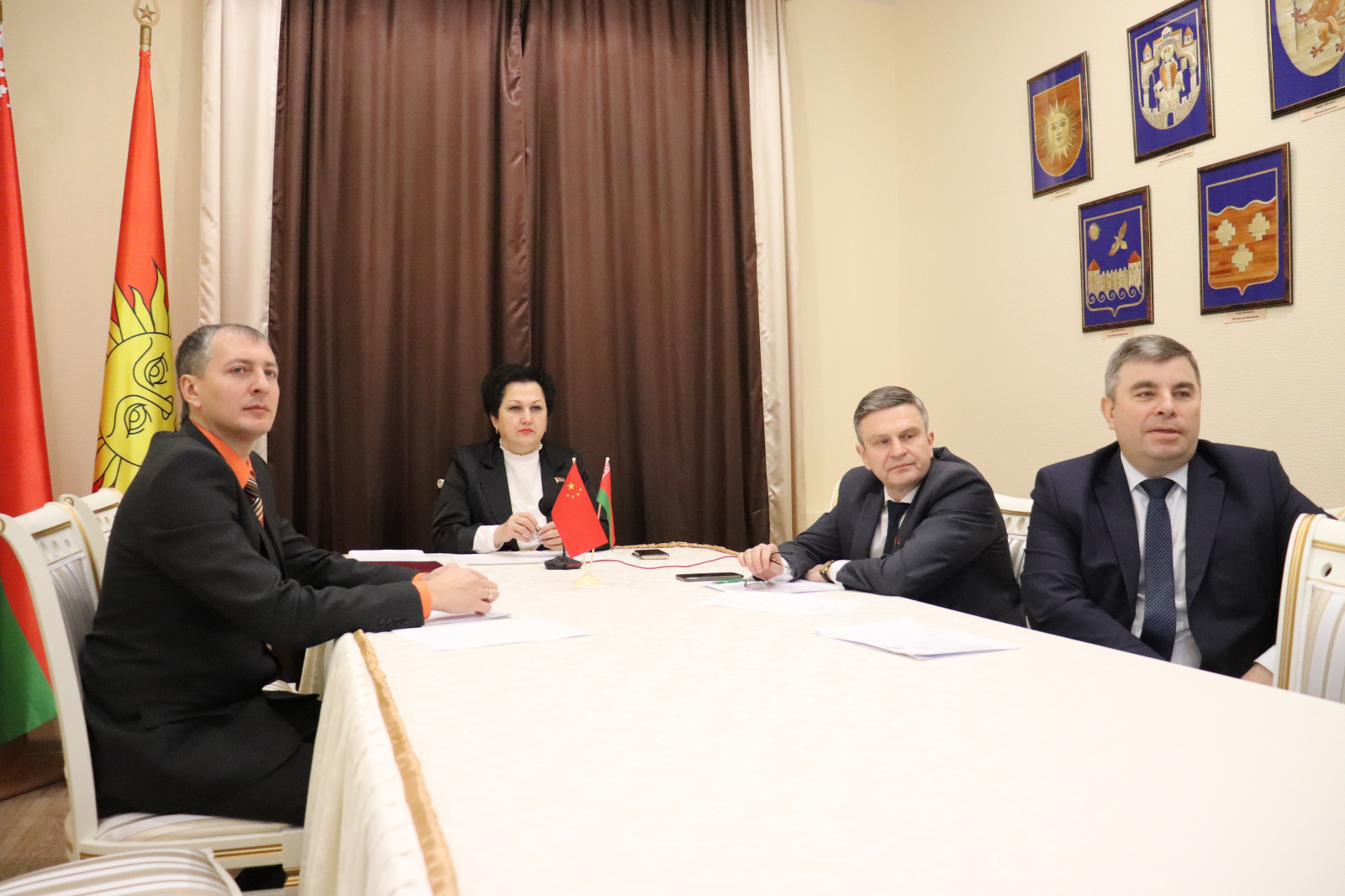 As Mr. Konyushko noted, Chinese provinces are strategic partners of the south-eastern region of Belarus which exports to China increased 20-fold over the past three years. The Gomel Region mainly sells wood pulp, timber, wool, meat and dairy products, and confectionery. Sixteen meat, milk and other processing enterprises have been accredited for supplies to this friendly country. The Kalinkovichi Meat Processing Plant is now undergoing an accreditation procedure.

As Mr. Konyushko noted, even in conditions of the COVID-19 pandemic, modern technologies make it possible to maintain regular contacts, establish interregional ties, organise negotiation and conclude agreements on a variety of issues. An agreement on establishment of twinning relations between the Svetlogorsk District of the Gomel region and the city of Baoding from China’s Hebei Province was signed yesterday. Contracts between Belarusian and Chinese companies in the field of trade and logistics were concluded as well. In her welcoming speech, Baoding Mayor Yan Jihong noted that the event took place at a landmark moment for the two states: 30th anniversary of establishment of China-Belarus diplomatic relations. 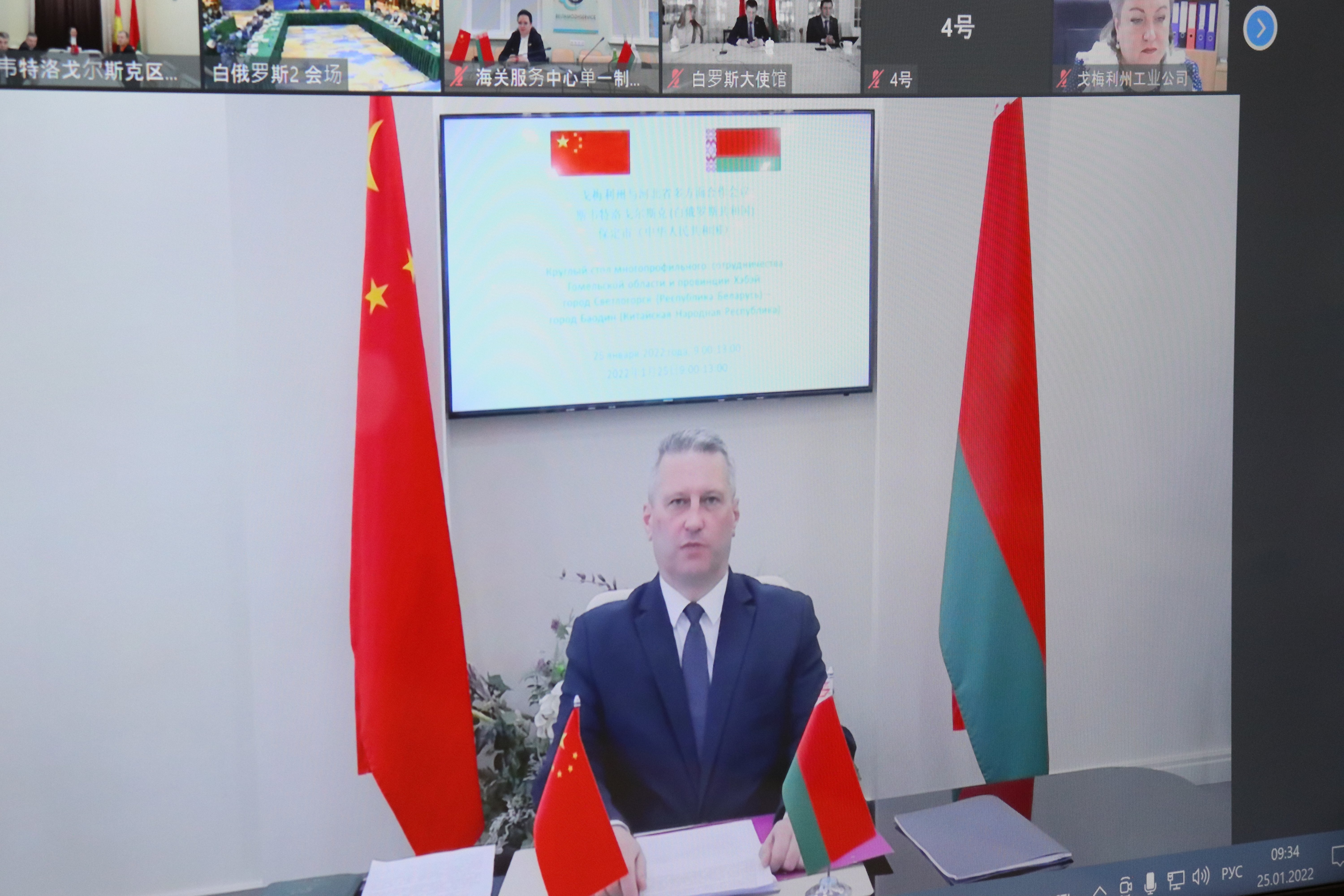