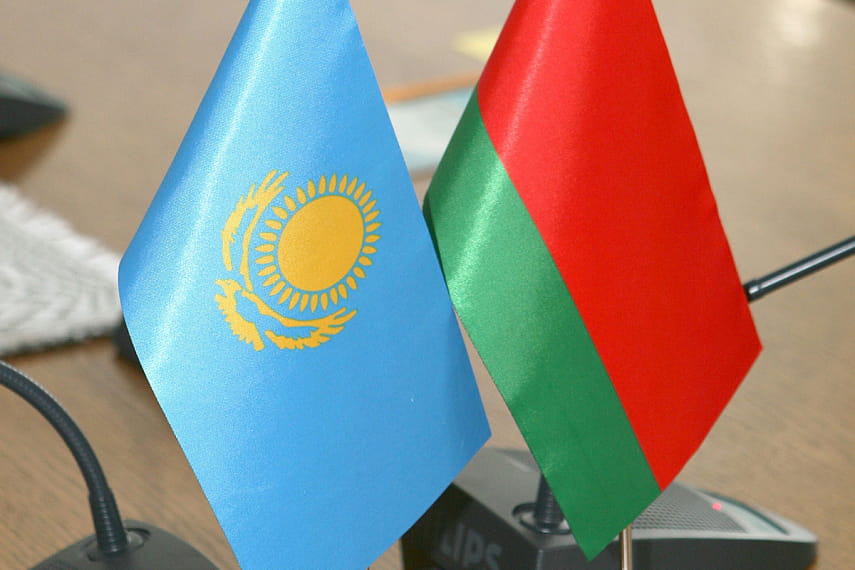 As reported, the prime ministers discussed topical issues of trade and economic co-operation, interaction as part of integration associations, and also implementation of the agreements reached during Roman Golovchenko's visit to Kazakhstan this June.