Inflation figures are slowing down in the country to make 0.5 percent in July – as stated by Belarus’ Prime Minister Roman Golovchenko at a meeting of the Council of Ministers with the President’s participation 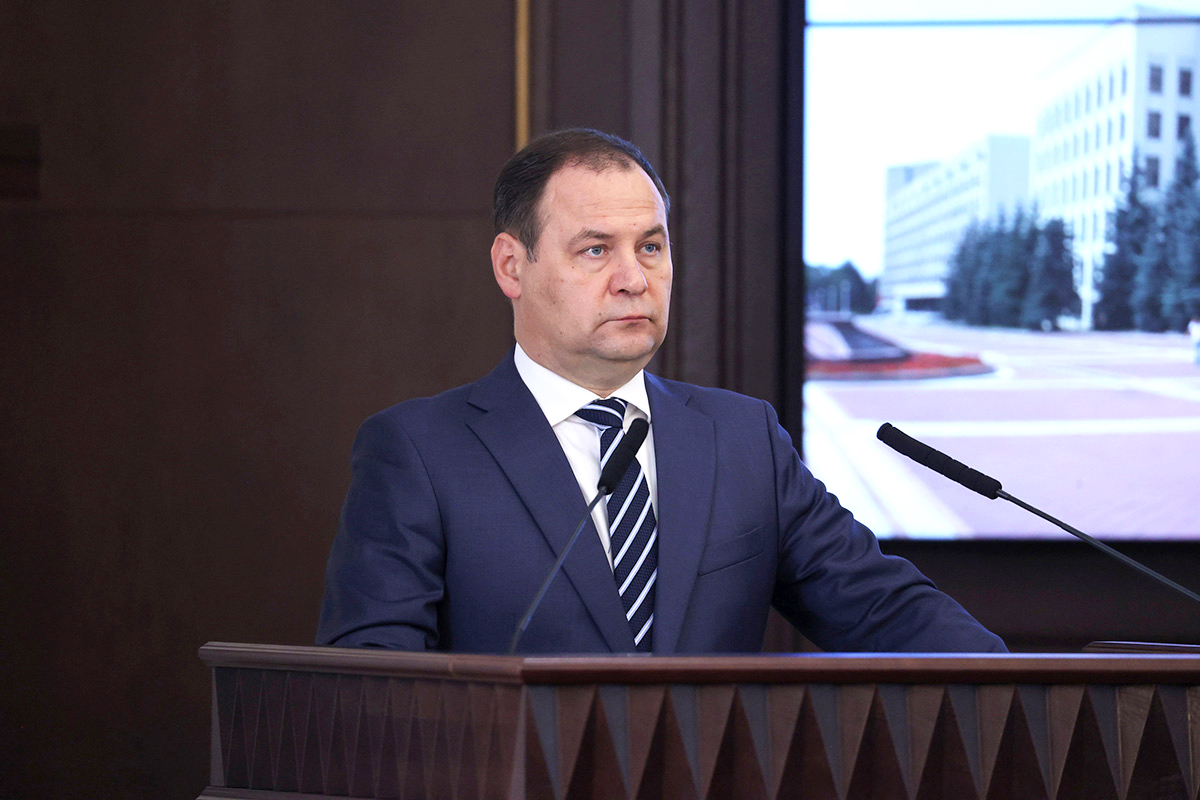 The PM voiced the main factors that affect the price increase. Among them are restriction of imports of certain goods produced in unfriendly countries and transition to alternative routes of their delivery.

“We have managed to keep the inflationary processes within a reasonable corridor, primarily due to strict administrative management. At present, we see a slowdown in the rate of inflation, it made 0.5 percent in July. Price regulation now covers more than 50 percent of consumer goods in Belarus,” Mr. Golovchenko said.

According to the PM, a set of measures has been implemented to curb prices and saturate the domestic market. Mr. Golovchenko also appreciated the role of the recently taken decisions in the field of price regulation, “A joint anti-inflationary programme was adopted not long time ago jointly with the State Control Committee to stabilise prices and improve control activities in this direction.”

The PM also spoke of the situation in the world, expressing confidence that the global energy and food crisis, as well as a record increase in inflation, are a consequence of the sanctions policy of the West.

“We expect that, in the midterm, this will lead to a recession of the world's largest economies, a drop in household incomes and a large-scale increase in poverty. There is no question of survival in Belarus. Prices are growing, but their growth is not critical,” Mr. Golovchenko stated.