In the current conditions, the CIS and our other integration associations should pay special attention to protective mechanisms and support points of development within their own region, with maintenance of trends for further integration – as stated by Belarus’ Prime Minister, Roman Golovchenko, at a videoconference meeting of the Council of CIS Heads of Government 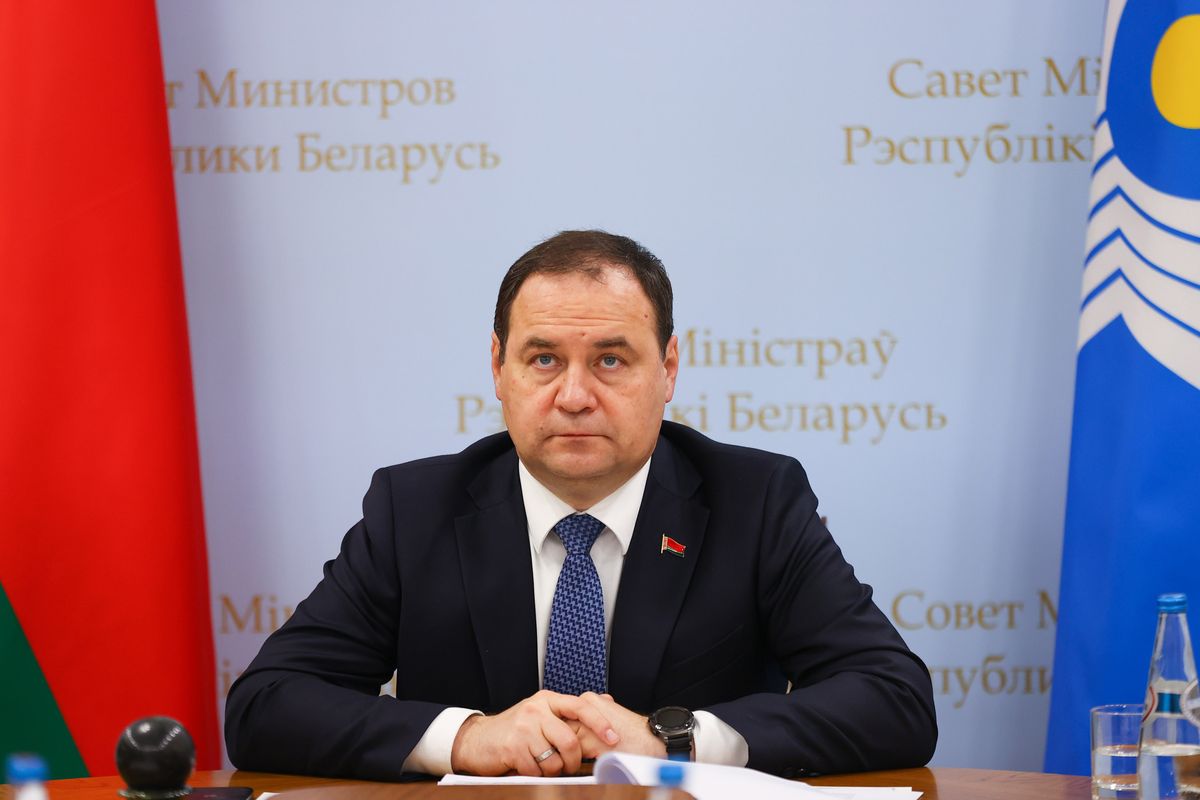 “In this regard, the established free trade zone in goods – which ensures favourable conditions for development of the economies – is of particular importance. Through the efforts of the Belarusian chairmanship in the CIS, together with the participating states, active work continued on a draft agreement on free trade in services. We hope the agreement will be signed in the near future. This will provide an additional opportunity for the CIS member states’ sustainable economic development based on provision of an integrated free trade zone,” Mr. Golovchenko said.

He emphasised that Belarus had always advocated the CIS development as a full-fledged international organisation aimed at regional integration. “Belarus' chairmanship in the CIS – which was based on the principles of continuity and was aimed at implementing long-term plans of our development strategy in various fields – is highly appreciated. Throughout the year, our country has consistently implemented provisions of the concept and activities of the chairmanship plan, while adapting them to new and emerging realities and trends,” he added. 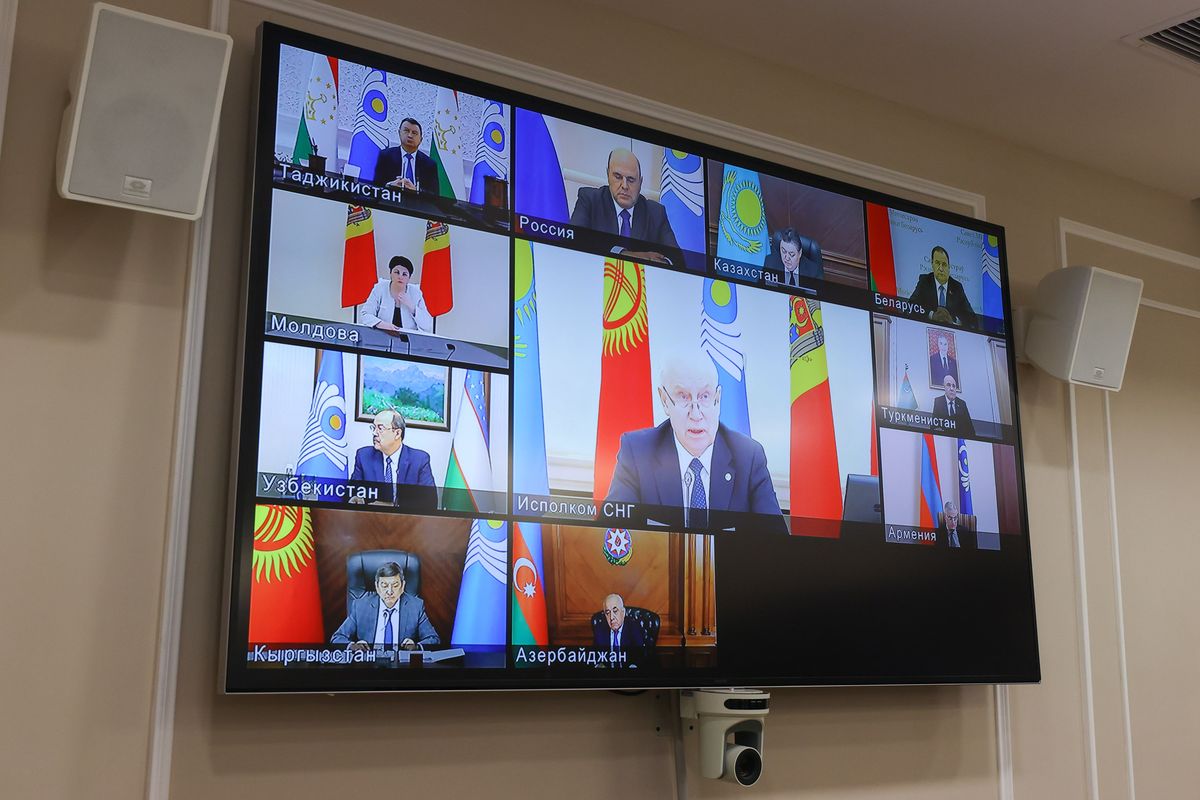 Moreover, as stated by the Prime Minister, in recent times, Belarus has faced unprecedented and increasing pressure from the collective West under the pretext of concern for human rights. “We are witnessing now the rude and peremptory closure of traditional sales markets for a number of our leading enterprises. Of course, we do not remain idle. An algorithm of actions at the national level to counteract these plans has been worked out,” he said.

Mr. Golovchenko informed that an important step has been taken within the framework of the EAEU. This October, the heads of state formed a package of measures to respond to the economic pressure of third countries. “This document envisages monitoring of restrictive measures of third countries, assessment of their economic impact on the EAEU economies and functioning of the EAEU single market. In addition, consultations with the initiators of introduction of restrictive measures and development of actions to support an EAEU state against which restrictive measures are applied by a third party are planned,” he explained.