The Head of State drew attention to the fact that Nizhny Novgorod Region co-operates with 145 countries, and Belarus tops the list. In 2021, the trade reached $700 million, and the upward trend remains in place this year.
“This is a very good result. And I must say that we are maintaining momentum. We are close to the ‘golden’ billion that we once dreamed of with the governor. I think that we will achieve this figure. After all, we are determined to increase trade, we also have large reserves. Oddly enough, sanctions are the most important reserve,” stressed the President. 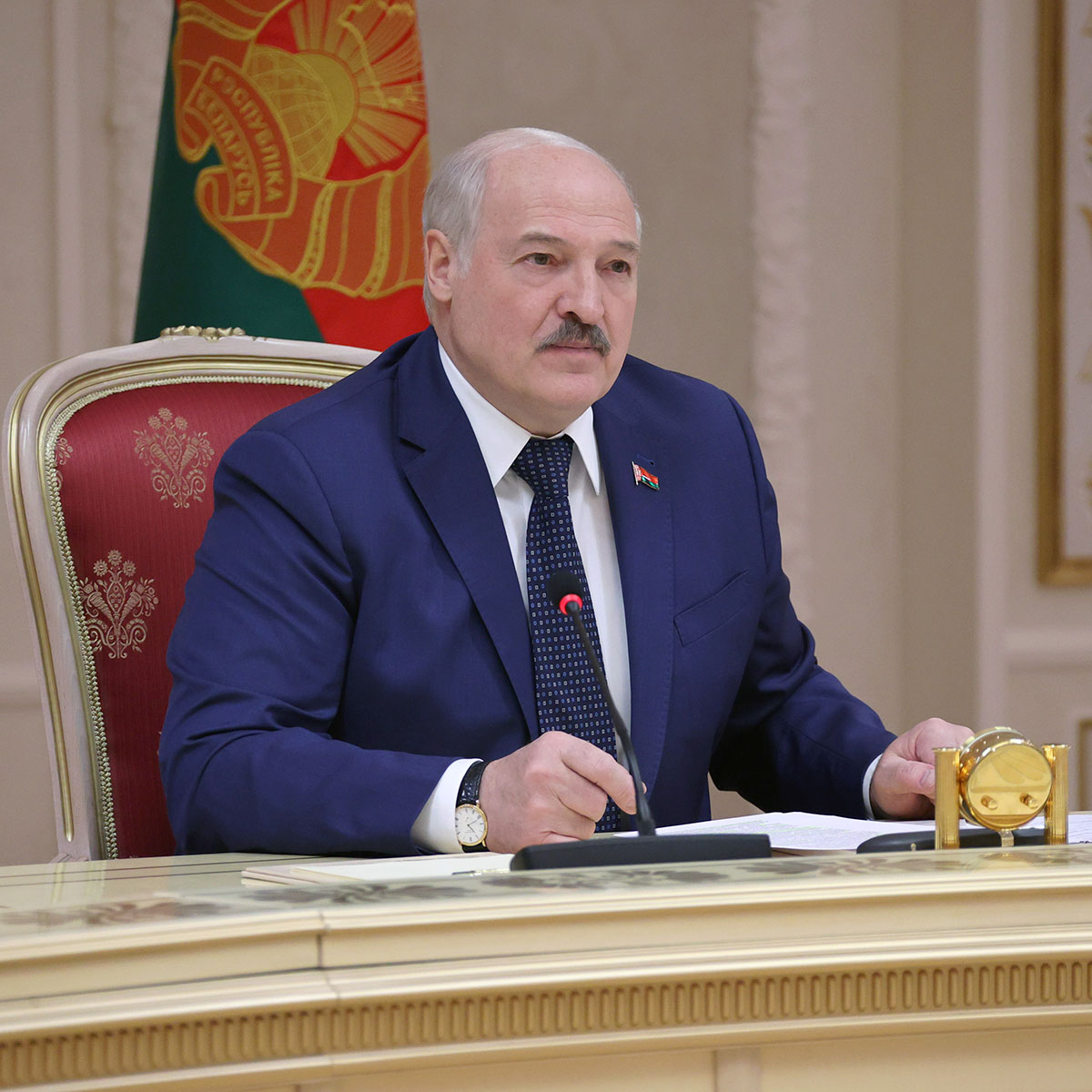 The President emphasised a great potential for co-operation between Belarus and Russia, including Nizhny Novgorod Region. In his words, the sanctions pressure from the West is pushing the two countries to enhance co-operation,
“These sanctions have pushed us largely to mind our own business and not to look around, not to look at things which are good there, but create something good at home. They say ‘sanctions, sanctions’... I think that the West, without realising it, has pushed us, Russia and Belarus, to intensive development. If someone is ready to join us here, they will benefit from it greatly.”
The only thing is that those benefits will not be immediate. It will take some time to restructure the economies of the states, noted Aleksandr Lukashenko.
The President invited the head of the Nizhny Novgorod Region to co-operate across a wide range of areas: from engineering, construction to agriculture, pharmaceuticals, and light industry.
“Consider co-operation in the agro-industrial complex, let’s start from agro-towns. It is necessary to save Russia’s countryside. There can be no Belarus, no Russia, no Ukraine without the countryside. Therefore, it is necessary to make sure that people living in rural communities should have a decent life,” said the Head of State.
Aleksandr Lukashenko also drew attention to the fact that Belarus boasted a well-developed machine building industry in the Soviet times. After gaining independence the country developed this sector further instead of it destruction. There was even time when the country’s products competed with the Russian ones. There are no such problems today — we have a common market. 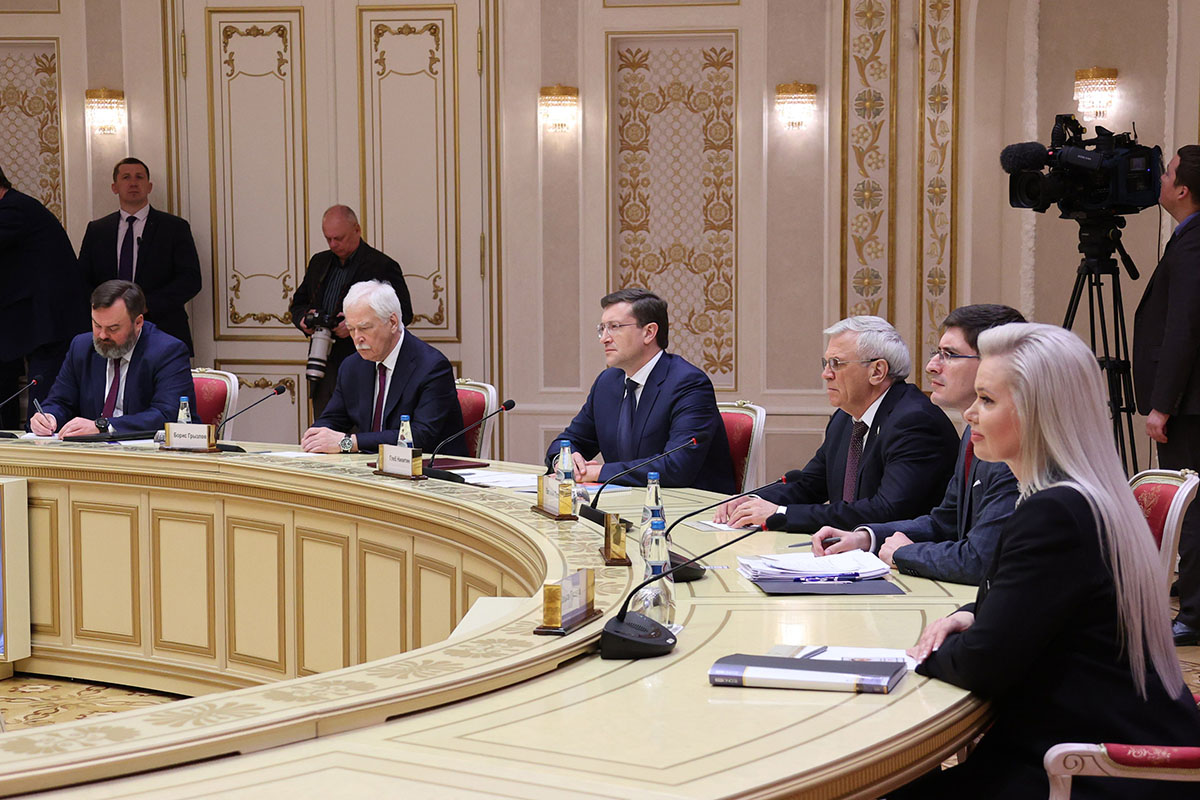 According to the President, Belarus also has something to offer to high-tech industries of Russia. For example, there is demand for Belarusian skill sets and products at such a highly technological facility in Russia as Russia’s Vostochny Cosmodrome. The matter pertains foremost to a high-resolution satellite. In turn, Russians helped Belarusian specialists acquire knowledge and experience in the nuclear power industry during the construction of the Belarusian nuclear power plant.
The Head of State remarked that Belarus had preserved and develops the industrial base and makes many kinds of products, including in the sphere of defence industry.
“Putin and I have discussed the issue of missile engineering. They will help us work out kinks in the new missiles we are creating. We’ve advanced considerably but together with Russians we will create a normal missile faster — they have more skill sets. We will make it on our own, but we will need more than a year for it. If a smart person comes and hints at what we are doing wrong, then we will get a missile like Iskander by the end of the year already. A very good weapon,” said Aleksandr Lukashenko.
The Belarusian leader also added, “We’ve come to terms with Putin. We’ve bought as many of these Iskander and S-400 missile systems as we need and have equipped our army with them. It is a totally different army now thanks to such weapons. At least it can deliver colossal unacceptable damage.”