Last year, global warming has led to changes in the world hydrological cycle (the water cycle in nature), which has resulted in the prevalence of above-average temperatures in the waters of the western Pacific and the northern and eastern regions of the Indian Ocean. This triggered floods in Pakistan and Australia, as well as drought in the Americas – as stated in the report of the Global Water Monitor Consortium and the Australian National University, TASS reports. 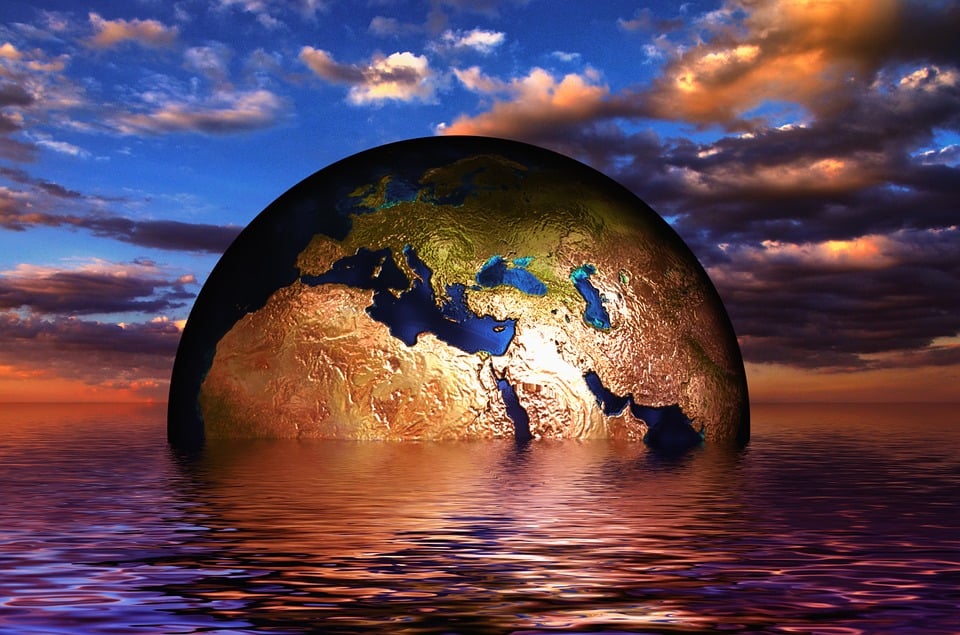 “We can confidently say that heat waves and sudden droughts will become more frequent,” said Prof. Albert Van Dijk, one of the authors of the report. He noted that changes in the hydrological cycle are of a global nature, therefore, e.g., the melting of glaciers in permafrost regions has an impact on the situation in South Asia.

The study was conducted using data from thousands of water measuring posts around the world, as well as satellites. Experts will continue to track changes in the hydrological cycle in 2023, predicting increased droughts in the Americas, Asia and the Horn of Africa.