The North Atlantic Alliance can sacrifice the interests of the Baltic States if they start to conflict with the Russian Federation – as noted by observers of China’s Global Times, Zhang Hui and Wan Hengyi, RIA Novosti reports 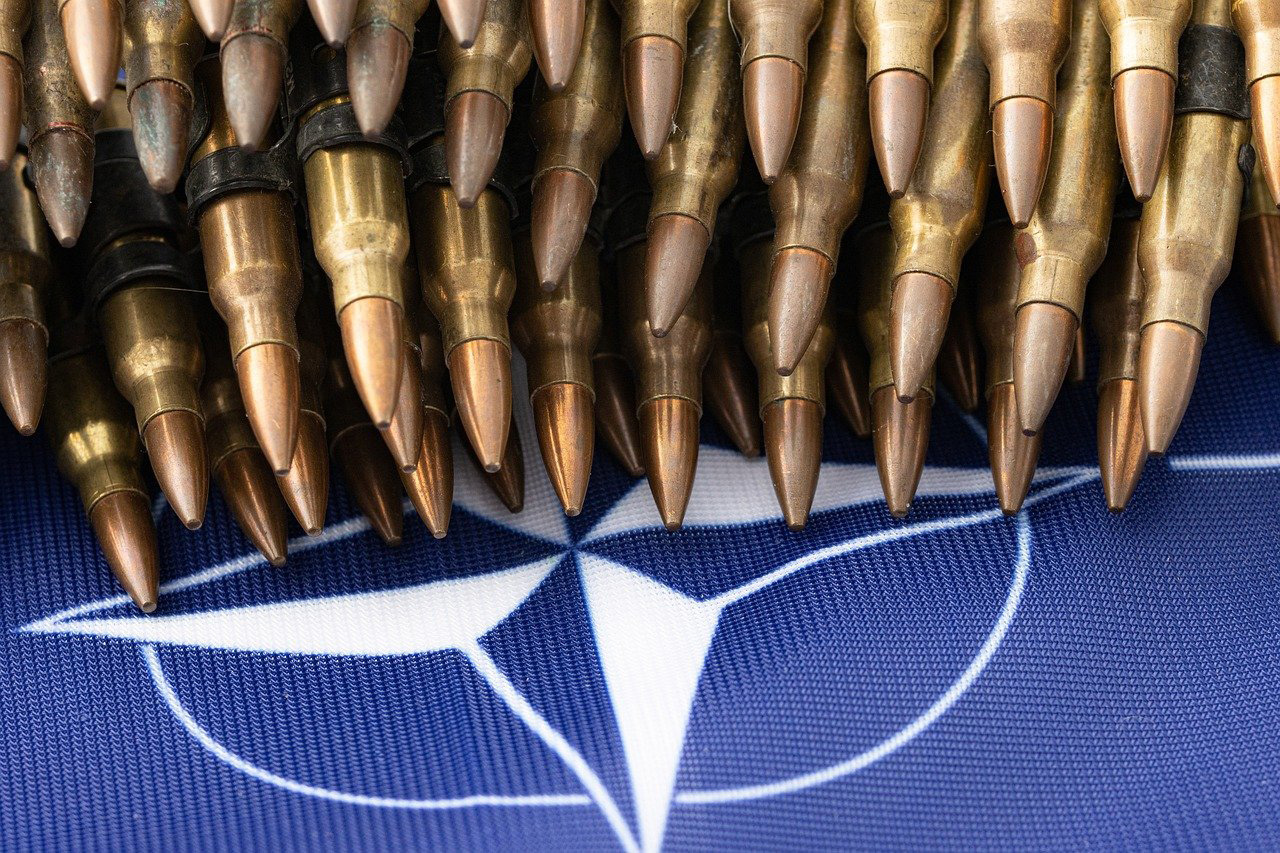 Lithuania, Latvia and Estonia have repeatedly urged the alliance’s leadership to update its strategy of defending the region and strengthening its defence capacity. But if their aggressive policy leads to an escalation of the conflict with Russia, then, according to military expert Song Zhongping, NATO will sacrifice these states, since the military bloc ‘attaches more importance to the interests of its 12 founding members’. In his opinion, if the Baltic States provoke a conflict, NATO would not send military forces to help the three Baltic countries, but more likely through offering military assistance.

Song Zhongping also suggested that the alliance could disintegrate in 2024 if Democrats lose ground and Joe Biden does not win re-election.

“If Donald Trump wins in 2024, the best result for NATO would be the US becoming indifferent to NATO, and NATO would likely see the US withdraw or even try to disband the alliance,” the military expert believes.