Campaign in support of Paralympic athletes starts in Belarus

Paralympic athletes are often referred to as physically challenged athletes. Nevertheless, over and over again performing at the largest competitions, people who have had many tests (some required the full-time use of a wheelchair, some lost their sight) prove that their will to win is limitless. Now, alas, the opportunities and rights of athletes are deliberately limited. Recently, the International Paralympic Committee temporarily suspended the membership of the Paralympic Committees of Belarus and Russia, effectively depriving the athletes of the two countries of the opportunity to compete at the international level. 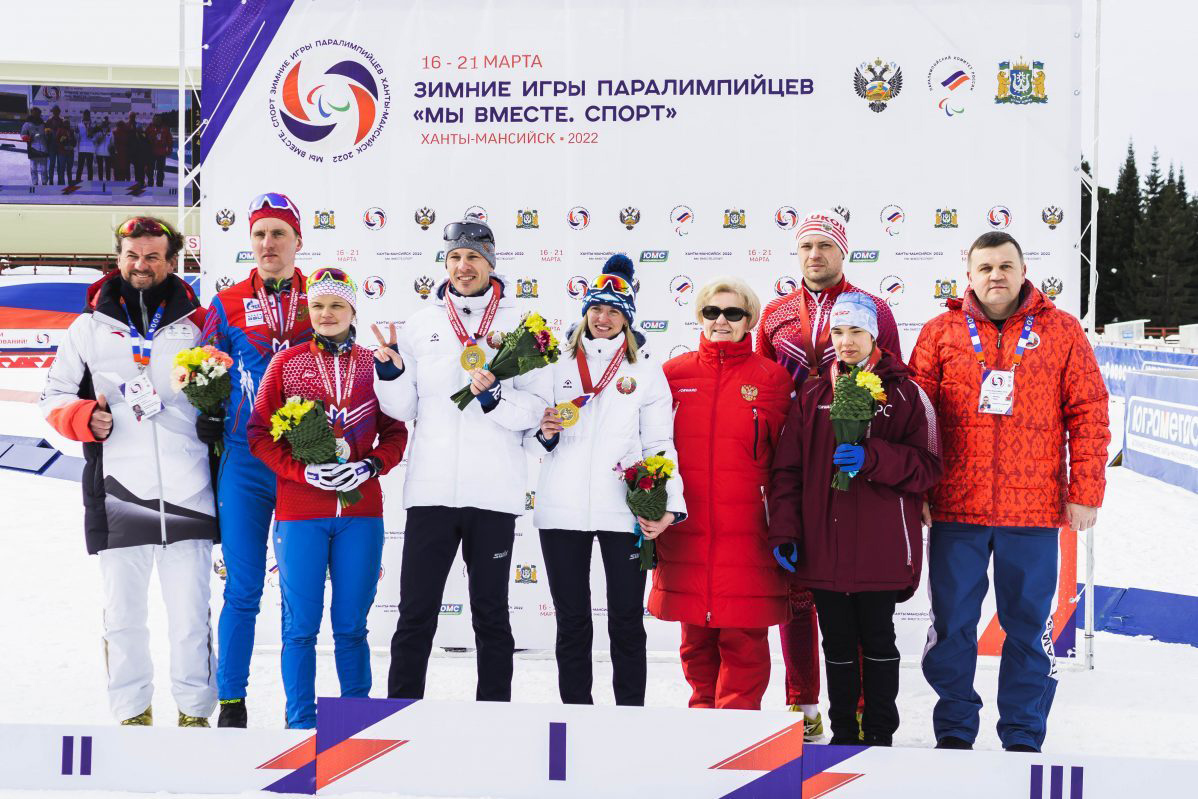 At the ‘We are together. Sport’ Paralympic Winter Games  in Khanty-Mansiysk in March this year
Photo: www.ugramegasport.ru

This is not the first time the IPC has taken such decisions. Let us remember that the national teams of Russia and Belarus were suspended from participating in the Paralympic Games in Beijing in March — a competition for which athletes have been preparing for more than one year. Such precedents leave few people indifferent, which is proved by the events of recent days. The day before, the Ministry of Labour and Social Protection, taking into account numerous requests from public associations, disabled people with active citizenship and all Belarusians who disagree with the unfair and unprecedented situation, launched a ‘No to the Double Standards of the Convention on the Rights of Persons with Disabilities’ campaign in support of Belarusian Paralympic athletes. 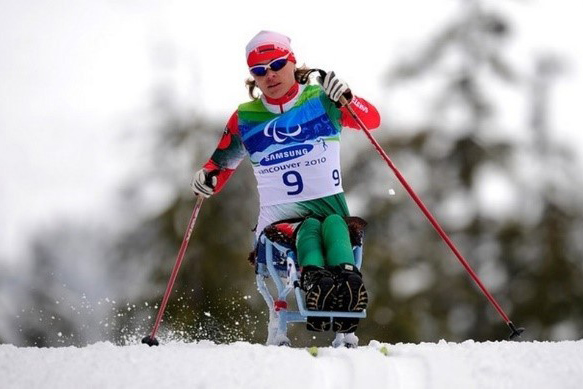 “The purpose of the Convention is to promote, protect and ensure the enjoyment by persons with disabilities on an equal footing of all human rights. The imposition of sanctions against Paralympic and Deaflympic sports limits the physically challenged people of Belarus in exercising equal rights to go in for sports, guaranteed by the UN Convention on the Rights of Persons with Disabilities, which our country ratified in 2016 and is consistently developing its norms through legislation. Sports should not have borders. It must remain a symbol of accessibility, objectivity and impartiality,” noted Labour and Social Security Minister Irina Kostevich.
Chairman of the Paralympic Committee of Belarus Oleg Shepel also considers the decision of the International Paralympic Committee egregious, “During the Extraordinary General Assembly, 117 countries took part in the voting on our issue, but there are 184 countries in the Paralympic Movement, and only 54 of them voted against Belarus. We are well aware that many countries did not make it to the meeting due to the lack of visas. Many of them were also for us. We say that sport is out of politics, but, unfortunately, this is not actually so. In our country, there are caring people, public organisations of the disabled, who came out in support of the Paralympic athletes. I think our athletes are pleased that they are remembered and taken care of.”
According to the Labour and Social Security Ministry, everyone can take part in the ‘No to the Double Standards of the Convention on the Rights of Persons with Disabilities’ campaign: to do this, one need to record a video in support of athletes and send a link to press@mintrud.gov.by by December 23rd. The videos can be viewed on the ministry’s website and social media. In addition, the stories will be sent to the International Paralympic Committee, the UN Committee on the Rights of Persons with Disabilities and other international organisations that are called upon to promote inclusion and ensure respect for the human rights of physically challenged people.
In the meantime, our athletes continue to prepare for future competitions. The Paralympic Committees of Belarus and Russia are developing a schedule of joint events to provide athletes with competitive practice. Competitions are planned to be held on the territory of both countries.