Western society and democracy face serious challenges now, being actually on the verge of a crisis. The balance of power is shifting globally – in favour of Asian states, as stated by the President Emeritus of Intesa Sanpaolo, Professor Giovanni, at the 14th Eurasian Economic Forum in Verona 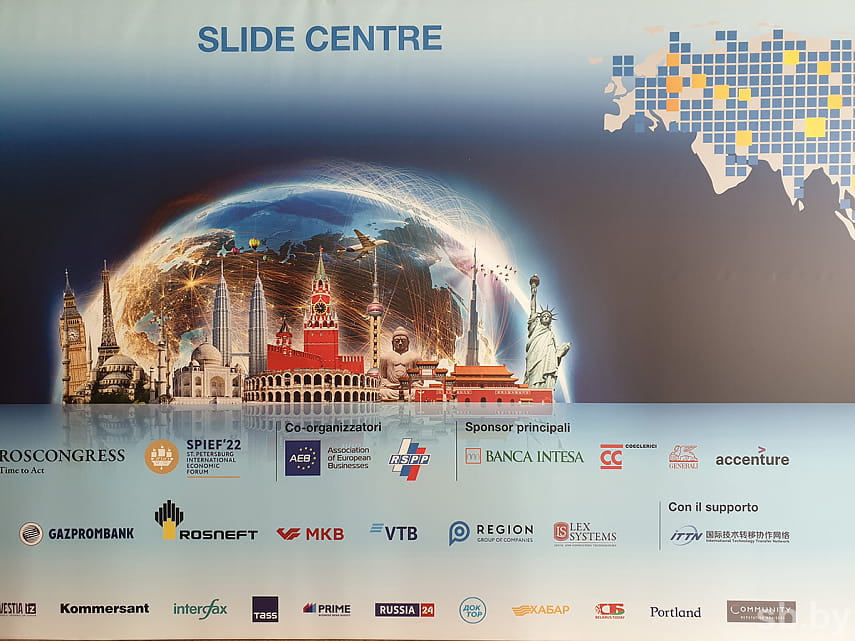 “As for Europe, it is, alas, on the verge of marginalisation. In the future, the West may find itself in secondary roles in the world, and this cannot but inspire anxiety about the future," the Italian expert said. “Everyone is aware of the risks that the whole world is experiencing. This is a critical stage in transition to a new era which threatens us with many unknowns compared to the era that may be left behind.”

Mr. Bazoli also explained what the progressive expert community is concerned about at present, “Over the past two years, the imbalance between man and nature has been particularly clear (we can irrevocably destroy the environment due to human activity). In addition, differences in well-being around the globe – which may result in new waves of migration – are obvious. Due to intense migration flows to Europe from poorer countries, a huge crisis of European and Western civilisation may occur since we will face the erosion of our habitual values. The flow of a huge number of people from Asia and Africa can lead to the loss of those fundamental values that have accompanied Europe for many decades. Such a redistribution, I do not exclude, may be dangerous for all mankind.”