The news of the recent incident in the US state of Texas shocked the world. At least 19 primary school pupils and a teacher were killed in a shooting at a primary school in the town of Uvalde. Unfortunately, such tragedies are not uncommon for the United States, and thanks to the globalised media agenda, they have a negative impact on the whole world. Vadim Gigin, the Chairman of the Republican Znanie Belarusian Society, shared his views on this problem with Alfa Radio. 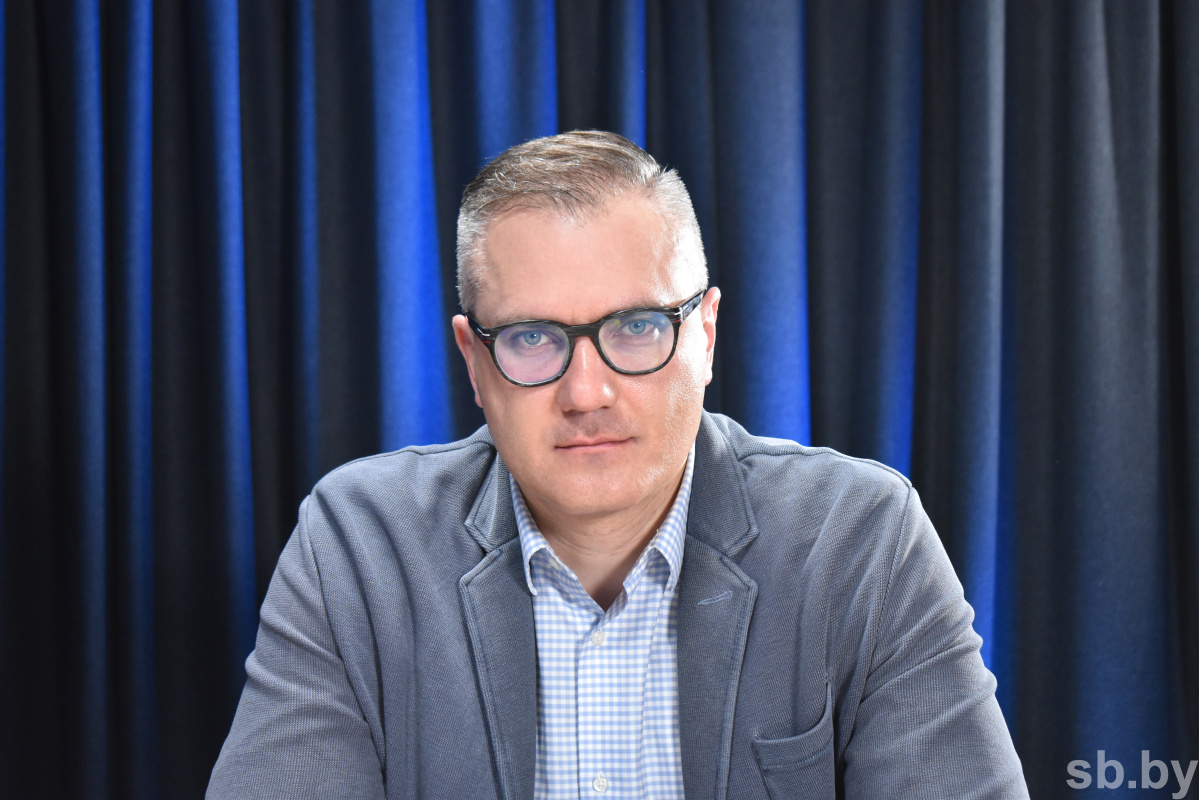 According to programme host Vadim Shepet, the American order under the motto ‘He who has a weapon in his hands is right’ brings bitter results.

“I think there is a whole range of big problems that characterise the state of American society,” said Mr. Gigin. “For a long time, there has been a discussion about whether to sell weapons and what should be the procedure for their storage. A significant part of the US citizens oppose free circulation of weapons, but there is an arms association there, which is very influential; it participates in subsidising elections, especially by investing in the Republican Party, and their lobby is large. Therefore, these laws are being torpedoed. We remember how [former US President] Barack Obama stated that one of his main tasks [as head of state] was to change the procedure for the circulation of weapons, but this did not happen. This is the case when capitalism has a negative impact on the state of the political system.”

Moreover, the expert noted that such tragedies are influenced by the peculiarities of the organisation of education in the United States.

“The state of American education, the loss of ideological guidelines, the attempt to introduce neoliberal innovations, starting from the school bench, all these negatively affect the categories of people who are especially vulnerable from a psychological point of view,” explained the political expert. “Teenagers have a transitional period when their personality is being formed... Having lost [correct personal] guidelines, they are prone to such actions, for which they do not understand the full measure of responsibility.”

Of course, such events do not occur only in the United States. In the CIS countries, e.g., people still remember the tragedies in Russian educational institutions in Kazan and Perm, when 15 people died and about 80 were injured as a result of a mass shooting in 2021. But such tragedies have an important difference from American ones.

“This terrible American tradition affects the rest of the world. Why does this concern us? Not because we are trying to gloat, as do, for example, the ‘fugitives’ in relation to anti-Belarusian sanctions. We sympathise with the families of the victims. But the Americans broadcast such behaviour through the news system, which is extremely dangerous. This is not just a US problem. I think the entire world community should understand what is happening in American schools,” commented Mr. Gigin.

The President of Belarus, Aleksandr Lukashenko, sent condolences to the American people in connection with the shooting in Uvalde and stressed that the tragedy was also caused by the lack of proper control over the circulation of weapons.

“Despite the enormous pressure on Belarus from the United States, the Belarusian Head of State sincerely, wholeheartedly sympathises with the families affected by the tragedy…,” Vadim Shepet pointed out.

“These are different models of behaviour of politicians and society, [comparison] of which shows very well which side the truth is on,” underlined Mr. Gigin. “From there [from the USA] comes just fierce frenzy towards Russia and Belarus, they just don’t get up: they cut out culture, discuss plans for dividing our country, insults come directly from the highest leaders, e.g. [US President] Joe Biden. At the same time, we remain calm.”